Iraqi crude oil production, including flows from the semi-autonomous Kurdistan region, rose to an 18-month high of 4.208 million b/d in November, the State Oil Marketing Organization said in a statement Dec. 9. 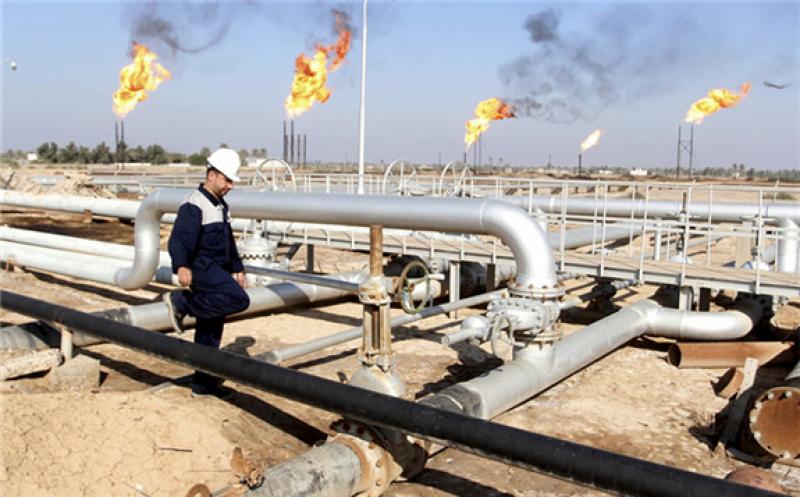 The figure was an increase of 138,000 b/d from October, and was slightly above its agreed OPEC+ quota for November of 4.192 million b/d.

Federal exports jumped to 3.273 million b/d in November from 3.119 million b/d in October, while Kurdistan Regional Government flows were unchanged on the month at 408,000 b/d, the data showed.

According to the latest S&P Global Platts OPEC survey, Iraq boosted production by 80,000 b/d in November to an average of 4.25 million b/d.

Federal Iraqi crude oil exports rose sharply amid strong demand from its key customers along with maintenance at a handful of its refineries, according to survey panelists.

Iraq struggled to adhere to its quota at the beginning of 2021 and for most of 2020 amid the COVID-19 pandemic, the oil price rout, and the financial crisis gripping the country.

However, compliance has improved in the past few months as its quota has risen.

OPEC and its allies have been gradually lifting production quotas this year in anticipation of higher global oil demand as the world continues to emerge from the pandemic.