US President Joe Biden has signed an executive order that will make the federal government carbon-neutral by 2050. 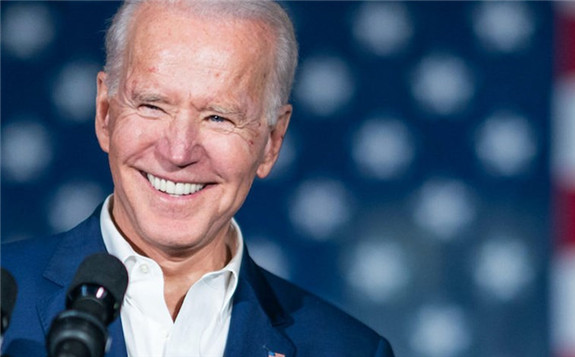 The order includes other benchmarks, such as directing the US Government to achieve 100% carbon-free electricity by 2030 and a 65% reduction in greenhouse gas emissions by 2030.

The American Council on Renewable Energy (ACORE) said it supports Biden’s signing of the order.

Wetstone said the directive will “help catalyse the development of thousands of megawatts of new pollution-free power, leading to a cleaner grid and more good-paying jobs for American workers”.

The scale of its impact will be enhanced through passage of the Build Back Better Act, which includes the long-term clean energy tax platform needed to achieve climate objectives, he added.

Other key pieces of legislation to enable the US to decarbonise include the Bipartisan Infrastructure Investment and Jobs Act becoming law recently.

“Climate action must be taken across the board to be effective, and we urge Congress to move quickly to deliver the clean energy future that Americans want and scientists say we need,” said Wetstone.