A China Suntien Green Energy subsidiary will sign a sale and purchase deal with Qatar Liquefied Gas for 1 million mt/year of LNG for 15 years, the Hong Kong- and Shanghai-listed company said Dec. 8. 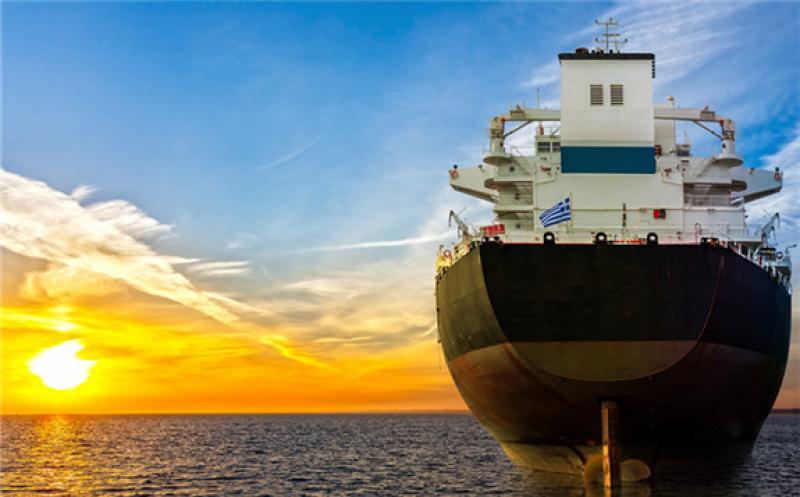 The contract between S&T International Natural Gas Trading and Qatargas -- a subsidiary of Qatar Energy -- will start around end-2022 to 2023 for LNG deliveries over 15 years, with prices linking to international crude prices, China Suntien Green Energy said.

So far in 2021, at least 10 Chinese companies, including top-tier national oil companies, privately-owned LNG importers and second-tier city gas distributors, have signed more than a dozen long-term contracts with overseas suppliers, with nearly two third of the contracts being signed in the September-December period when spot LNG prices hit record highs.

While US LNG producers accounted for the largest share of those contracts, many have been signed with suppliers like Qatar and Russia, and there is a growing presence from non-NOCs on the demand side.

The project, which will be divided into three phases and has a total LNG handling capacity of 12 million mt/year, comprises construction of two berths capable of receiving LNG carriers of 80,000-266,000 cu m and 20 LNG storage tanks with a capacity of 200,000 cu m each.

The first phase of the Caofeidian LNG project, with an LNG handling capacity of 5 million mt/year, comprising one LNG receiving berth and four LNG storage tanks, is scheduled to start operations by the end of 2022.

The pipeline passes through the Baodi transmission station in Tianjin and will further improve the gas network in Hebei province and increase gas supply capacity in the Beijing-Tianjin-Hebei region once completed, state-owned news agency Xinhua said in June.

State-owned PetroChina operates an LNG terminal in Tangshan, which has a total nameplate LNG receiving capacity of 10 million mt/year after its phase 3 was launched in August.