European natural gas prices extended gains as one of the region’s biggest fields curbed output because of a fault. 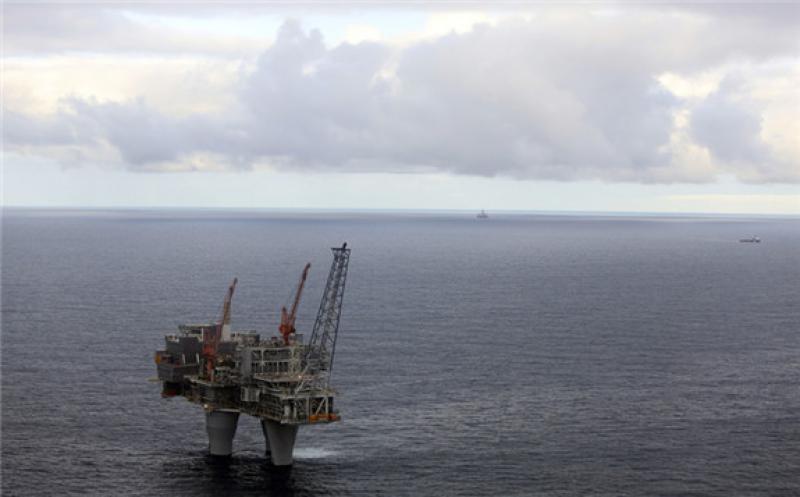 Shipments from Norway are expected to slump by nearly 13% on Wednesday after the Troll field suffered an unplanned outage, according to network operator Gassco AS. Dutch front-month gas, the European benchmark, rose as much as 9.6%, topping 105 euros a megawatt-hour.

“Given the outage length is uncertain, this has added yet more risk to the benchmark price,” said Tom Marzec-Manser, an analyst for European gas and LNG at ICIS. Equinor ASA, Troll’s operator, didn’t elaborate on the field’s issues, saying that while it was having “some operational problems that lead to reduced production” the company delivers on its “obligations.”

The reduction in gas flows from Norway is another bullish factor for traders already worried about winter supplies from top provider Russia as tensions surge with the U.S. over Moscow’s positioning of troops at the Ukrainian border.

For now, the U.S. scuttled efforts to add new sanctions to Russia’s new Nord Stream 2 gas pipeline to Germany, but the project is one of the potential targets if Russia invades Ukraine, according to people familiar with the plans.

Summer gas contracts are also seeing strong gains, as Europe’s unusually low reserves are quickly depleting, without much extra fuel set to arrive imminently. Russia, from whom many had expected additional flows during this heating season, is keeping its volumes steady, and at levels below this time last year.

Low stockpiles in Europe would mean elevated demand to replenish them when the summer season comes, which may push prices even higher given uncertainty over supplies.

“The storage situation is critical,” Cristian Signoretto, director for global gas and LNG portfolio at Eni SpA, said in an interview this week. “The outlook for gas markets in Europe for this winter and the whole 2022 is still on the tight side.”

While much depends on the weather, a decrease in Europe’s domestic production and intense competition for liquefied natural gas cargoes with other regions are exacerbating supply tightness, Signoretto said. Meanwhile, the halt of a major pipeline delivering Algerian gas to Spain and a reduction of spot flows from Russia aren’t helping either.