Woodside to Invest $7b in Emerging Energy

Oil and gas supplier Woodside will invest $7 billion in low carbon energy by 2030 while still benefiting from a recently-announced merger with BHP's petroleum business. 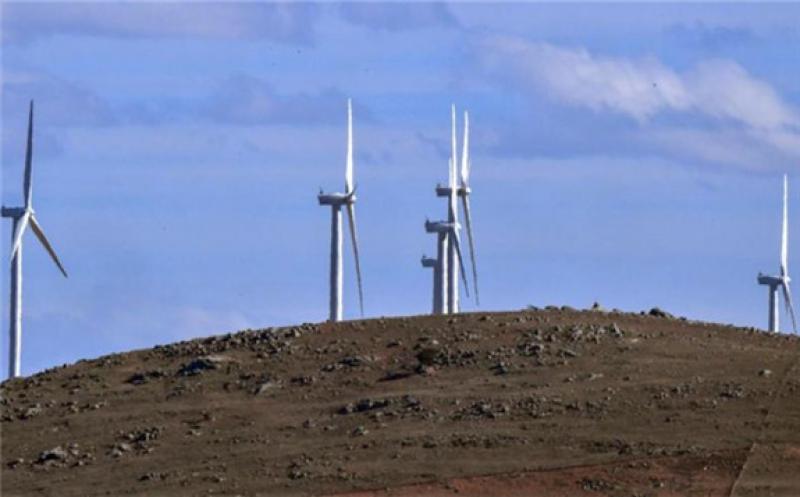 Ms O'Neill did not say where the $7 billion will be spent but did rule out some categories.

Solar and wind projects had low setup costs, hotly contested markets, and would not be pursued.

Woodside is interested in developing ammonia and liquid hydrogen, which requires the technical skills of its workforce.

The company has four projects planned in Australia and the US to provide cleaner energy.

The first of these projects is expected to be running by the mid-2020s.

The energy projects would provide a return of more than 10 per cent within 10 years, according to the capital allocation framework.

This compared to returns of more than 12 and 15 per cent, and shorter time frames, for oil and gas.

However these shorter time frames are being partly driven by the shift towards cleaner fuels.

Ms O'Neill said the Scarborough natural gas resource off the West Australian coast was discovered about 40 years ago. Woodside could not wait decades to take advantage of similar opportunities given the pace of change in the energy industry, she said.

Environmental groups have criticised Woodside for taking on BHP's petroleum business and proceeding with the Scarborough gas project.

The proposed merger still needs shareholder and other approvals. It is due for completion in the second quarter of next year.