Work has started on Europe’s first fully circular energy transition facility in Ardersier Port, Scotland. The project will repurpose disused oil rigs to make floating offshore wind farm foundations, as well as establishing a £300m ‘green steel’ mill and a concrete production plant – all of which will be powered using resources from the facility. 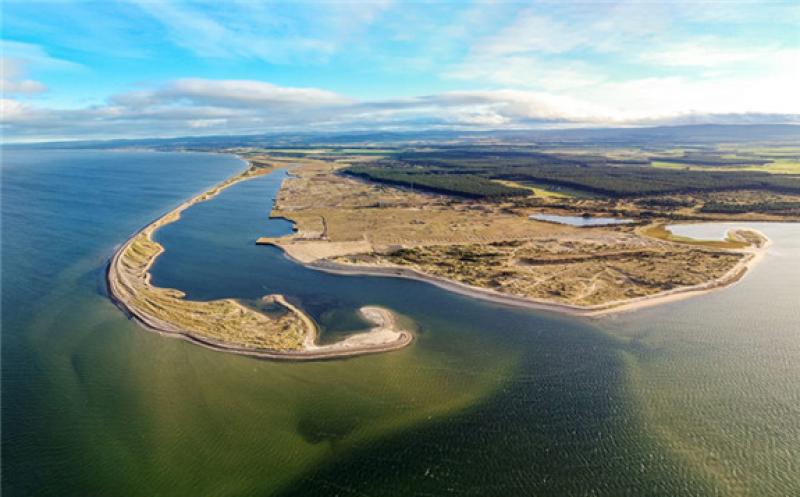 At over 400 acres (162ha) and with more than a kilometre of quayside, the site marks the UK’s largest brownfield port, and was a hub for oil rig manufacturing in the 1970s. Under the project’s first phase, 2.5 million cubic metres of sand will be dredged from the site in a nine month, £20m operation, with the collected sand then used as aggregate in the concrete production plant.

“The UK has set a world leading net-zero target to build back better, support green jobs, and accelerate our path to net zero,” says Ardersier Port owner Steve Regan. “At Ardersier, we can lead the UK’s Green Industrial Revolution by using circular economy practices to deliver new, low-carbon infrastructure, built on the by-products of our oil and gas past. This is a once in a generation opportunity to create a world-leading industrial and offshore wind manufacturing facility here in the UK.”

He adds: “It is a simple plan where each element makes commercial sense as a stand-alone project – but when combined, the benefits to the economy, and the environment, are multiplied.”

The scheme has been applauded by Oil and Gas UK (OGUK), which says that recycling and repurposing disused infrastructure from the oil and gas industry will be crucial as we see a spate of decommissioning happening in North Sea projects. A report from the group published last week found that there will be more than a million tonnes of North Sea topsides coming ashore over the next ten years, the majority of which is recyclable.

“Facilities like Ardersier will play a crucial role in supporting the UK’s decommissioning sector and our transition to a low-emission economy,” said Joe Leask, OGUK’s Decommissioning Manager.

“The North Sea Transition Deal our industry has signed with the government commits us to help the nation cut its emissions. That will include building thousands more wind turbines, plus facilities for capturing CO2 and producing hydrogen from natural gas – all requiring new offshore infrastructure.

“At the same time, we are decommissioning many ageing oil and gas industry assets from which we will recover more than 100,000 tonnes a year of steel. Projects like Ardersier will help create a circular economy where, instead of generating waste, these old structures become the foundation for the nation’s energy future.”

Once operational, the site will be the UK’s largest floating wind foundation fabrication facility. An agreement has already been negotiated with floating wind company BW Ideol, offering them exclusive access to the port to create concrete foundations for their floating wind units. 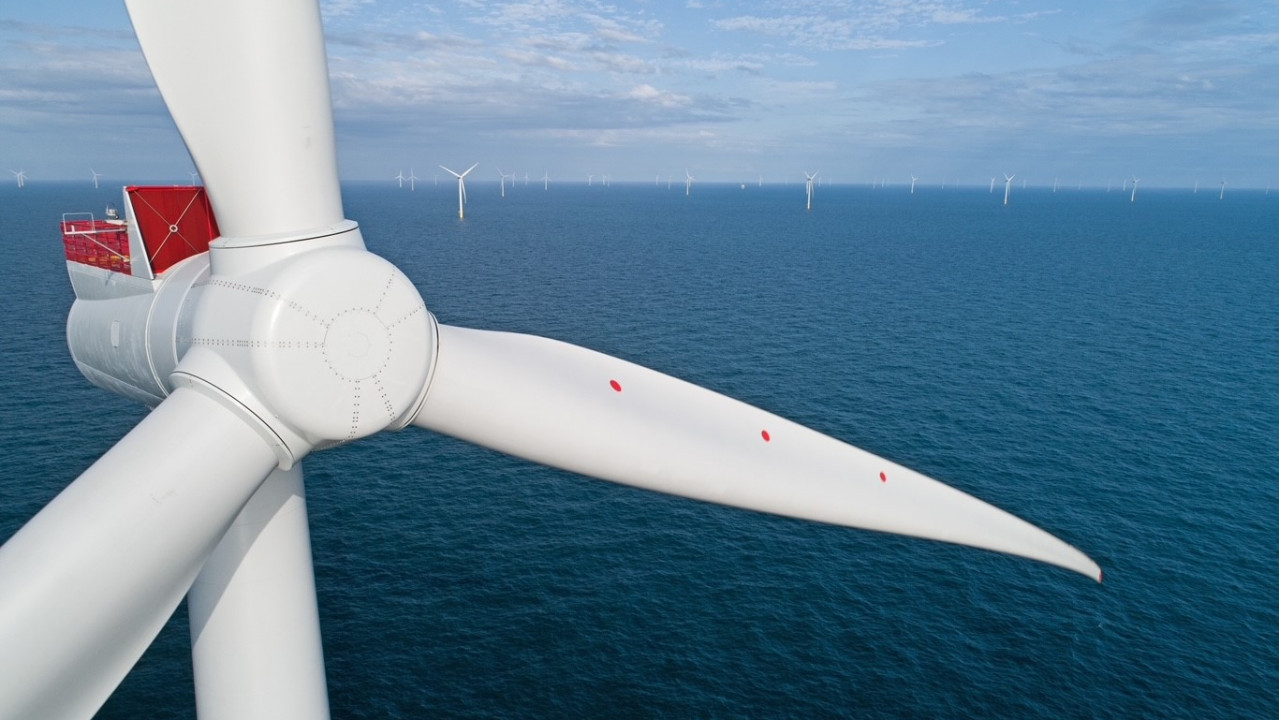 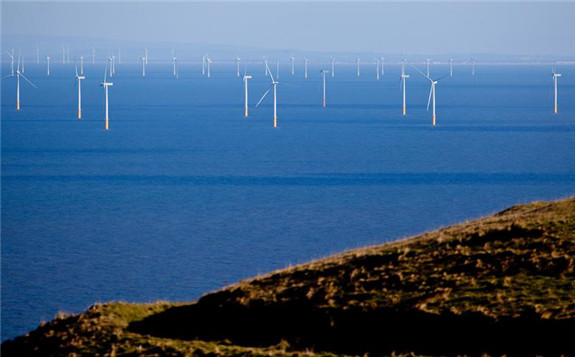