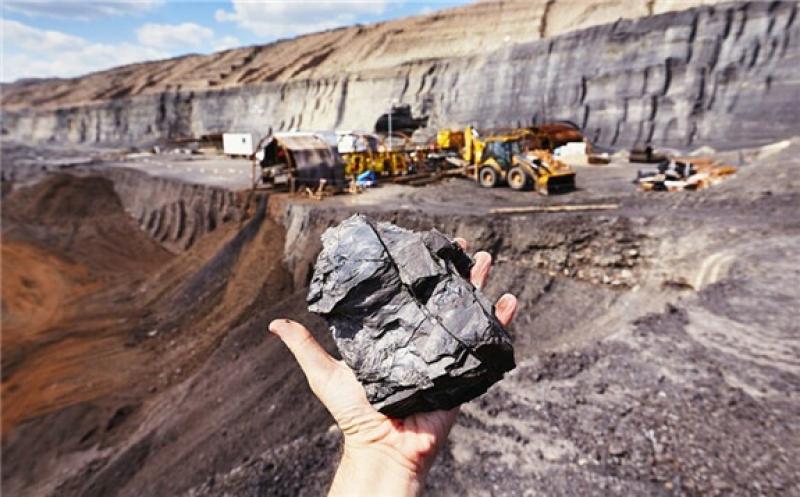 The NSW independent planning commission rejected the proposal in February because of its potential detrimental impact on drinking water supply for the state's capital city of Sydney. The NSW deputy premier and resources minister Paul Toole has overruled this finding and allowed South32 to move forward in the approvals process by submitting a revised plan directly to the planning minister.

The proposed expansion of the underground Dendrobium mine would maintain the current approved capacity of the mine at 5.2mn t/yr but extend the mine life to 2036, with current reserves set to be depleted by 2024.

Dendrobium was declared of state significance because it is a critical source of coking coal for the 2.1mn t/yr Port Kembla steelworks at Wollongong, which is operated by Australian steelmaker BlueScope, according to Toole. The NSW state government has also granted critical infrastructure status to BlueScope's planned reline of a blast furnace at Port Kembla.

South32 expects to produce 7.5mn-8mn t/yr of coking and thermal coal from its NSW Illawarra coal business over the medium term, up from 7.3mn t in the fiscal year to 30 June, which is lower than the 7.65mn t produced in 2020-21, largely because of longwall moves at its 4.5mn t/yr Appin mine in the region. South32 expects its Illawarra coal production costs to rise to $101/t in 2021-22 from $87/t the previous year, as it reduces the proportion of low-margin coal wash material sales.

Thermal coal prices have eased from record highs in mid-October but are still above long-term averages. Argus last assessed the high-grade 6,000 kcal/kg NAR thermal coal price at $159.64/t fob Newcastle on 3 December, down from $251.43/t on 15 October but up from $65/t a year earlier.