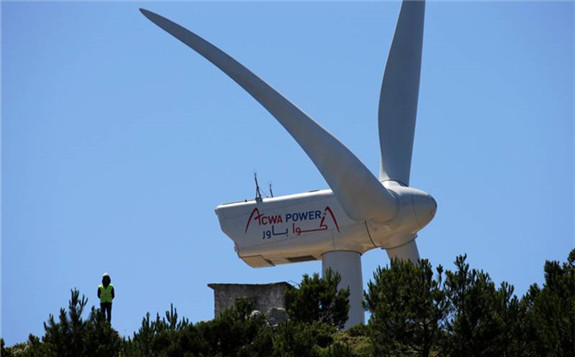 Natixis CIB, a subsidiary of Groupe BPCE, the second-largest banking group in France, could provide finance of up to $2 billion over two years for Acwa Power's future project pipeline, the companies said on Monday.

The agreement "demonstrates our shared commitment to advancing the renewable energy and decarbonisation ambition in the markets we serve by expanding cost-competitive financing solutions through innovative structures and accessing wider pools of liquidity", said Paddy Padmanathan, president and chief executive of Acwa Power. 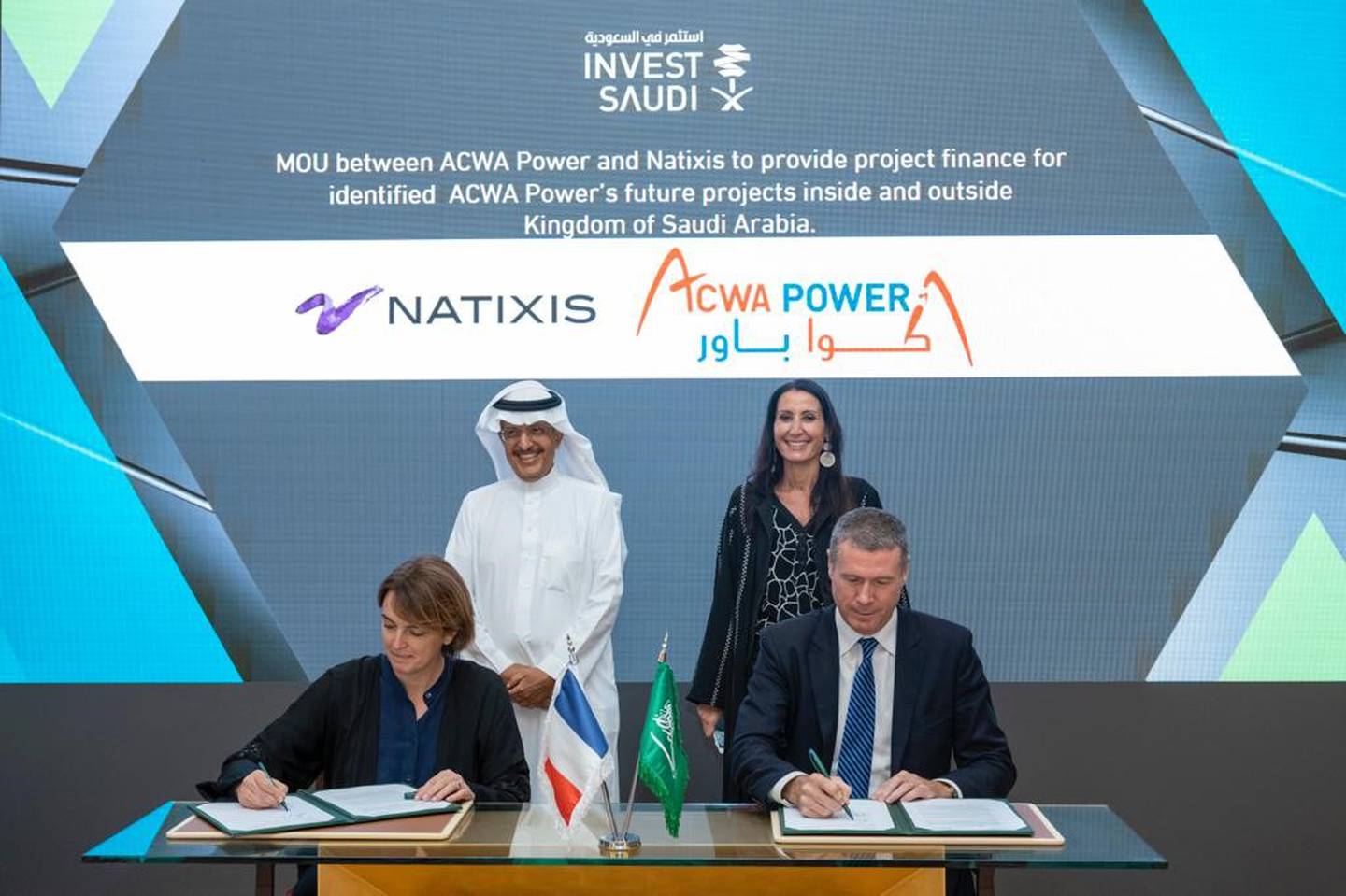 Acwa Power, which completed a $1.2bn initial public offering, aims to double its renewable energy portfolio in the next five years amid plans to tap the clean energy boom in the region.

Acwa Power is an integral part of Saudi Arabia's efforts to diversify its energy sector. The world's largest oil exporter plans to add gas and renewables capacity equal to one million barrels of oil a day by 2030.

Saudi Arabia's sovereign wealth fund, the Public Investment Fund, is the biggest shareholder in the company with a 50 per cent stake. Acwa Power has seven other stakeholders, including the Saudi Public Pension Agency.

The company is present in 13 countries in the Middle East, Africa, Central Asia and South-East Asia. It has a portfolio of 64 assets with a total investment of $66bn and produces 42 gigawatts of power and 6.4 million cubic metres a day of desalinated water.

Natixis, which opened a corporate investment banking office in Saudi Arabia last year, was one of the advisers on Acwa Power's IPO this year.

The deal with Acwa Power comes as part of Natixis's goal to reduce its exposure to oil and gas projects and pursue green financing.

The bank introduced a green weighting factor in 2019 that it assigns to risk-weighted assets when deciding whether to make an investment or not. Natixis also announced that it would cease funding shale oil and gas projects globally.

“We will continue doing oil and gas business but more selectively and towards that transition kind of angle," Barbara Riccardi, Natixis’s Middle East head of corporate and investment banking, said at that time.