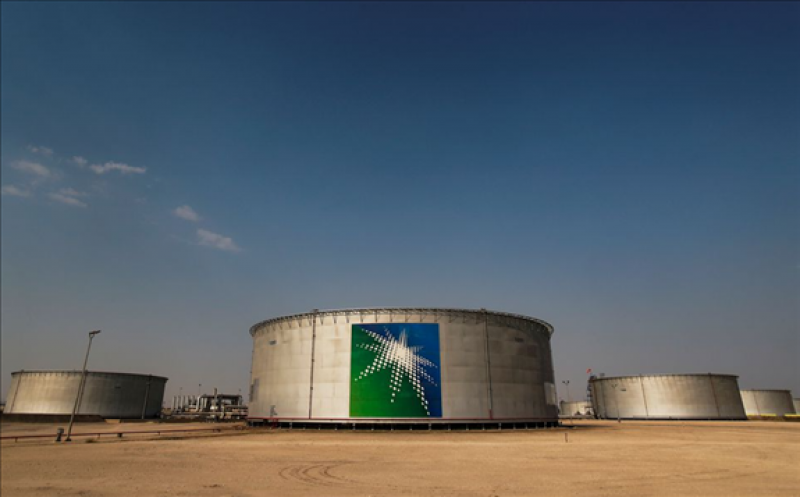 The January official selling price (OSP) for flagship Arab Light crude could stay little changed or rise as much as $1.20 a barrel to track a similar gain in Dubai benchmark on strong spot crude demand last month, a Reuters survey of sources from seven Asian refiners showed.

A decision on Thursday by the Organization of the Petroleum Exporting Countries and their allies, a group known as OPEC+, whether to continue increasing production by 400,000 barrels per day in January will also affect how Saudi Arabia sets the OSPs, traders said.

In addition to weighing the impact of the 50 million barrels of crude release from the United States which some analysts say could lead to surplus in the first quarter, OPEC+ will also be assessing how the Omicron coronavirus variant could affect fuel demand as nations re-impose border restrictions to curb the disease's spread.

Global oil prices have lost about $10 a barrel since Thursday when news of Omicron shook investors.

Two of the seven respondents expect Arab Light's January OSP to rise by more than $1 while forecasts from three others are in the 50-80 cents range. The remaining two expect the price to stay unchanged or rise by 10-20 cents.

There's far too much supply with the SPR release, and refining margins have seen a huge drop, said one respondent, referring to the slide in Singapore complex margins from about $8 to $2

"COVID uncertainty has also set in," he added.

Another trader said supplies from other regions have improved and Saudi crude prices will have to stay competitive. Saudi crude OSPs are usually released around the fifth of each month, and set the trend for Iranian, Kuwaiti and Iraqi prices, affecting about 9 million barrels per day (bpd) of crude bound for Asia.

State oil giant Saudi Aramco sets its crude prices based on recommendations from customers and after calculating the change in the value of its oil over the past month, based on yields and product prices.