BHP Group and Woodside Petroleum Ltd. approved investment in a $12 billion Australian gas project as the companies also confirmed details of a merger to combine their energy assets. 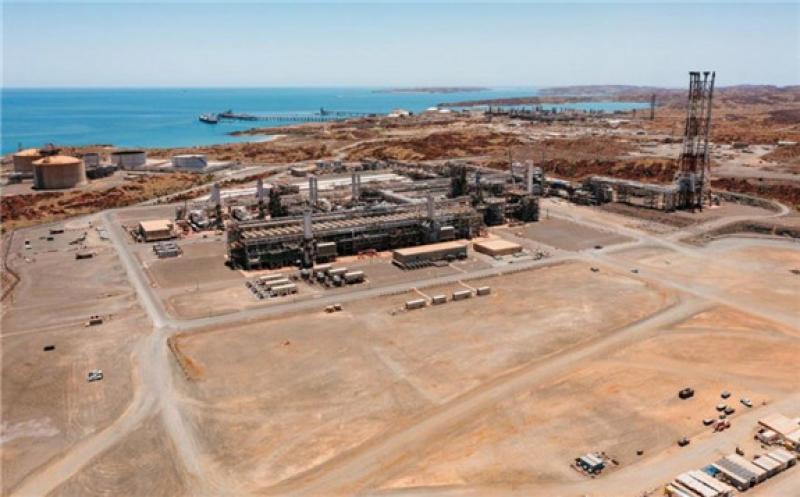 BHP agreed in August to merge its oil and gas business with Woodside to create a top 10 global energy producer. The deal, which is expected create synergies of over $400 million, is slated to be completed in the second quarter of 2022, pending shareholder approval, the Melbourne-based company said in a statement Monday.

Woodside, Australia’s biggest natural gas exporter, said in a separate statement that final investment decisions had been made to approve the development of the Scarborough gas field offshore Western Australia and an expansion of the onshore Pluto processing facility. The company last week agreed to sell a stake in the Pluto project to a U.S. private equity fund, clearing one of the last obstacles to an investment decision on Scarborough.

Scarborough is one of just a handful of natural gas export projects to win approval in the last few years amid mounting pressure on the industry to lower emissions and as consumers set ambitious green goals. With the energy transition accelerating, the outlook for LNG demand beyond 2030 is uncertain, BloombergNEF analysts said in a report in June.

Woodside is betting that demand for LNG in Asia will continue to grow as developing nations choose the cleaner-burning fuel over coal. Spot prices for LNG surged to a record high last month as the post-pandemic rebound in demand outpaced supply additions.

The Scarborough project has been targeted by climate advocates, while the government argues the gas will help add billions to the economy. The government of Western Australia welcomed the investment decision, saying the projects will create more than 3,200 jobs in the state.

BHP, which holds a 26.5% stake in Scarborough, sanctioned $1.5 billion in capital spending to meet its commitments under the joint venture. Following the investment decision, BHP has an option to sell its stake in the project to Woodside if the proposed merger does not proceed.

In the merger agreement, Woodside will issue new shares that are expected to comprise 48% of its total share capital, to be distributed to BHP holders.