OPEC and its allies may re-evaluate plans for reviving oil supplies if the world’s four largest consuming countries go ahead with a co-ordinated release of their strategic petroleum reserves. 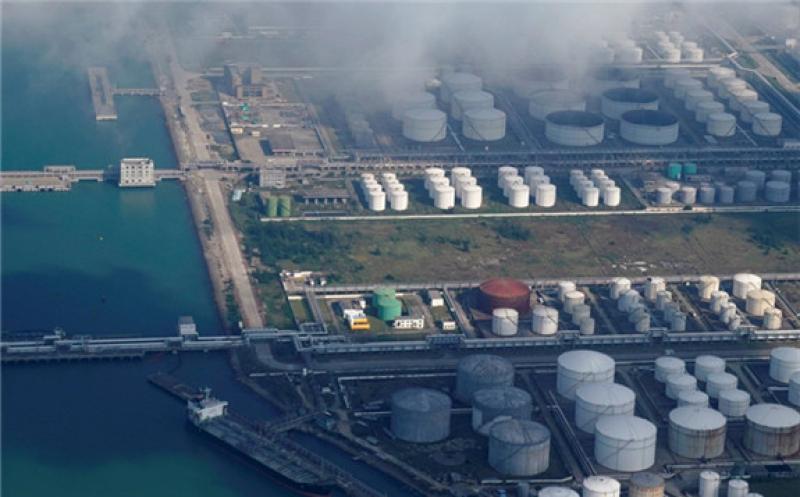 India became the latest major consumer to contemplate deploying its stockpiles, potentially assisting the U.S., Japan and China in a move to dampen the inflationary threat of higher energy costs. The U.S. has urged fellow consumers to tap reserves after crude prices hit a seven-year high.

But the potential move pits them against the OPEC+ coalition -- led by Saudi Arabia and Russia -- for control over world oil markets.

“Such a move would potentially raise the stakes in the oil poker game and could produce new strains in the bilateral relationship between Washington and Riyadh,” said Helima Croft, chief commodities strategist at RBC Capital Markets LLC.

The 23-nation alliance already rebuffed calls from U.S. President Joe Biden and others earlier this month to speed up the return of supplies halted during the pandemic. Delegates said that even the modest production increase they have penciled in may now be re-evaluated when the group meets next week.

Oil gained as much as 1% in New York to $76.95 a barrel as traders absorbed the possibility of OPEC+ changing tack.

“I anticipate OPEC+ energy ministers will maintain their current plan of adding more supplies to the market gradually,” Joseph McMonigle, Secretary-General of the Riyadh-based International Energy Forum, said in a statement Monday.

“However, certain unforeseen external factors such as a release of strategic reserves or new lockdowns in Europe may prompt a reassessment of market conditions,” McMonigle said after a meeting with a Japanese foreign ministry official.

President Biden will speak on Tuesday about steps to cool gasoline prices.

Japan’s TV Asahi reported Monday that Tokyo is preparing to release crude from its national stockpiles. Japanese Prime Minister Fumio Kishida had said his government was considering a release from reserves in coordination with countries such as the U.S. Indian officials said Monday that they were studying a similar move.

The Organization of Petroleum Exporting Countries and its allies will meet on Dec. 2 to contemplate an increase of production by 400,000 barrels a day in January.