A research report by McKinsey and Company last week shocked many and was also broadly reported by global media which says that world's wealth rose to $514 trillion at the end of 2020, and China, miraculously, emerged at the top of the net worth list, surpassing the US. The report said China's wealth reached $120 trillion in 2020, compared to $90 trillion for the US. Germany, Japan, Britain, France, South Korea and other countries share the list. 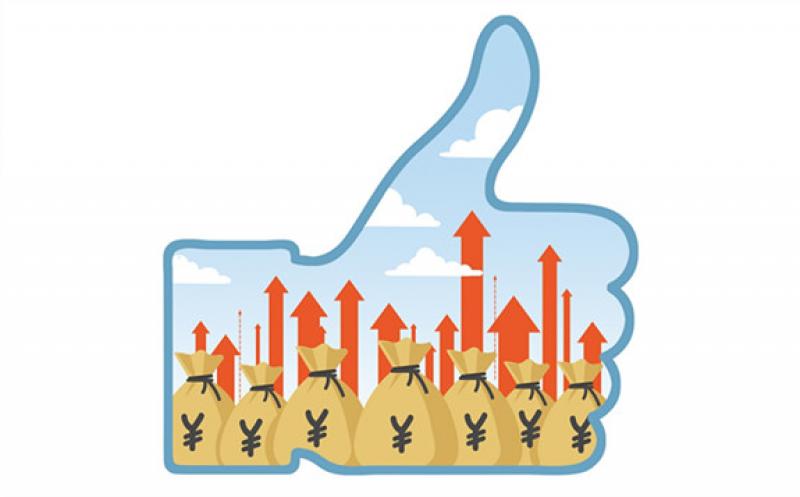 McKinsey report noted that China's growth is meteoric and monumental - In a span of 20 years, China's wealth leapfrogged to $120 trillion from just $7 trillion in 2000, marking a jump of $113 trillion in two decades, helping the nation surpass the US in terms of aggregate net worth.

Chinese people may feel a sense of pride, though many suspect the accuracy of the latest McKinsey report. But taking a look at the colossal transformation in China - the sprawling expressways and high-speed rail, bridges across the Yangtze and Yellow Rivers and across giant canyons and linking the sea shores, the tunnel which have been bored through mountains, hydropower dams, solar panels, wind turbines, nuclear-power stations being built, ever-changing skylines of more than 150 cities, glittering skyscrapers, 5G-wired subways, spacious streets filled with cars imported from Germany and Japan.

Browsing social media in the US, many said China's progress from a "7 trillion to 120 trillion" net worth in a short span of 20 years is incredible, while contributing the economic success to China's unique "Oriental culture" and Chinese people's unity and diligence. Some feedback reveals grains of deep thinking, such as America's political leaders are fond of partisan bickering and cut-throat competition, pandering to America's big-tech and Wall Street oligarchs, and "wasting trillions of government dollars in making bombs, fighters, warships and nothing on American children's education".

To demarcate the world by democracy and non-democracy, always playing up systemic divide between nations and embracing exclusive economic and tech development route, is the major cause of the decline of the US over recent years, for protectionism is doomed.

Politicians like Donald Trump, Mike Pompeo, John Bolton and the like spearheaded the American doctrine of "America First", bullying the poor and weak countries, launching trade and economic wars and dividing the world. President Joe Biden has claimed "America is back", but in essence "America still comes first", reflected in the reckless way his administration backstabbed France, creating AUKUS, and forcing private semiconductor makers in the world turn over their confidential business data to the US government.

It is not difficult for outsiders to fathom what lead China's rapid rise over the past 20 years, provided they are not blindsided by ideological bias. The US' political and social system isn't more advanced or superior than China's. As late Chinese leader and great pragmatist thinker Deng Xiaoping said, no matter if it is white cat or black cat, as long as it can catch mice, it is a good cat.

Chinese people and Chinese decision-makers are open-minded, keen to study new knowledge, pluralist in thinking, and know how to achieve best productivity gains, fastest efficiency, unity in action (to tame pandemic), inclusive growth and common prosperity in the end - all traits helping the country to choose the best development routes, pursue new grounds of reform and opening-up measures, and overcome strings of difficulties on the road to affluence.

The McKinsey report's authors say that the best way for an economy to achieve fast growth would be for the wealth to go towards growth-enhancing investments such as sustainability, affordable housing, digital infrastructure and high-tech innovation, which then expand GDP.

China has obviously followed or created this growth roadmap. The country's characteristic mixed-ownership economic system coupled with both State-owned and privately-run corporations, has borne out with the best results, with inclusive developments covering all segments of society.

Take digital infrastructure for an example, China has rolled out the world's largest and most advanced 4G and 5G cellular networks - with latest data from Ministry of Industry and Information Technology saying more than one million 5G base stations having been deployed. High-speed internet connections are now available across the entirety of China's landmass, from the first-tier metropolises to outlying rural regions, which enable vibrant and voluminous internet-based new business models - e-commerce, instant paperless payment, live-streaming by farmers to promote their produce, and speedy delivery of their goods to doorsteps in the city through the 39,600-km high-speed rail system.

In the US, private telecom operators like Verizon, AT&T and T-Mobile will not extend their networks to cover the poor rural areas, because it is non-profitable. But in China, the government asks the state-owned operators like China Mobile, China Unicom and China Telecom to wire all of the country's rural regions, urban underground metro systems and high-speed trains, with the world's best networks manufactured by private company Huawei.

China's government has a clear plan on how to reduce carbon dioxide emissions and when to achieve carbon neutrality, the country's banks and businesses, state-owned and private, will work out implementation action plans to fund and build up clean and renewable energy sources, and phase out gasoline-powered public buses and taxi fleets across major cities. For instance, inspired by the government's policy favoring NEVs, electric car sales this year are expected to hit 2.2 million - accounting for over 60 percent of the world's total annual sales. Chinese private companies like BYD, Geely, Nio, Xpeng, Li Auto and many others are all ramping up their research and production.

As for affordable housing, China's central bank is tightening lending policy to the property developers, causing them to significantly cut prices in order to quickly recoup funds to pay back loans and bonds. The new regulation will force property developers to focus on their core business and stop investing in a myriad of other fields which adds to their operational risks. As a result, housing prices in many Chinese cities are now significantly cheaper, and affordable for middle class families. 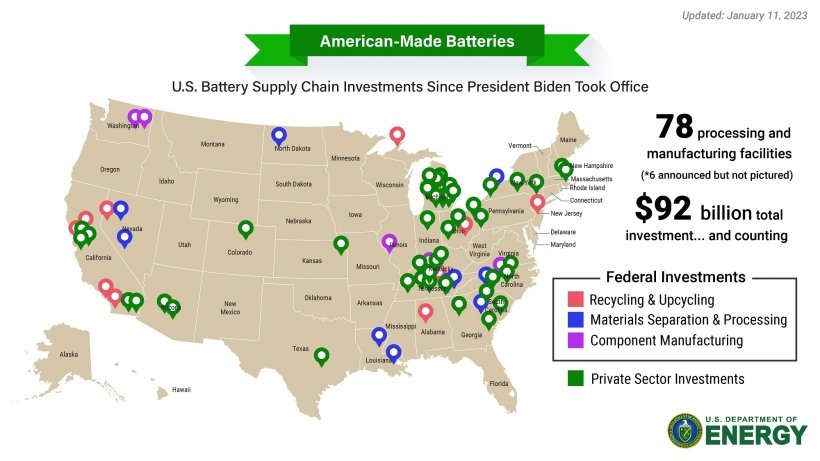 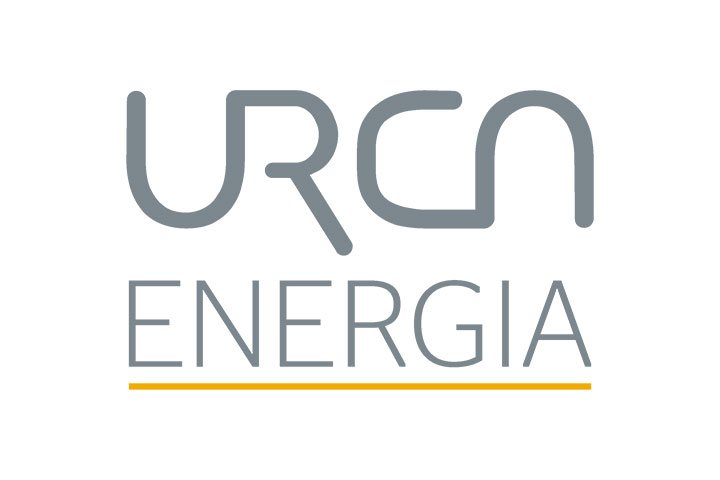