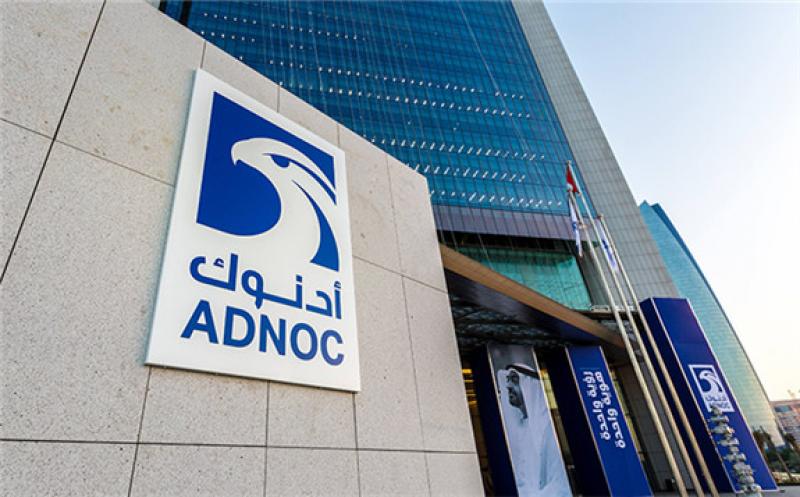 The Dalma field is part of the Ghasha Concession which is the world’s largest offshore sour gas development and an important enabler of gas self-sufficiency for the United Arab Emirates (UAE).

As announced by ADNOC on Thursday, the two EPC contracts, awarded to National Petroleum Construction Company (NPCC) and a joint venture (JV) between Técnicas Reunidas and Target Engineering, include the construction of gas conditioning facilities, wellhead topsides, pipelines and umbilicals. Seventy per cent of the award value will flow back into the UAE’s economy.

Package A of the two Dalma EPC contracts was awarded to NPCC and is valued at $514 million (AED1.89 billion). It covers the EPC of four offshore wellhead towers, pipelines, and umbilicals in Hair Dalma, Satah, and Bu Haseer fields.

Package B, awarded to the Técnicas Reunidas and Target Engineering JV, is valued at $950 million (AED3.49 billion) and covers the EPC of gas conditioning facilities for gas dehydration, compression and associated utilities on Arzanah Island located 80 kilometres from Abu Dhabi.

Both engineering contracts are expected to be completed in 2025 and will enable the Dalma field to produce around 340 million standard cubic feet per day (mmscfd) of natural gas. The offshore Dalma field is located 190 kilometres northwest of the Emirate of Abu Dhabi. ADNOC has advanced orders for long-lead items and completed seven development wells at Dalma.

ADNOC noted it continues to work with its concession partners to progress the Ghasha mega project, aiming to further optimize costs and timing, as well as accelerate the integration of carbon capture, while remaining focused on production objectives and requirements. As part of this, ADNOC and its partners have awarded a contract to Technip Energies to update the Front-End Engineering and Design (FEED) for the concession.

In the Ghasha concession area, three artificial islands have already been completed, as enabling works continue. Production from the concession is expected to start around 2025, ramping up to produce more than 1.5 billion scfd before the end of the decade.

The Ghasha mega-development includes one of the UAE’s largest-ever marine environmental baseline surveys, underpinning ADNOC’s commitment to sustainability. Its use of artificial islands provides significant environmental benefits as well as cost savings by eliminating the need to dredge over 100 locations for wells while also providing additional habitats for marine life.