The United Nations' atomic watchdog says it believes that Iran has further increased its stockpile of highly enriched uranium in breach of a 2015 accord with world powers. 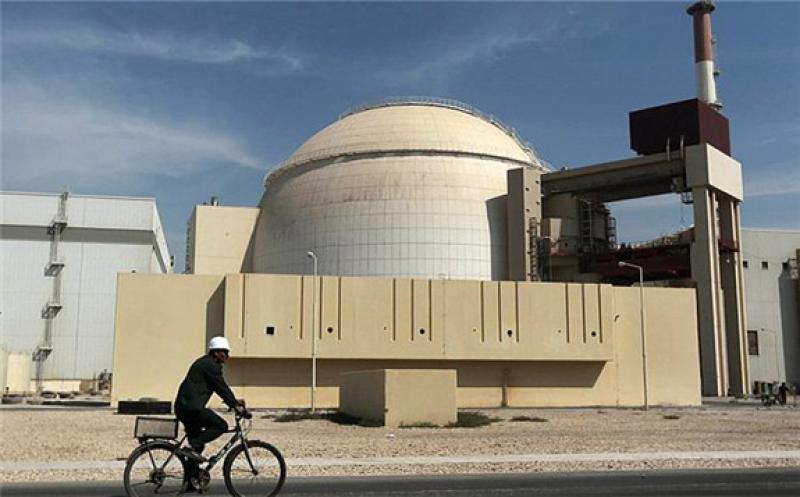 The International Atomic Energy Agency told member nations in its confidential quarterly report Wednesday that Iran has an estimated stock of 17.7 kilogrammes of uranium enriched to up to 60% fissile purity, an increase of almost 8 kilogrammes since August.

Such highly enriched uranium can be easily refined to make atomic weapons, which is why world powers have sought to contain Tehran’s nuclear program.

The Vienna-based agency told members that it is still not able to verify Iran’s exact stockpile of enriched uranium due to the limitations that Tehran imposed on U.N. inspectors earlier this year.

The IAEA has been unable to access surveillance footage of Iranian nuclear sites or of online enrichment monitors and electronic seals since February. The agency's chief, Rafael Mariano Grossi, told The Associated Press this month that the situation was like “flying in a heavily clouded sky.”

In a separate report to member states Wednesday about its work in Iran, the agency said Grossi was concerned about inspectors “being subjected to excessively invasive physical searches by security officials at nuclear facilities in Iran."

“He reiterates the call upon Iran to take immediate steps to remedy the situation, and to implement security procedures at nuclear facilities that are consistent with internationally accepted security practices and Iran’s legal obligations in relation to privileges and immunities of the agency and its inspectors,” the IAEA said, according to the confidential quarterly report seen by The Associated Press.

The agency said it “categorically rejects” the idea its cameras at Iranian nuclear sites played a role in a sabotage attack on the Karaj facility near Tehran in June. Iran accuses Israel of being behind the incident.

A senior diplomat who spoke to The Associated Press on condition of anonymity said the searches of the inspectors carried out in Iran were very time-consuming and made some feel intimidated. The diplomat was not authorised to be named while speaking to the media.

Mohammadreza Ghayebi, caretaker envoy of the Iranian Mission to the United Nations in Vienna, called on other IAEA member states to “refrain from making hasty or politically motivated comments.”

State-run IRNA news agency quoted him as saying that Grossi was expected in Tehran for talks Monday "to discuss the status of cooperation between the two sides.”

Senior diplomats from Britain, China, France, Germany and Russia plan to meet with Iranian officials in Vienna on 29 November to discuss bringing Tehran back into compliance with the 2015 Joint Comprehensive Plan of Action. The pact eased sanctions on Iran in return for curbs on its nuclear program.

The United States pulled out of the accord under former President Donald Trump and reimposed sanctions on Iran, prompting Tehran to resume its uranium enrichment. 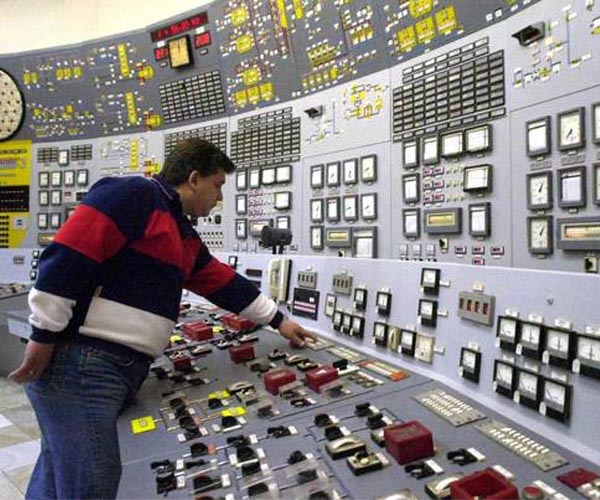 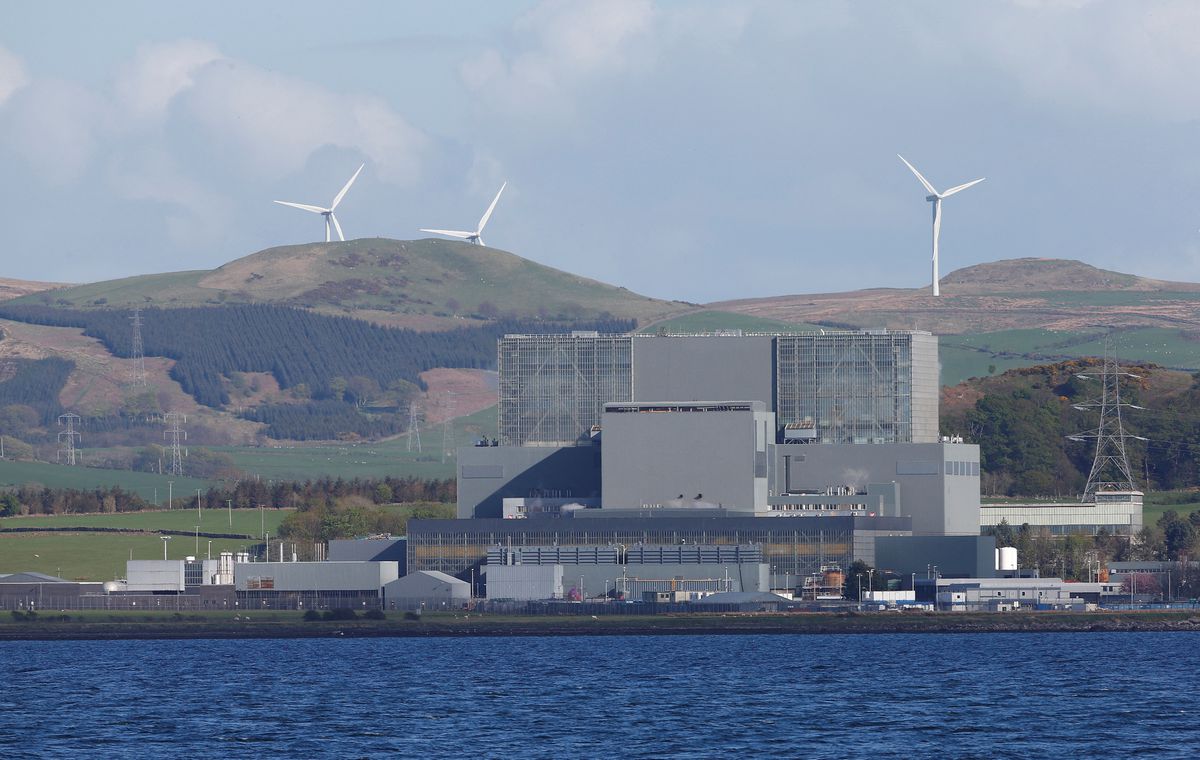 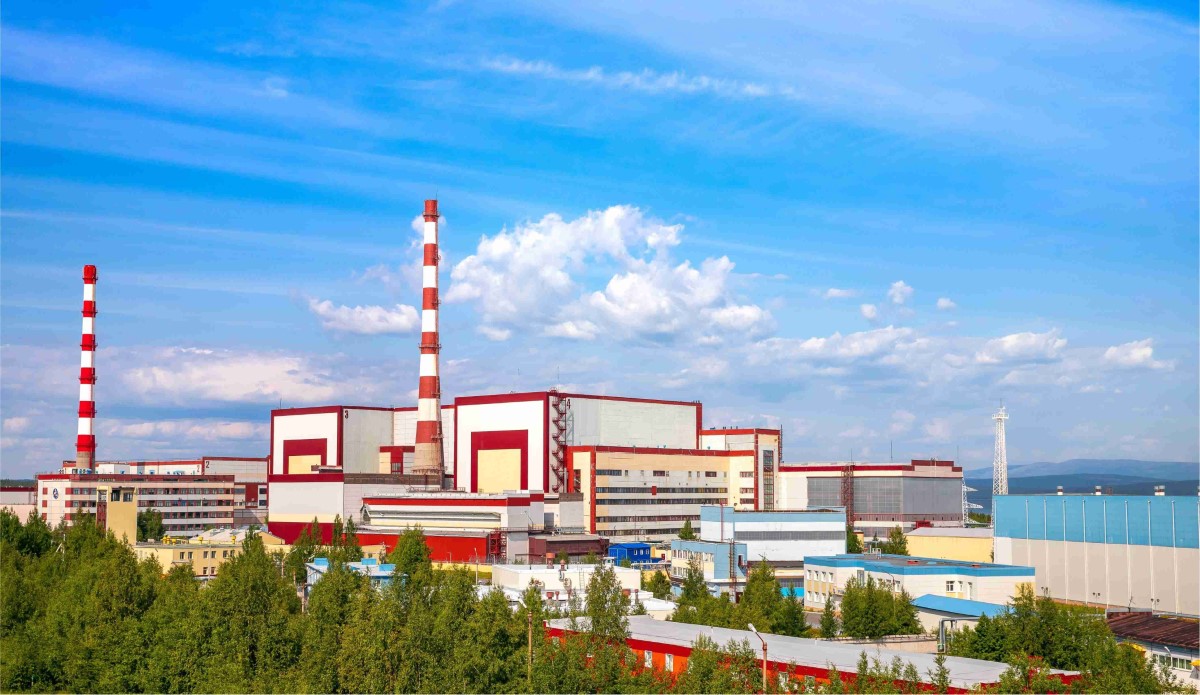 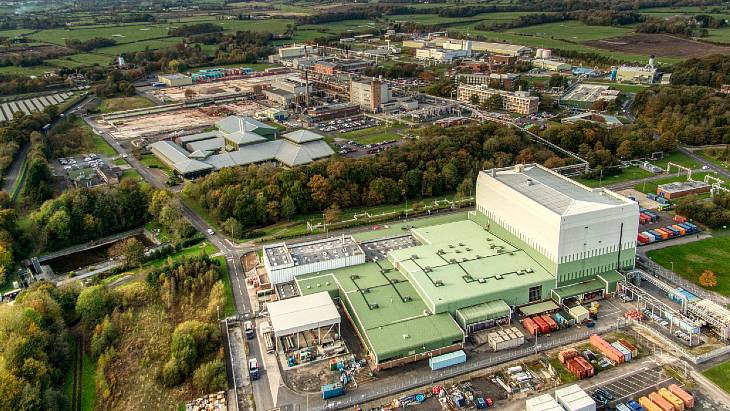 Sinohytec Successfully Listed on the Main Board of HKEX