Opec+, the group consisting of 23 oil-producing countries, brought stability to oil markets through its policies, according to Saudi Arabia’s energy minister. 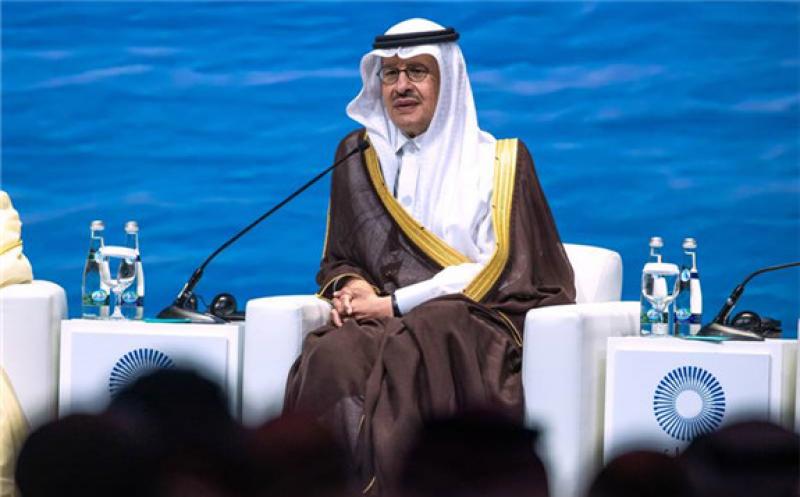 Opec+ has been instrumental in helping to balance the crude market, which had to deal with record low prices last year after demand for oil dropped amid the pandemic-induced movement restrictions.

The group executed a historic reduction of 9.7 million barrels per day between May and July, but has tapered the supply cuts as demand improved.

Opec+ continues its monthly meetings, which are being convened to assess the state of the market.

The group is “more forthcoming with plans, [has] a more deliberate cautious approach in the name of compensation and in the name of the monthly meeting whereby we tweak, and these tweaks are announced in advance and by that, we had delivered [a] stable, less volatile oil market”.

Opec+ agreed to increase output by 400,000 bpd in December, despite the pressure from the US to bring on additional supply. It adhered to its earlier agreement to bring a total supply of 2 million bpd back to markets by the end of the year.

The member countries will meet again in the first week of December to decide future production cuts.

“Every country, whether it is a consuming country or a producing country, should be concerned because you have a global scenario and if the transition is not well managed and if prices become unaffordable and unsustainable, then the transition will have an uncertainty in it,” he told reporters on the sidelines of the conference.

Brent, the global benchmark for more than half of the world’s crude, was trading at $80.92 per barrel and West Texas Intermediate above $79 per barrel at 5pm UAE time on Monday. Both benchmarks have rallied more than 60 per cent this year on the back of higher demand as global economies recover from the coronavirus pandemic.

Economist Nouriel Roubini predicted that oil could touch $100 per barrel by the end of the year because of underinvestment in the hydrocarbons sector as the world focuses on the energy transition.

The massive underinvestment is “going to lead to a reduction in the supply of hydrocarbons and fossil fuels for many years to come”, he told the Alternative Investment Management Summit in Dubai last month.