Global energy storage installations will reach a cumulative 358GW by the end of 2030. 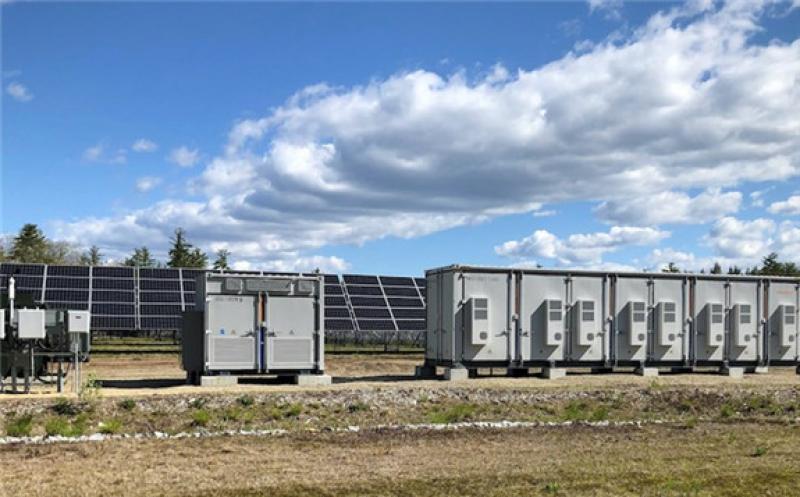 The analyst estimates the growth will require more than $262bn of investment.

BNEF’s '2021 Global Energy Storage Outlook' estimates that 345GW/999GWh of new energy storage capacity will be added globally between 2021 and 2030.

The US and China are the two largest markets, representing over half of the global storage installations by the end of the decade.

Clean power ambitions of state governments and utilities propel storage deployment in the US, while in China, an ambitious installation target of 30GW of cumulative build by 2025 and stricter renewable integration rules will boost expected storage installations.

Other top markets include India, Australia, Germany, the UK and Japan.

Regionally, Asia Pacific will lead the storage build on a megawatt basis by 2030, but the Americas will build more on a megawatt-hour basis, because storage plants in the US usually have more hours of storage.

Europe, Middle East and Africa (EMEA) currently lags behind its counterparts due to the lack of targeted storage policies and incentives.

BNEF clean power specialist and lead author of the report Yiyi Zhou said: “The global storage market is growing at an unprecedented pace.

BNEF’s forecast suggests that the majority, or 55%, of energy storage capacity by 2030 will be to provide energy shifting; for instance, storing solar or wind to release later.

BNEF head of decentralised energy Yayoi Sekine said: “This is the energy storage decade. We’ve been anticipating significant scale-up for many years and the industry is now more than ready to deliver.”

The report found the industry is adopting multiple lithium ion battery chemistries. In 2021, lithium iron phosphate (LFP) will be used more than nickel-manganese-cobalt (NMC) chemistries for stationary storage for the first time.

LFP will become the major lithium ion battery chemistry choice in the energy storage sector until at least 2030, driven by its dominant role in China and increasing penetration in the rest of the world. 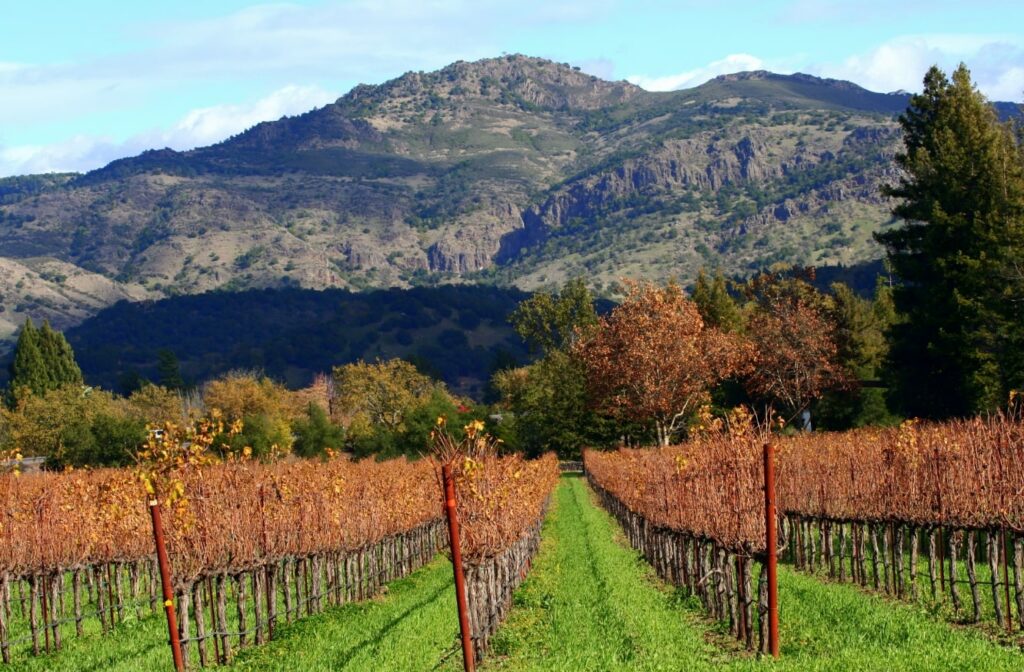 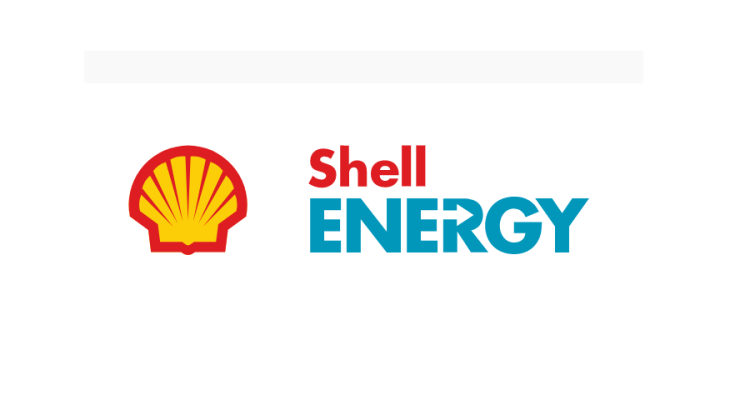 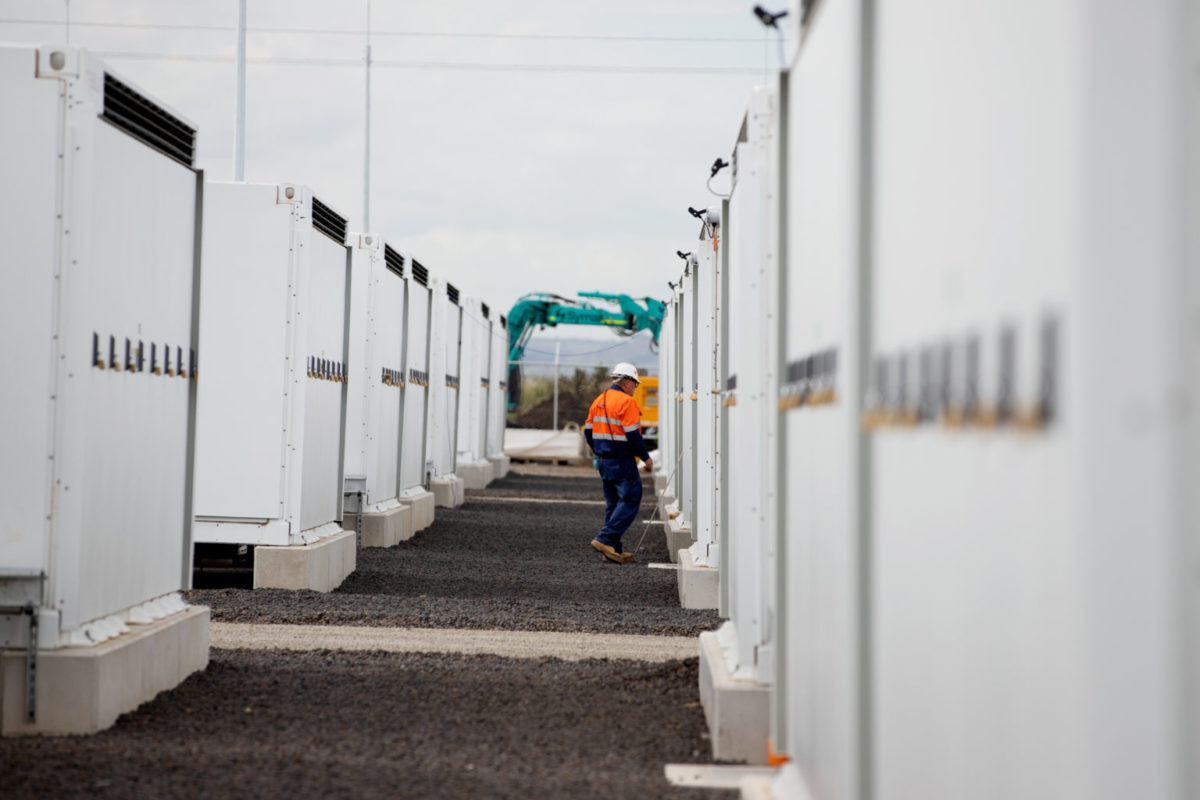