The second reactor of the High Temperature Gas Cooled Reactor-Pebble-bed Module (HTR-PM) at the Shidaowan plant in China’s Shandong province has reached criticality for the first time, China Huaneng has announced. The first of the unit's twin reactors achieved first criticality in September. 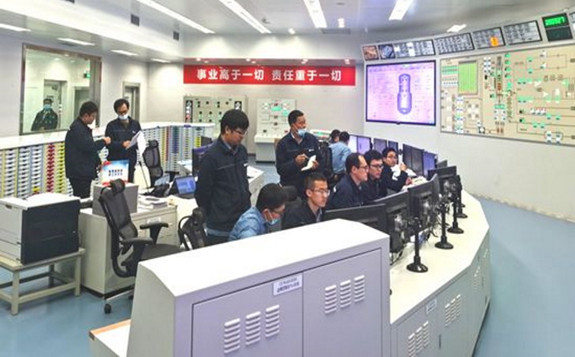 According to China Huaneng - the lead organisation in the consortium to build the demonstration unit - the second reactor reached first criticality "in air atmosphere" on 11 November and will now follow a similar pathway of tests to those carried out at the first reactor.

Construction of the demonstration HTR-PM, which features two 250 MWt reactors that will drive a single 210 MWe turbine, began in December 2012. China Huaneng is the lead organisation in the consortium to build the demonstration unit (with a 47.5% stake), together with China National Nuclear Corporation (CNNC) subsidiary China Nuclear Engineering Corporation (CNEC - 32.5%), and Tsinghua University's Institute of Nuclear and New Energy Technology (20%), which is the research and development leader. Chinergy, a joint venture of Tsinghua and CNEC, is the main contractor for the nuclear island.

Construction of the 210 MWe Shidaowan HTR-PM demonstration unit began at the end of 2012. Successful operation of the unit should pave the way for commercial 600 MWe units (6x250 MWt, total 655 MWe).

The first reactor of the HTR-PM, which reached first criticality on 12 September, has now completed zero-power physical tests under a helium atmosphere, and work is now under way towards first power, China Huaneng said. 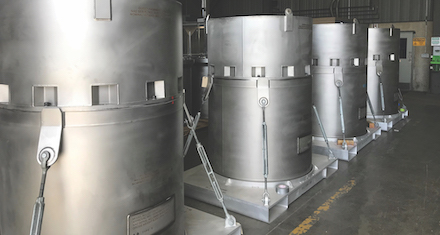 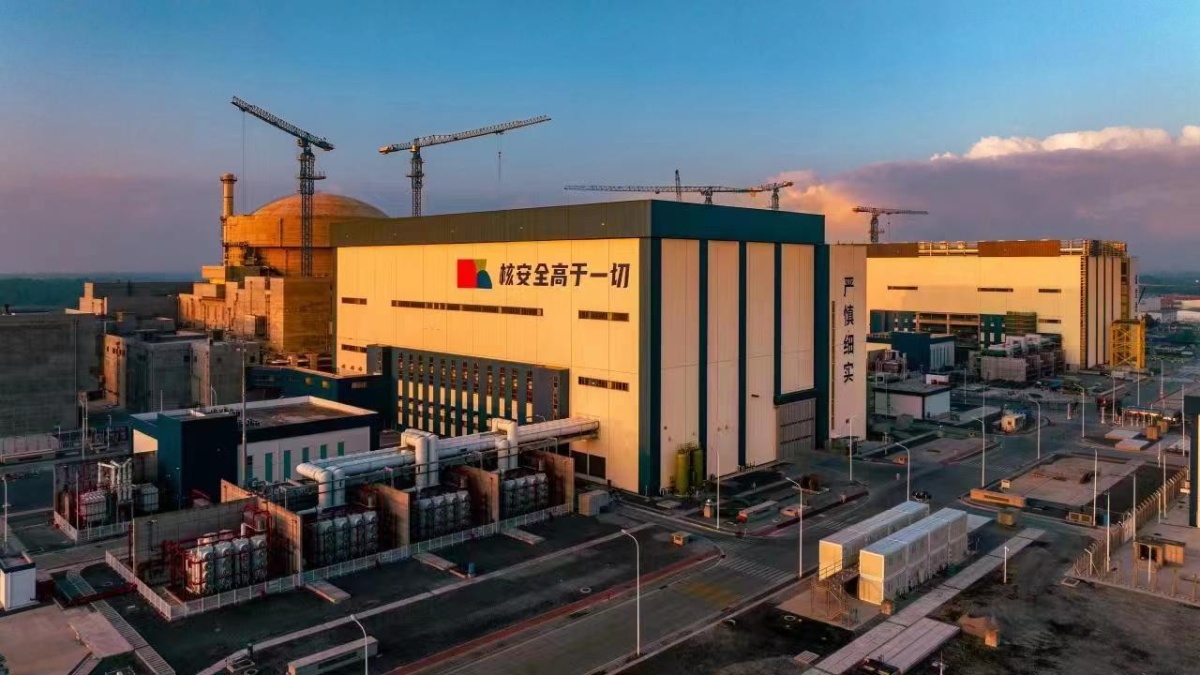 China’s Fangchenggang 3 Connected to the Grid 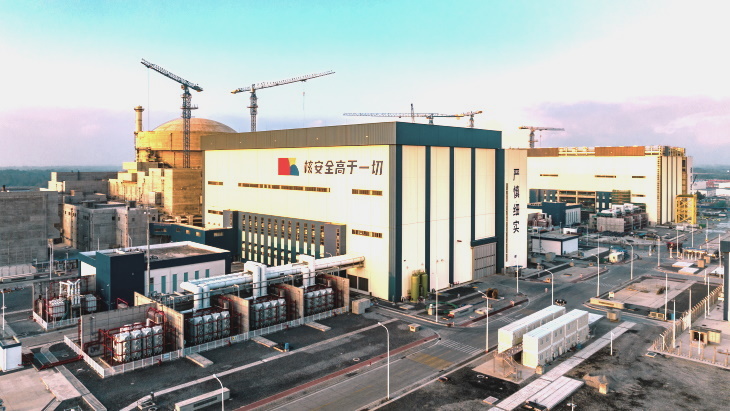 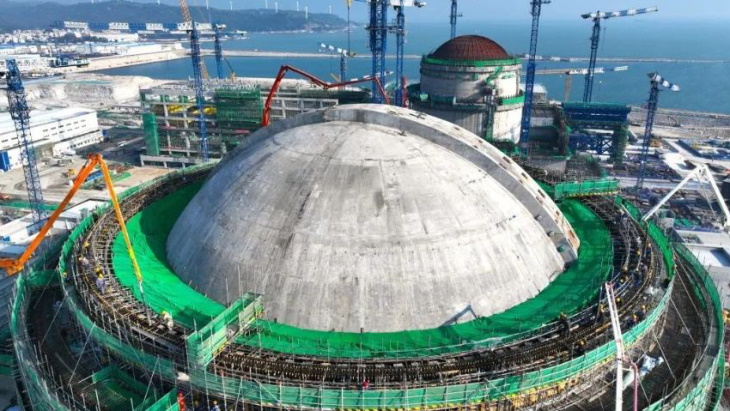