Global oil demand is expected to average 96.4 million barrels per day (bpd) this year, OPEC said on Thursday, revising down its forecast by 160,000 bpd after cutting expectations of fourth-quarter consumption by 330,000 bpd compared to last month’s outlook. 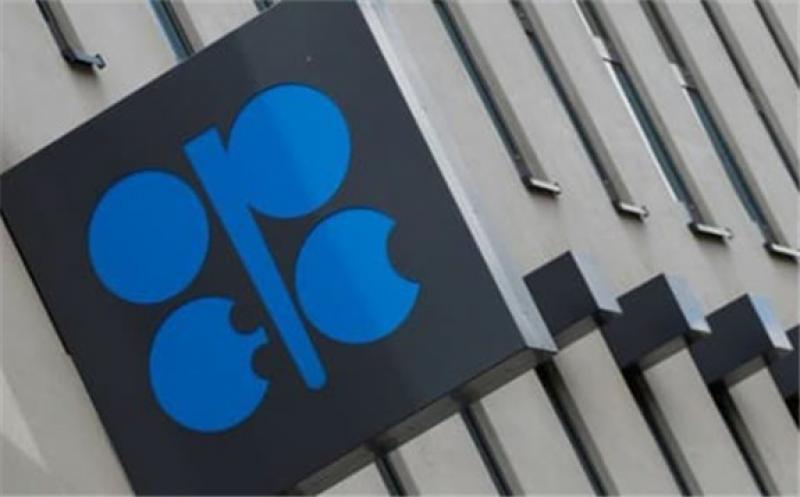 This was the second consecutive downward revision in 2021 oil demand growth outlook, after the cartel cut in October its estimates of this year’s global oil demand growth to 5.8 million bpd, down from the September estimate of 5.96-million-bpd annual growth.

The downward revision in today’s report was mainly due to slower than anticipated demand from China and India in the third quarter.

“In addition, a slowdown in the pace of recovery in 4Q21 is now assumed due to elevated energy prices,” OPEC said in its report on Thursday.

The organization, however, left its 2022 estimates unchanged from October, still expecting global oil demand to grow by 4.2 million bpd next year compared to 2021. Next year, average global oil demand will exceed pre-COVID levels, the cartel says.

OECD commercial oil inventories declined from “a huge supply excess” in June 2020 to a deficit of 163 million barrels compared to the 2015-2019 five-year average at the end of September 2021, as a result of the OPEC+ group’s “successful efforts to stabilize the market and supported by higher refinery crude runs, which is an indicator of an improvement in oil demand on the back of an economic recovery following the initial impact of the COVID-19 pandemic,” OPEC said.