Rolls-Royce has presented its new mtu fuel cell system for a future CO2-free energy supply for the first time at COP26 in Glasgow, Scotland. 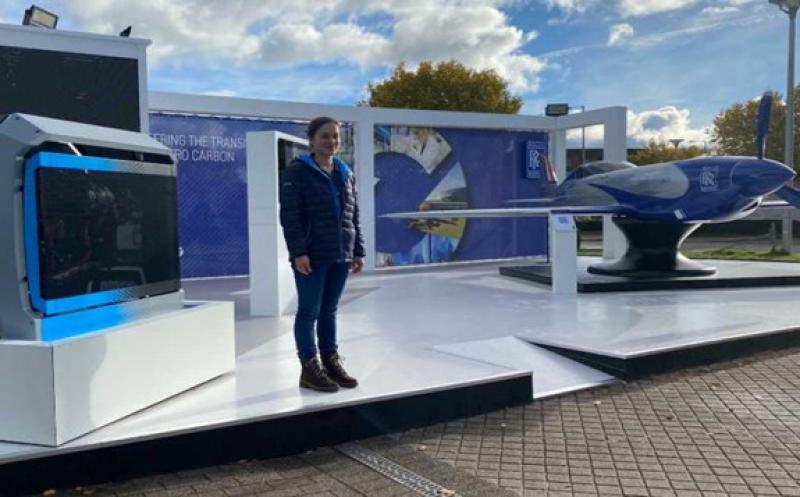 The complete solution for power supply in the megawatt range will be produced in series from 2025.

Rolls-Royce is also developing fuel cell systems for ships and, as part of its Net Zero at Power Systems climate protection programme, is preparing an engine series for the use of sustainable fuels.

Hydrogen and methanol engines are also being developed as part of this programme, as well as concepts for decentralised power-to-X plants. Power-to-x is a process that converts green electricity into storable fuel.

Rolls-Royce is also showcasing a model of its all-electric ‘Spirit of Innovation’ aircraft in Glasgow. The aircraft was developed as part of the UK government-funded ‘Accelerating the Electrification of Flight’ project, a challenge to build the world’s fastest all-electric aircraft. The advanced battery and propulsion technology developed for this programme has exciting applications for electric vertical takeoff and landing [eVTOL] and commuter aircraft.

Fuel cell solutions, sustainable fuels, hydrogen and methanol engines and all-electric and hybrid-electric aircraft are key elements in Rolls-Royce’s ambition to achieve net zero by 2050 at the latest.

“We firmly believe that technology can be used to tackle the challenge of climate change. That is the reason why we are presenting our new technologies at the World Climate Summit. We are focusing our technological capabilities to play a leading role in enabling significant elements of the global economy to get to net zero carbon by 2050, including aviation, shipping, and power generation,” said Andreas Schell, CEO of Rolls-Royce Power Systems. 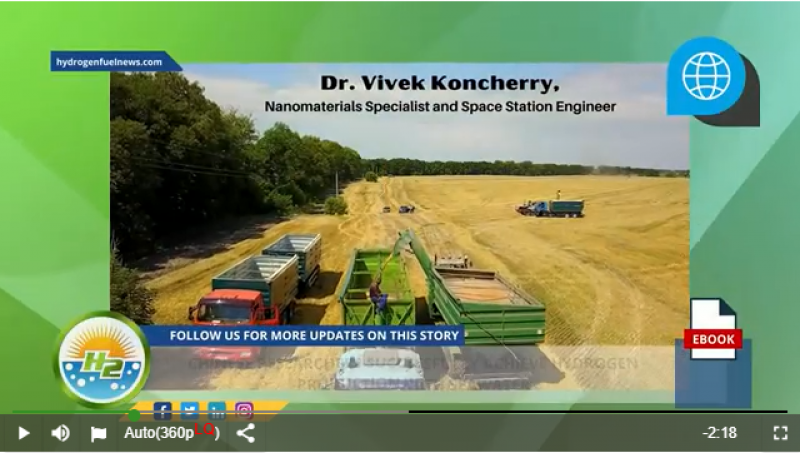 Will Farm Machinery Soon Be Powered by Hydrogen Fuel? 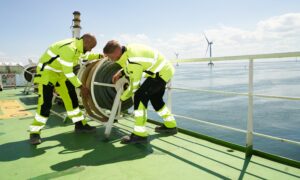 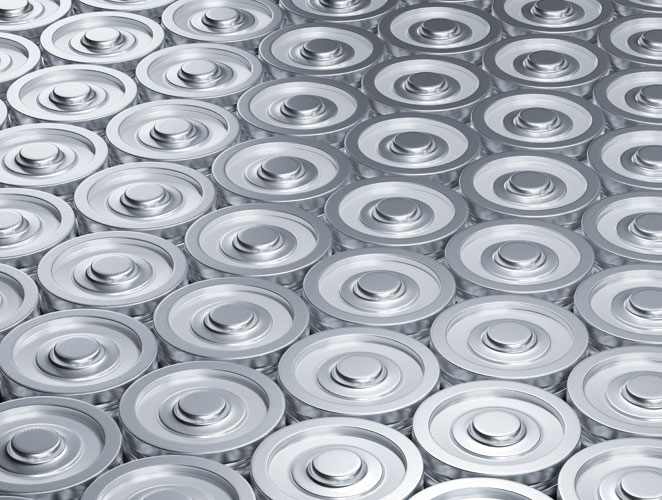