SES (formerly known as SolidEnergy Systems), a developer of high-performance hybrid lithium-metal rechargeable batteries for electric vehicles (EVs) and other applications (earlier post), unveiled Apollo, a 107 Ah Li-Metal battery that is the largest in the world and is targeted at the automotive industry.
SES also announced the largest Li-metal facility in the world. Scheduled for completion in 2023, the Shanghai Giga will be a 300,000 square-foot facility located in Shanghai, capable of producing 1 GWh of Li-Metal batteries annually. 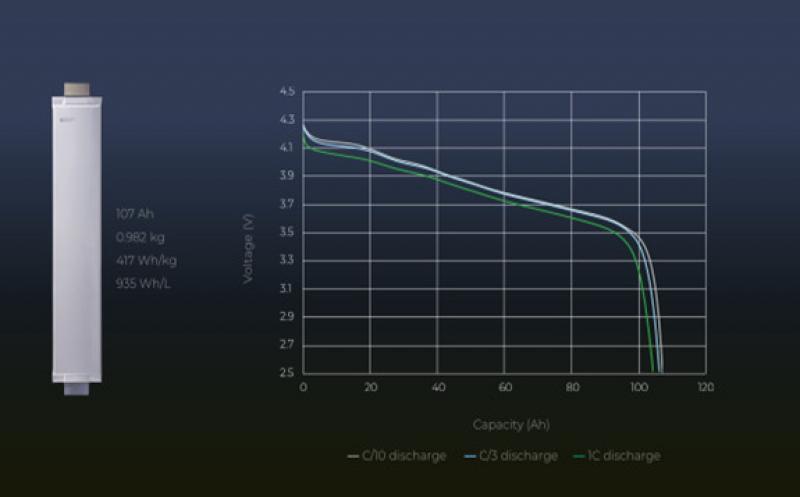 SES has addressed the dendrite safety problem associated with Li-metal batteries by coating lithium metal with a polymer coating and using a high-concentration electrolyte that suppresses the formation of dendrites. SES’ strategy is to dominate in the lithium metal battery market by first commercializing a hybrid method that combines a liquid electrolyte and a solid coating, which is easier to implement than an all-solid solution. 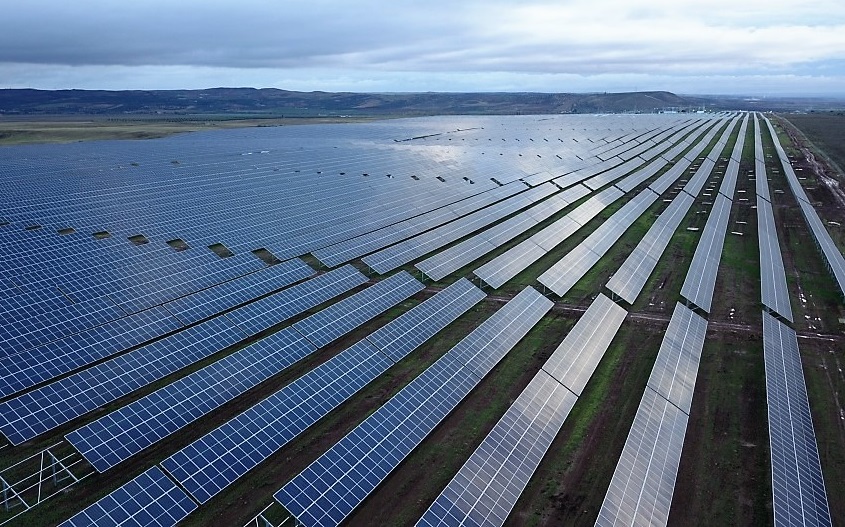 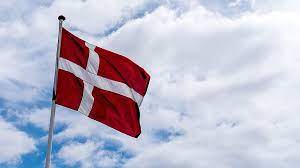 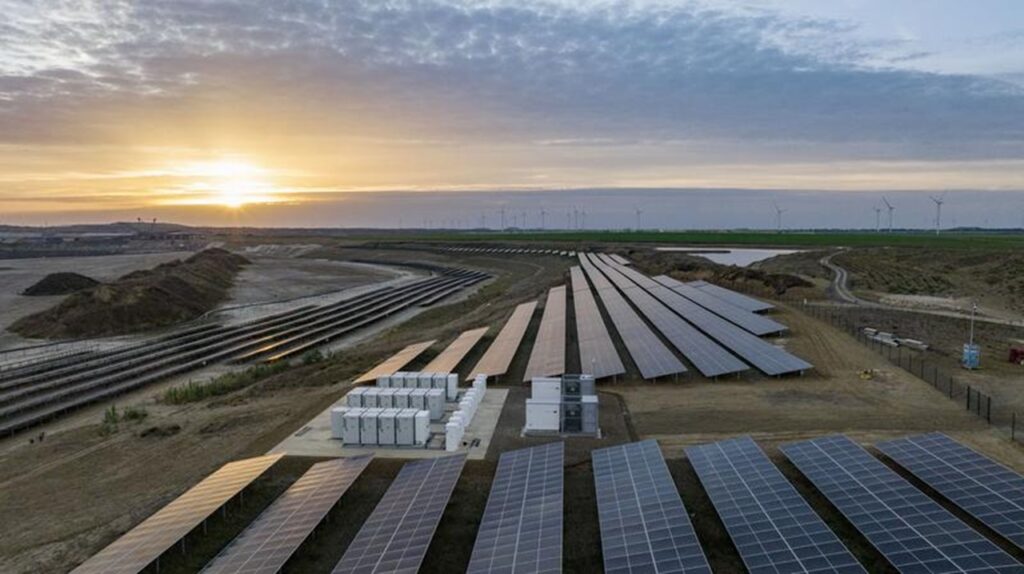 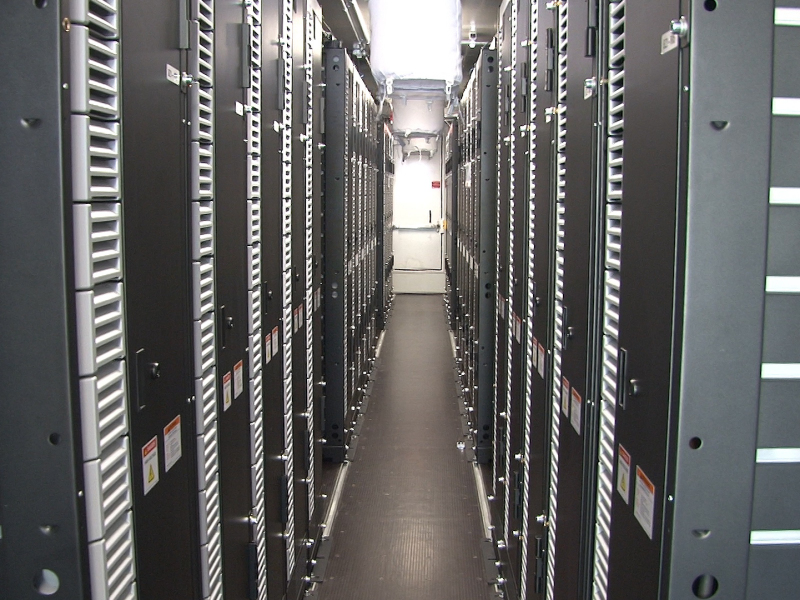 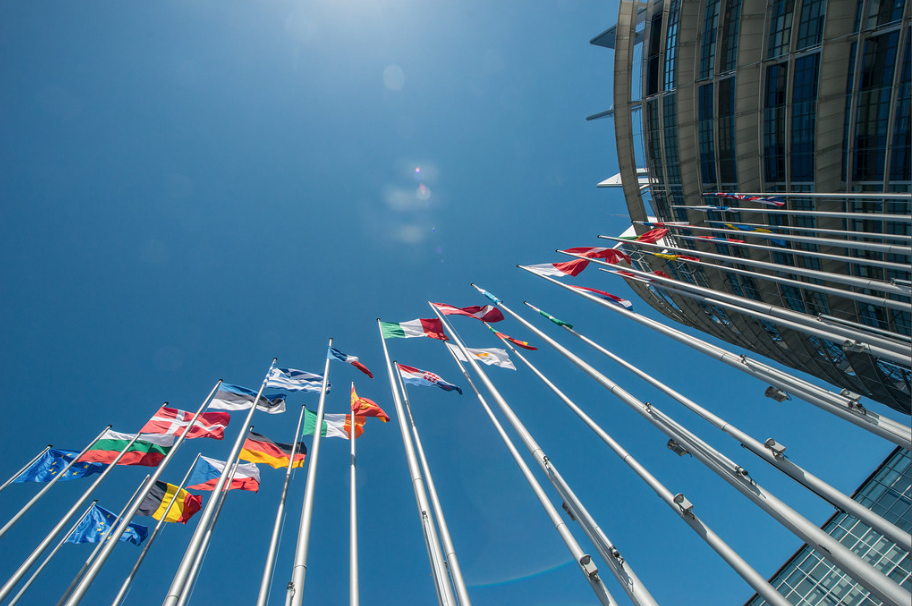