The company’s commitments are clearly aligned with those of COP26: to redouble its renewable objectives and stay on the front line of clean energy production. 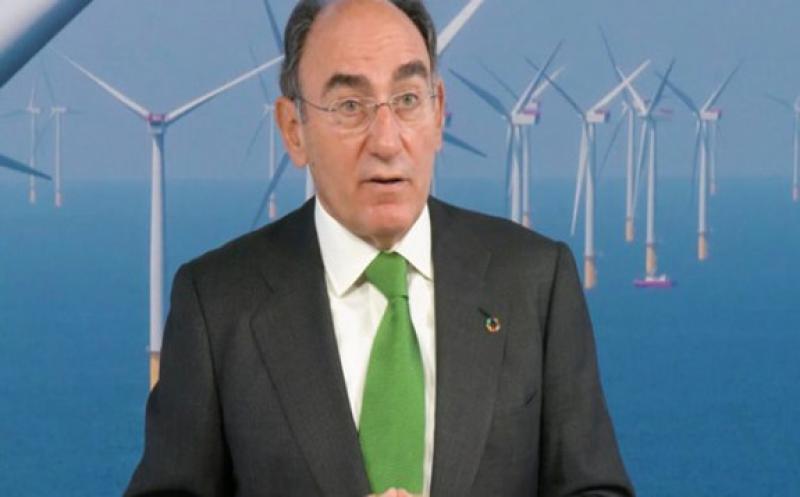 The Spanish utility is the global leader in wind energy production and will have a prominent role at COP26, with more than 60 important social and environmental actions.

The Climate Summit (COP) will meet until 12 November in Glasgow, attended by representatives of most governments, experts, non-governmental organisations and executives from major multinational companies to tackle mankind’s greatest challenge: climate change.

The chairman of the Iberdrola Group, Ignacio Galán, who has taken part in all the COPs held since 2009, has an active role in this United Nations event, “a milestone for demonstrating our commitment after more than 20 years of decarbonisation”, with an investment of more than 120 bn euros.

“Iberdrola’s long-term strategy is fully aligned with the Paris Agreement’s most ambitious scenarios; with the largest investment in renewable energies, networks, storage, green hydrogen and electrification solutions for sectors like transport and industry”, Galán explains.

The chairman of the Iberdrola group is urging all agents, countries and sectors to act during the coming decade, which will be crucial. “Together, we can make a real difference”, he says.

Iberdrola continues to champion the fight against climate change, now with a renewed commitment to the Climate Summit, the main stage for dialogue, from which political guidelines on this subject will emerge.

The company will have a prominent role at COP26, which will be held until 12 November in Glasgow, Scotland, in clear alignment with its new challenges for the future: to redouble its renewable objectives and stay on the front line of clean energy production.

In this regard, Iberdrola will increase investment until 2025 to reach €75 bn, with a view to doubling this figure by reaching €150 bn by 2030. More than half of this sum will be allocated to renewable energies.

By 2025, the utility is expected to have completed its goal of doubling its renewable energy capacity to 60 GW installed, a milestone it will surpass by 2030, reaching a total of 95 GW.

The plan will give enormous impetus to offshore wind technology, with 4 GW in 2025, and at the same time, it will grow in solar photovoltaic production, with expectations for 16 GW installed, also cementing its leadership in onshore wind, with 26 GW and 14 GW in both traditional hydroelectric and storage.

The COP26 climate change conference this year will focus on the need to keep the global temperature increase below 1.5 degrees centigrade, a goal that requires abandoning coal as a source of energy and focusing on green energy production.

In line with this international roadmap, Iberdrola will once again play a leading role in the fight against climate change, having committed to reducing its emissions intensity to 50 g carbon dioxide per kilowatt hour produced globally by 2030, achieving an 86 % reduction in just three decades, with the goal of becoming carbon neutral at European level by 2030 – 20 years ahead of EU targets – and globally by 2050.

It should be noted that Iberdrola now generates 100 % of its energy with zero emissions in countries such as the United Kingdom, Germany and Portugal.

Since 2001, the company has decommissioned 17 coal-fired and oil-fired power plants in its efforts to accelerate investment in renewable energies, digitalisation and electric mobility to drive economic recovery and employment, in total alignment with the objectives of COP26. Therefore, Iberdrola’s own emission-free installed capacity ratio stands at 80 %.

The group is also already working to develop Europe’s largest green hydrogen plant for industrial use, demonstrating its commitment to the global climate agenda, promoting reindustrialisation and providing solutions for heavy transport or high temperature industries.

The Spanish electricity company is a world leader in green energy production and is one of the main sponsors of COP26. 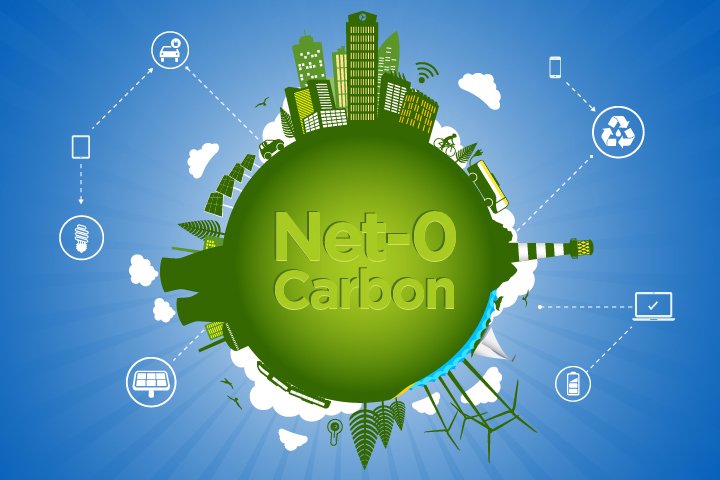 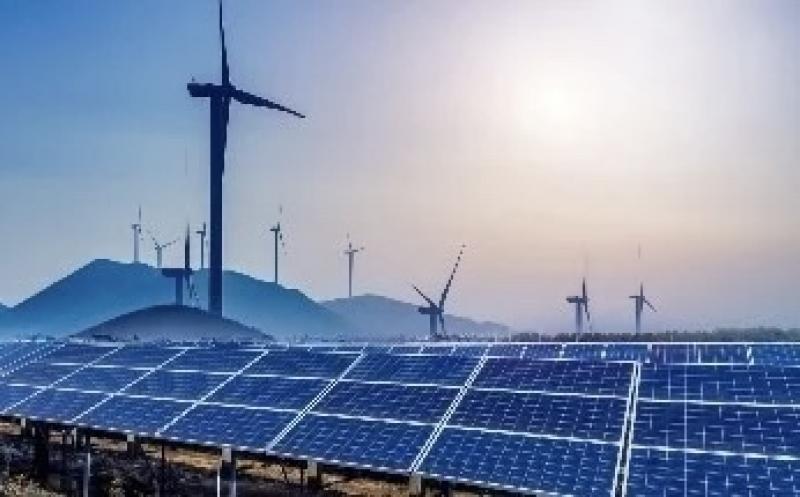 Report Lays out How Countries Could Reorient Their Problematic Climate Plans 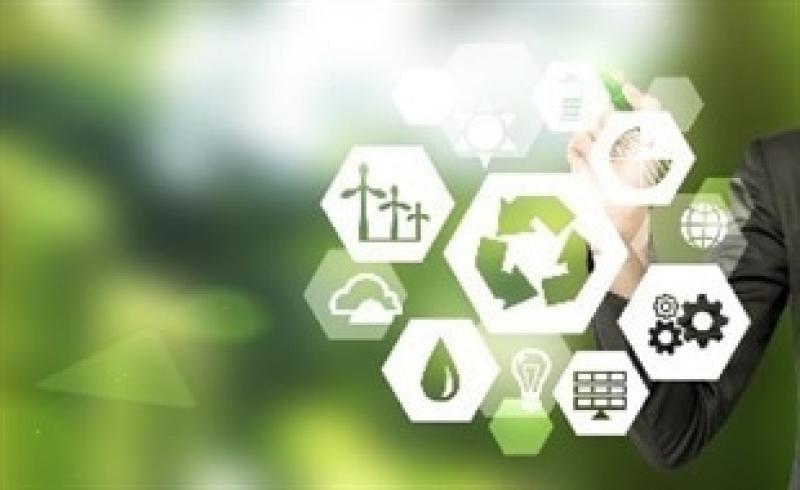 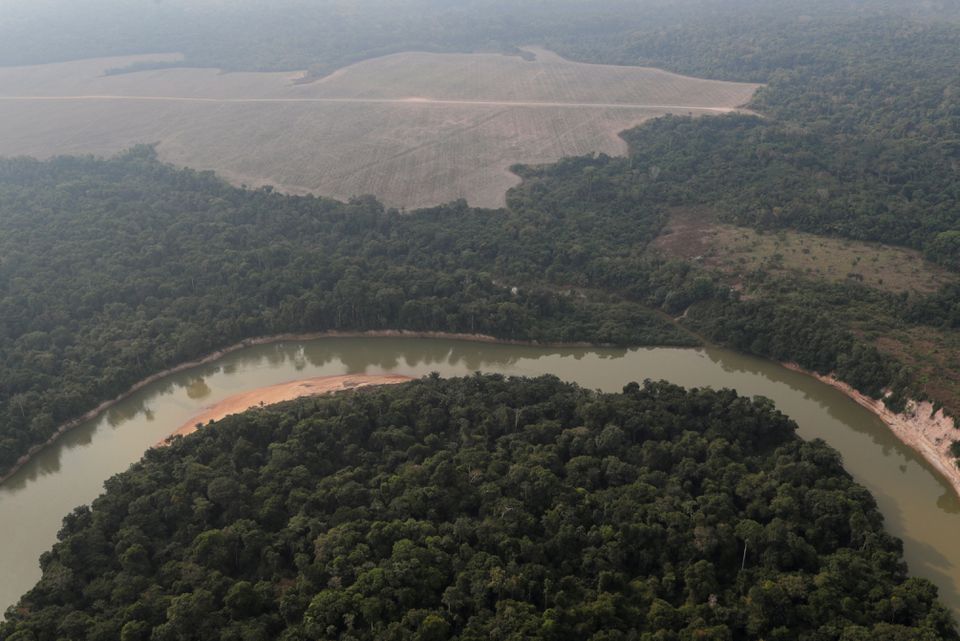 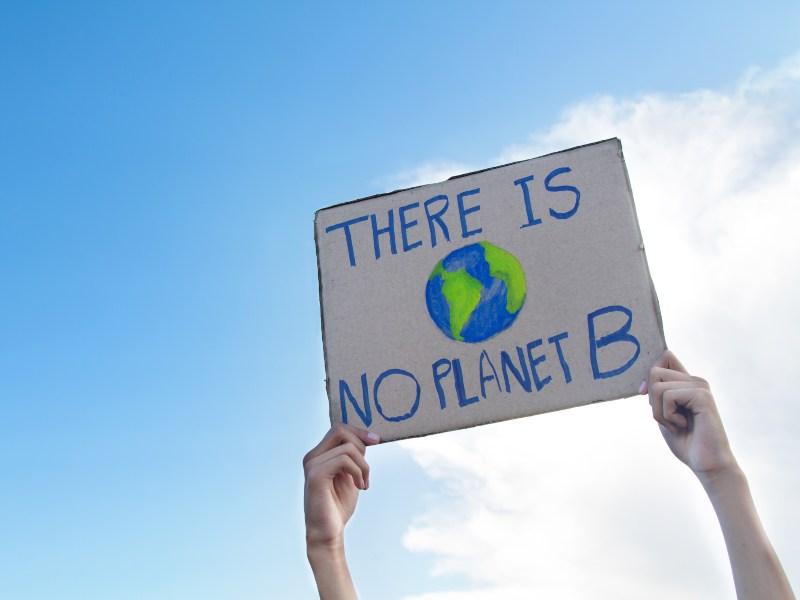 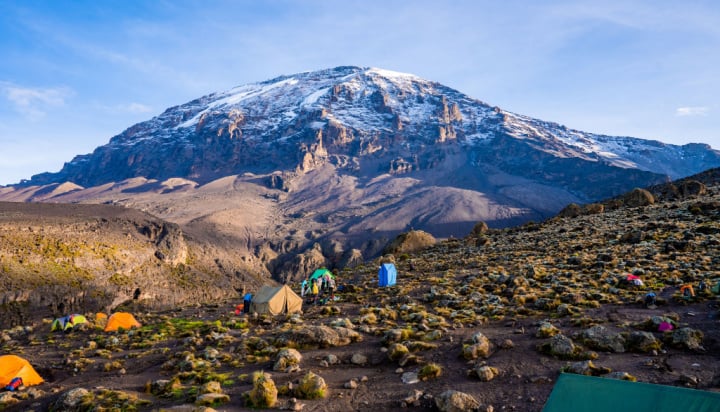 UN: ‘Some of the World’s Glaciers Are Beyond Saving’ 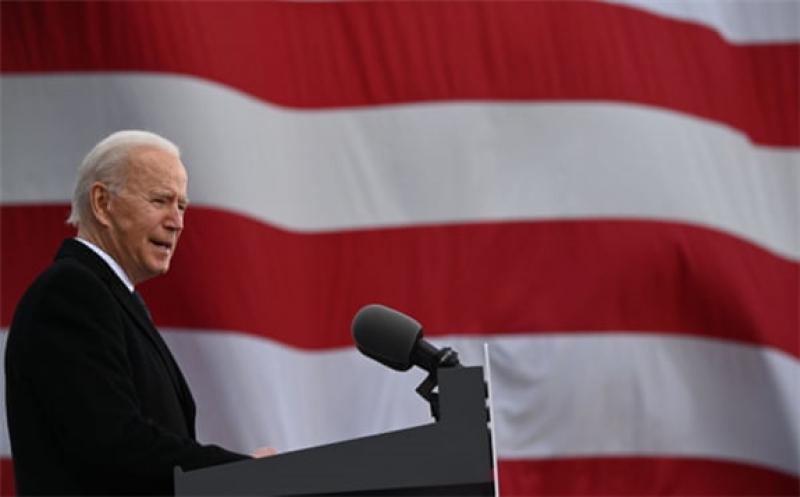