Saudi Arabia and the UK signed a pact to promote direct investment between the two nations on Thursday, with the agreement marking the next step in Saudi-UK relations as they embark on ambitious projects in the road to net zero. 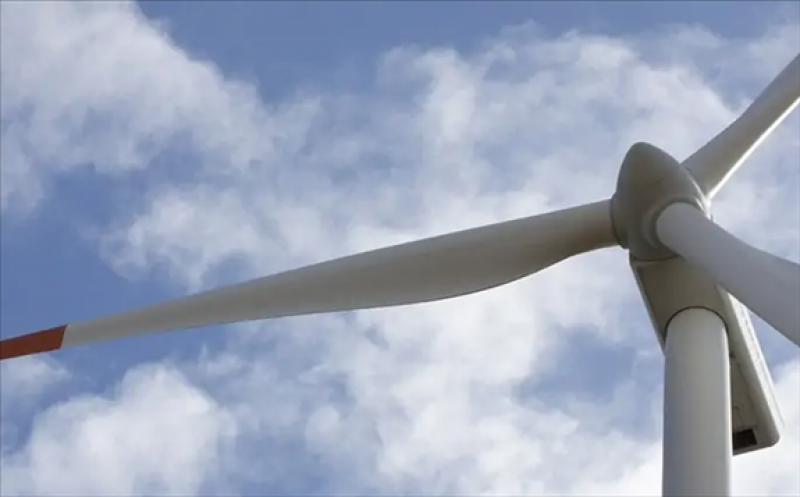 The signing followed an important meeting between Saudi Arabia’s Ministry of Investment and the UK’s Department for International Trade on the sidelines of the Future Investment Initiative summit in Riyadh, which aimed to showcase the countries’ respective efforts to boost sustainability.

The new pact, which aims to protect and promote direct investment between the two countries, comes days before the Cop26 environmental summit in Glasgow, which the UK will host next week.

Mr Al Falih this week said hydrocarbons will remain part of the economy for decades, raising the need to invest in a balanced portfolio as part of the transition to clean energy.

Investment in green technology and associated infrastructure through public private partnerships could help in reaching carbon neutrality, Mr Al Falih said, highlighting the need to invest in a broad spectrum of energy sources.

“We have to deal with carbon as part of our economy, as part of our ecosystem for decades to come,” he said at the annual event – known as “Davos in the desert” – which attracts global company leaders and government officials.

The roundtable sought to ensure “continued dialogue” between the private sector and policymakers and to understand the challenges of the environmental, social and governance ecosystem and facilitate investment flows.

It also recognised “the key role that UK financial institutions have played in the development of Saudi Arabia’s financial ecosystem”, with the forum following the announcement of the Saudi Green Initiative and the National Investment Strategy, in which sustainable energy and finance play an important role.

The meeting led to MISA signing a pact with HSBC to identify and promote sustainable investment opportunities in the kingdom, while supporting public and private sector entities in climate transition and the broad ESG agenda. 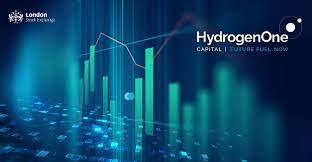