President Joe Biden is expected to unveil a new $1.75 trillion spending framework on Thursday, which will include $555 billion for clean energy investments, according to senior administration officials. If taken up, it would represent the country’s largest climate investment on record. 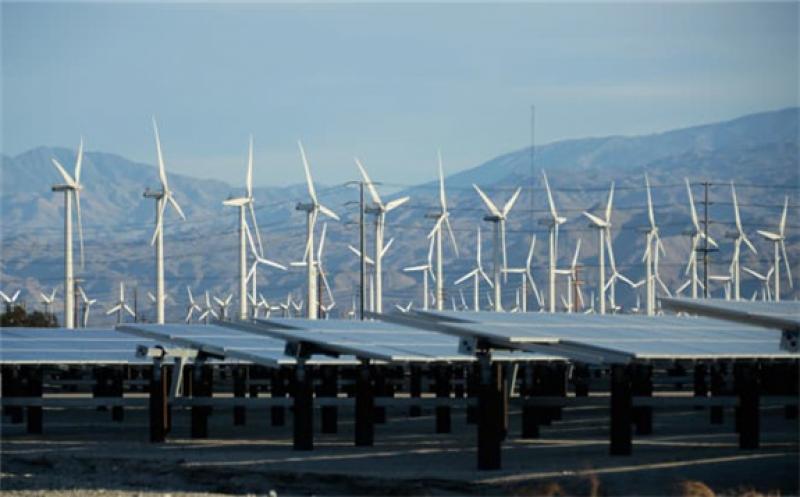 The new spending package is an apparent deal with Senate Democratic holdouts and follows months of negotiations between progressive and moderate lawmakers.

Senior administration officials said Thursday that Biden is “confident this framework will win the vote of every Democratic senator” but that they would let the lawmakers speak for themselves about it. The framework also includes spending for universal preschool and a one-year extension of the current expanded child tax credit, among other things.

The dollars earmarked for climate spending focus on incentives rather than punishments. The initiatives will start cutting pollution now, with more than one gigaton of greenhouse gas emissions reduced in 2030, according to the plan’s framework. This will set the U.S. on a path to reduce emissions by 50% to 52% below 2005′s levels by 2030, the framework said.

The plan includes a 10-year expansion of tax credits for utility-scale and residential clean energy, transmission, storage, electric vehicles and clean energy manufacturing. More than $100 billion is set aside for resilience investments as extreme weather events, including wildfires fueled by climate change, batter the U.S.

The plan also looks to spur domestic manufacturing around clean energy. Biden has said that this will create hundreds of thousands of new jobs.

Here’s what’s included in the framework, according to a fact sheet: 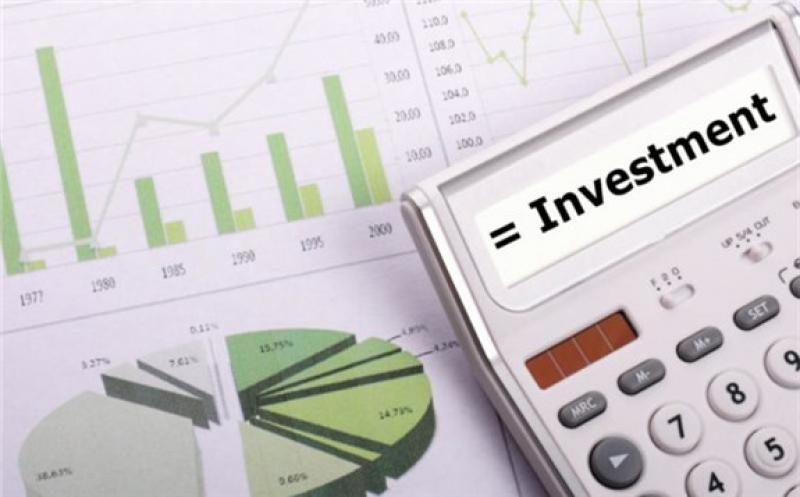 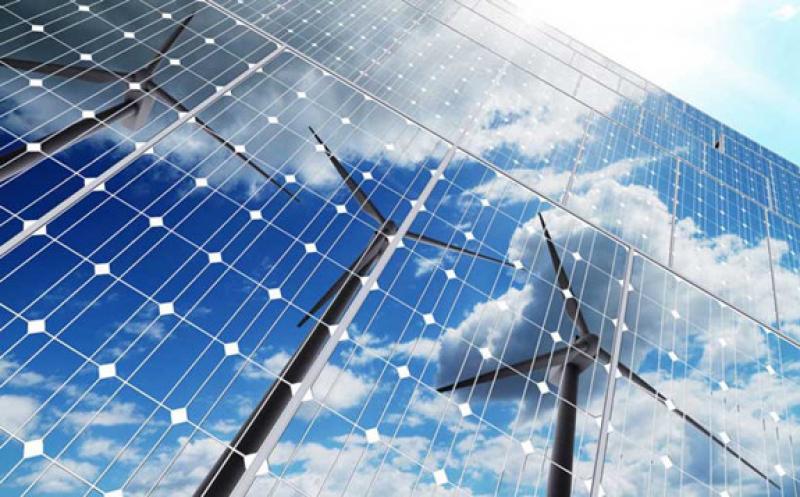 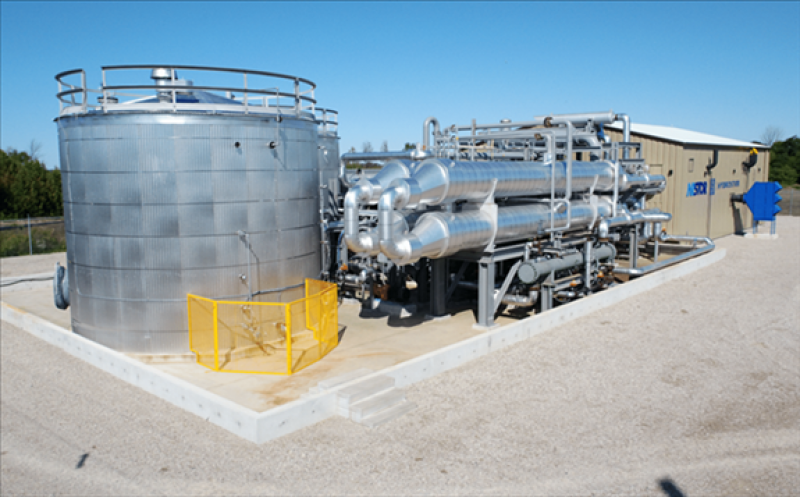 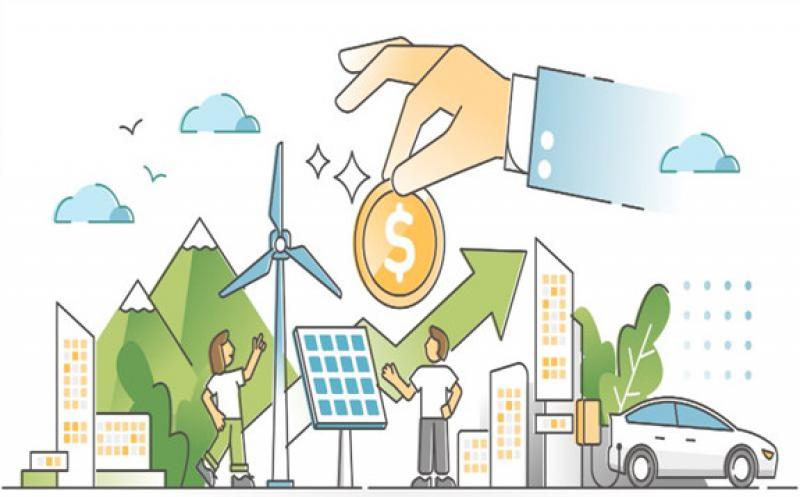 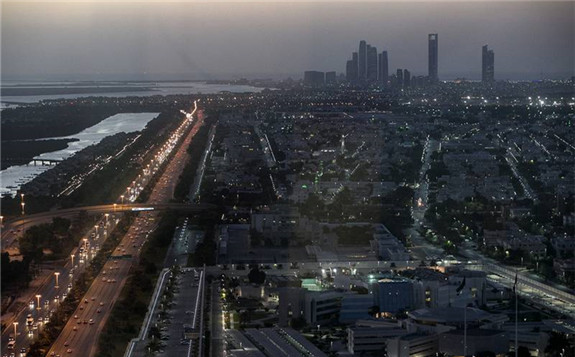 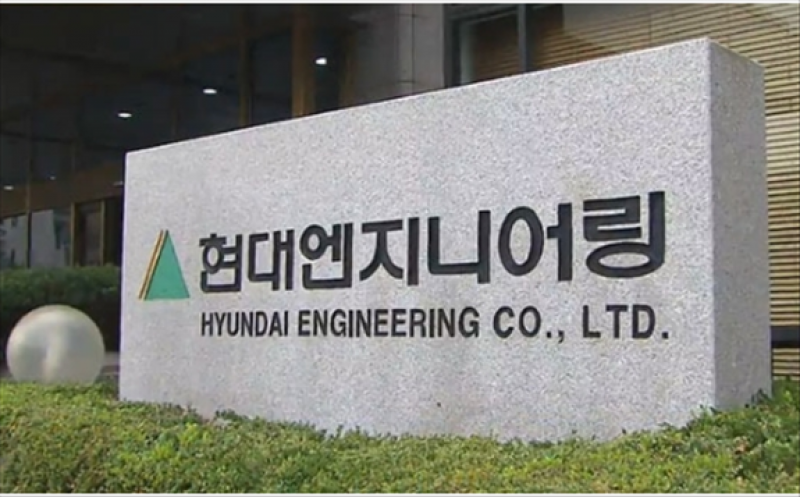