By using new semiconductor materials, organic solar cell expert ASCA has increased the efficiency of its modules by 40 percent. The new components are supplied by Taiwanese company Raynergy Tek. 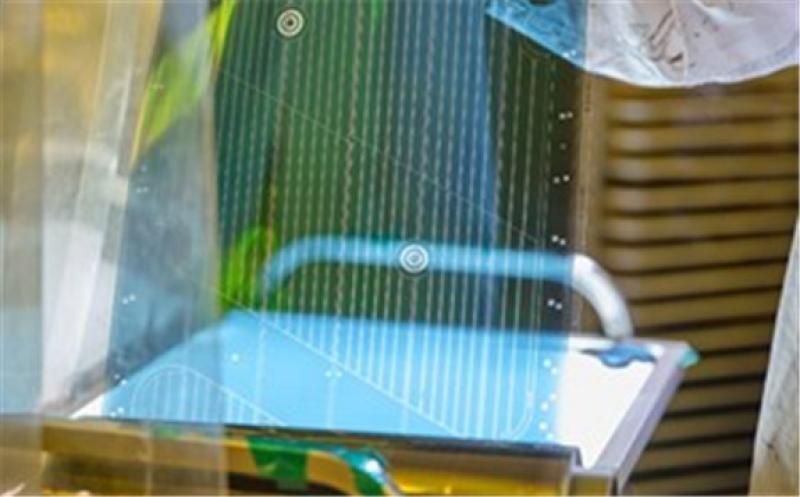 Raynergy Tek specializes in developing organic semiconductor materials for OPV modules, such as non-fullerene acceptors (NFAs). With an efficiency record of around 20 percent in laboratory cells, they promise significantly higher performance than conventional acceptors. ASCA has succeeded in integrating NFA-based materials into its prefabrication for the first time. Using materials supplied by Raynergy Tek, the company has been able to increase the efficiency of its semi-transparent free-form solar modules to around 70 watts per square meter.

“We have been able to confirm our laboratory results in industrial production tests,” explains Dr. Sebastian Meier, vice president of Corporate Development and Partner Management at ASCA. The company is now working to complete implementing the materials so that OPV modules with them will be available by the end of 2022 at the latest. “With the class of NFAs, we are unlocking the potential of making significant progress in efficiency values in the medium term as well,” adds Meier.

ASCA had already scored a success at the end of 2020: Under low-light conditions, OPV cells with semiconductor materials from Raynergy Tek achieved a record efficiency of 26 percent. Initial results show that the material now being introduced also achieves similar values under low light.

ASCA and Raynergy Tek have been working closely together since 2014. The companies have now entered into a partnership agreement to strengthen their joint developments. “We are pleased to intensify our cooperation with our partner ASCA. Together, we have the necessary expertise to further advance the development of high-performance OPV modules,” said Dr. Phoebe Tan, Chief Executive Officer of Raynergy Tek. The new material system is a first joint step into the world of NFA materials, with more to come. 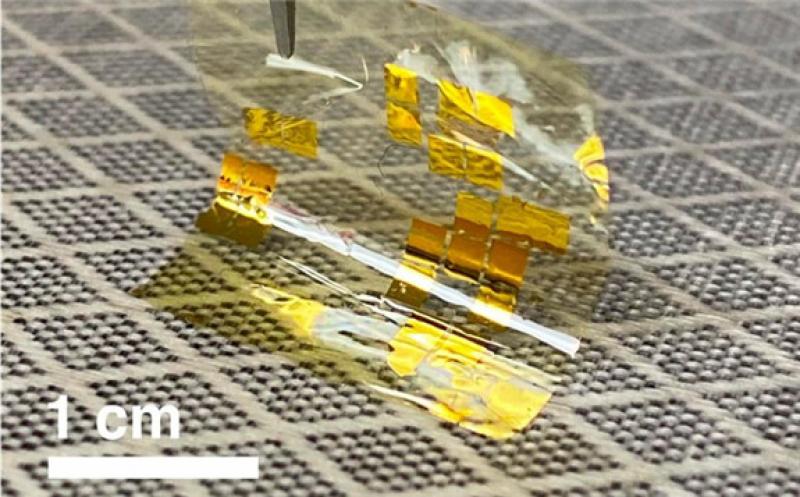 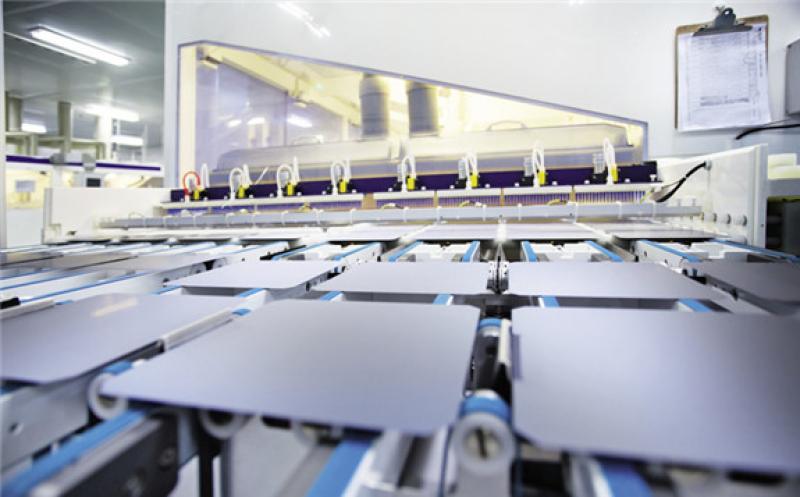 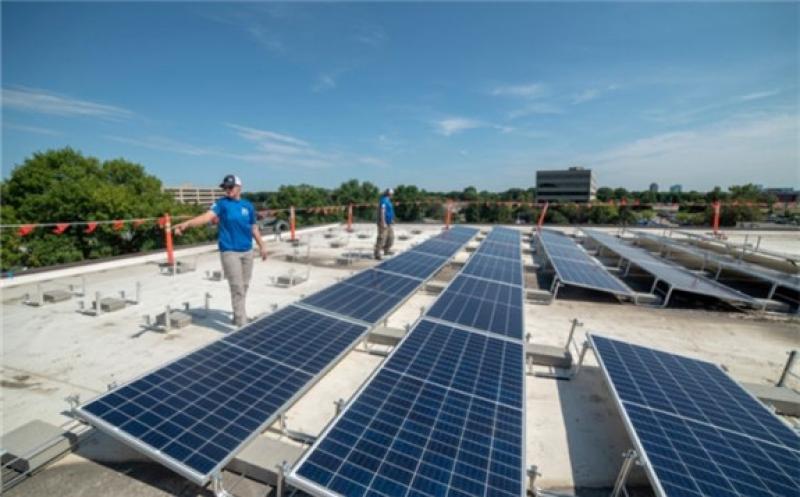 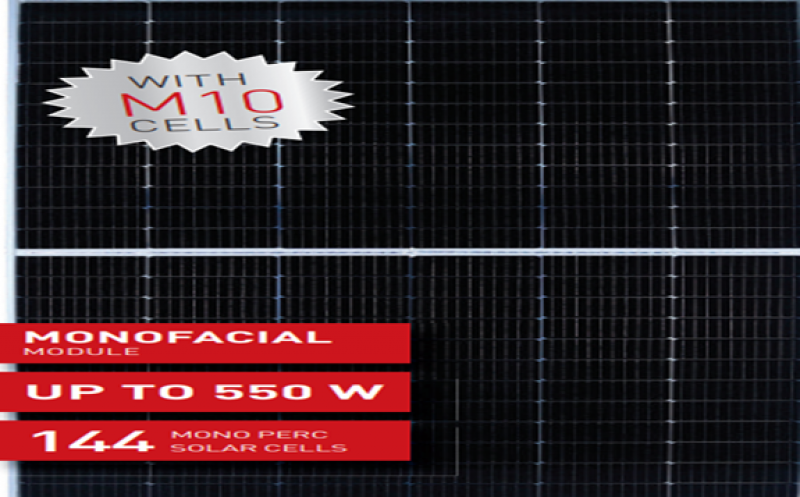