29 Oct 2021  by EINPresswire.com
On October 21st, the Liquid Sunshine Hydrogen Station demonstration was launched in China’s Zhang Jia Kou City, which is set to host the Winter Olympics in 2022. Led by Academician Li Can from the Chinese Academy of Sciences (CAS), the liquid sunshine hydrogen station was jointly developed by Zhang Jia Gang Institute of Dalian Institute of Chemical Physics (DICP), CAS, and China International Marine Containers (CIMC) Enric. The station uses liquid sunshine methanol to produce hydrogen with a capacity of 50-100 kg/day along with CO2 recovery. The hydrogen produced at the station from liquid sunshine methanol will be used to support fuel cell vehicles operating during the Beijing Winter Olympics

Liquid sunshine methanol is an “e-fuel” or “Power-to-X fuel” synthesized from CO2 and green hydrogen which is produced from renewable electricity sources such as hydropower, wind, and solar. The liquid sunshine hydrogen station mitigates safety challenges in the storage and transportation of liquified or gaseous hydrogen by using methanol as a hydrogen carrier fuel. Compared with hydrogen, as a liquid at ambient pressure and temperature methanol offers lower cost and greater flexibility in production.

The station demonstrates the reformation of methanol to produce hydrogen on-site and on-demand utilizing a containerized, skid-mounted system. This modular approach requires a much smaller area and can easily be deployed in ports and public transportation terminals. This is the first liquid sunshine hydrogen station with Intellectual Property wholly owned by Chinese entities.

“China is developing renewable and hydrogen energy based on the goal of ‘carbon peak by 2030 and neutrality by 2060’; this demonstration work on liquid sunshine hydrogen station will accelerate achieving the goal in transportation,” said Li Can in his remark at the station’s opening ceremonies. “This technology can provide safe and reliable, economic and efficient, green and low carbon hydrogen production, storage, transportation and filling technical and equipment guarantee to achieving the climate goal and innovative development of hydrogen energy.”

“Sustainable mobility is a key pillar of the Olympic Games and using liquid sunshine methanol to support fuel cell vehicles running during the Beijing Winter Olympics provides an ideal showcase for this ground-breaking technology,” said Gregory Dolan, CEO of the Methanol Institute, which serves as the trade association for the global methanol industry. “With the highest hydrogen-to-carbon ratio of any liquid fuel, methanol is an ideal hydrogen carrier, and when produced from renewable and sustainable feedstocks offers a unique opportunity to address the world’s climate challenge.” 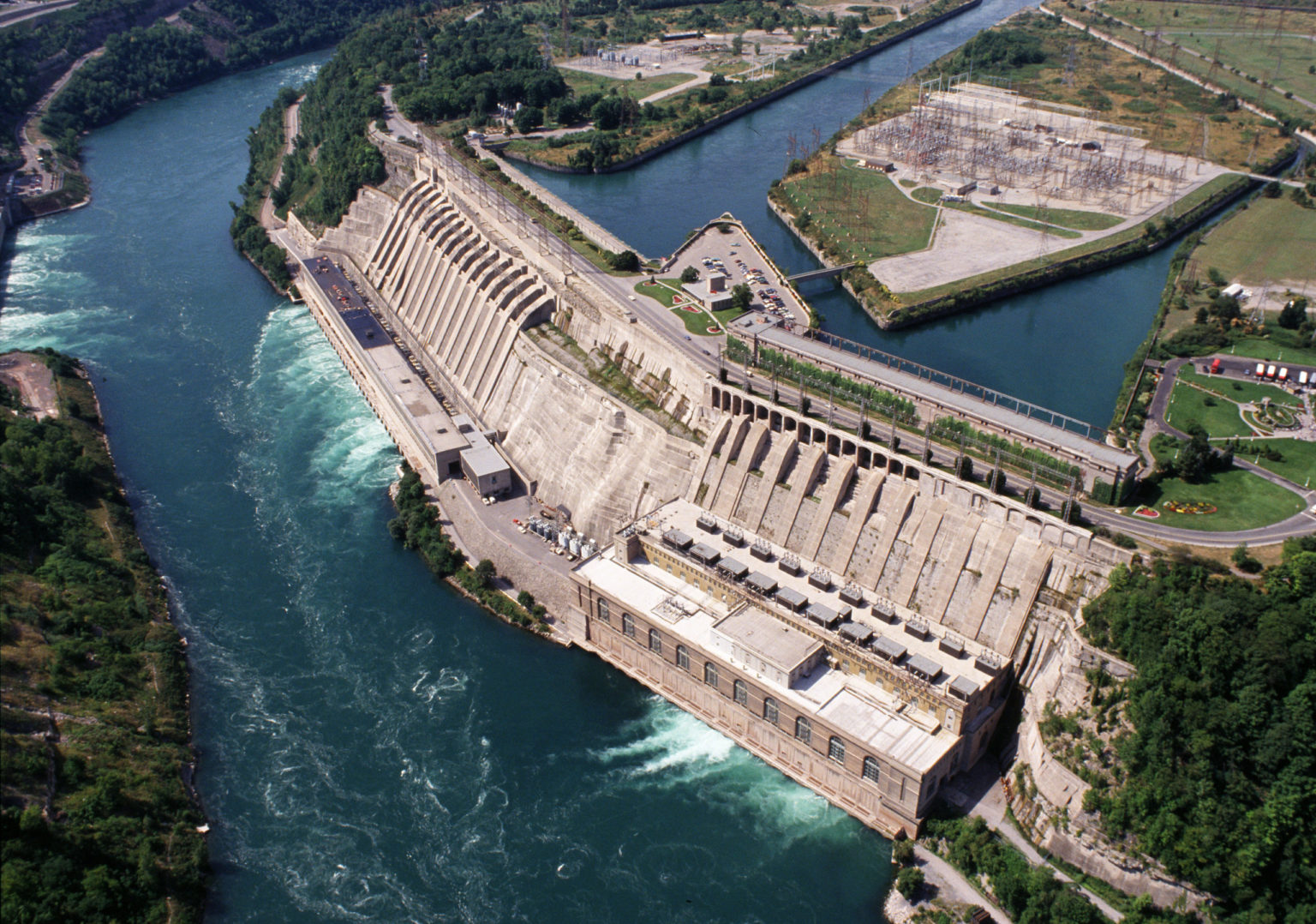