Oil may be near its peak if historical patterns hold true.

“There’s a widespread sense that inflation will continue endlessly, that the oil move is unstoppable,” Cramer said. “However, some of the smartest people I know are already seeing signs that crude could be nearing a top. They think this oil rally could be on its last legs.” 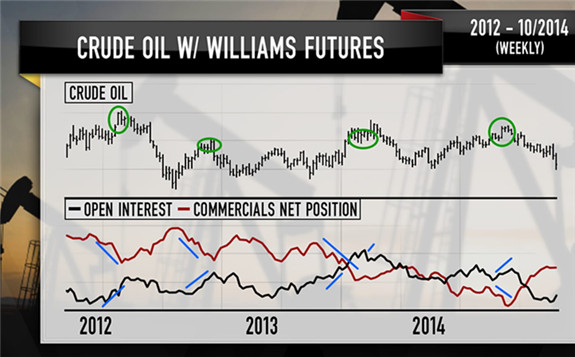 Williams tracked open interest in the oil futures, the total number of outstanding futures contracts. Then, Williams looked at the net long or short position of commercial hedgers, or companies that take futures positions in commodities in order to lock in the prices at which they buy raw materials or sell products.

When open interest rises but commercial hedgers are lighting their load, that signals oil is close to a peak, according to Williams. It means more contracts are being opened, but new buyers are probably speculators rather than players involved in the industry. 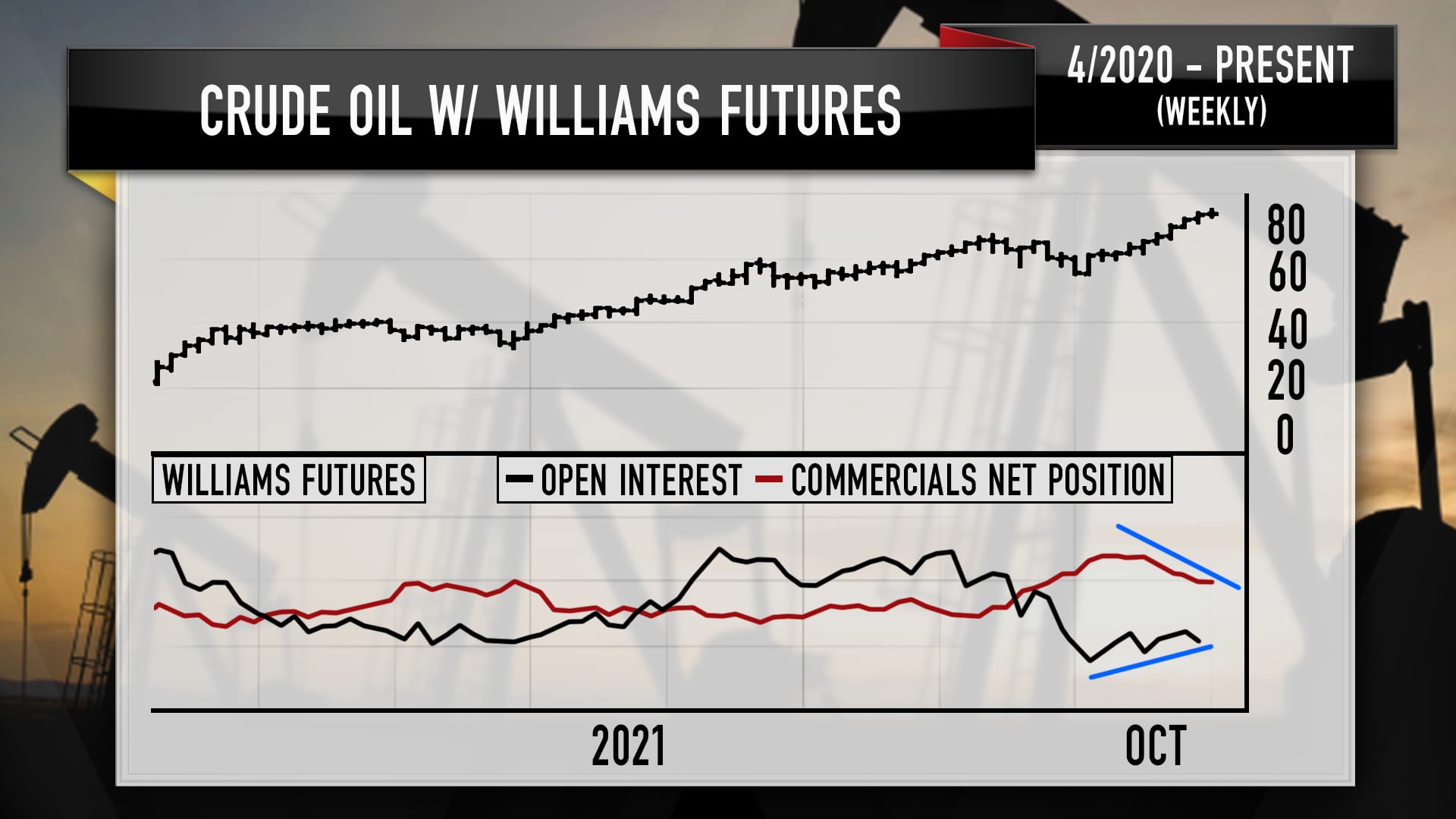 “When it comes to the price of crude, the commercial hedgers are unloading their positions while speculation keeps ramping up, and according to Williams’ various proprietary indicators, oil’s gotten overbought, and pretty much every pattern he can come up with suggests that we’re getting close to a peak,” Cramer said. 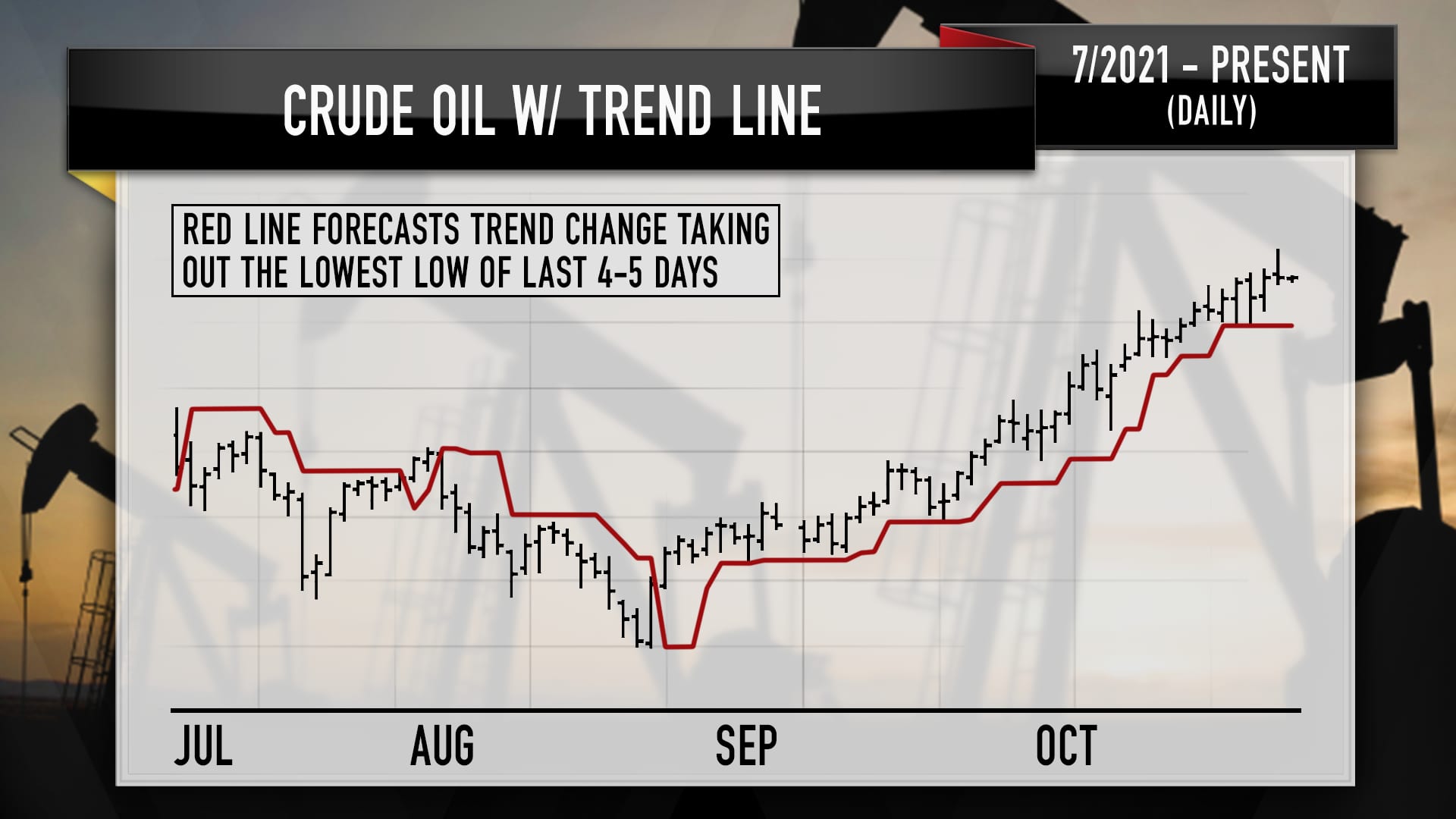 “The charts, as interpreted by Larry Williams, suggest that oil could have a lot of things going against it in the very near future,” Cramer said. “If it’s not quite ready to peak in the next couple of days, we’ll see. But going forward, he thinks you need to be a lot more cautious about what has become the easiest trade in the book.”