Vietnam will begin construction on the controversial Vung Ang 2 coal-fired power plant this December, a company spokesman and local media said on Tuesday, as the country presses ahead with plans to increase its fossil fuel power production. 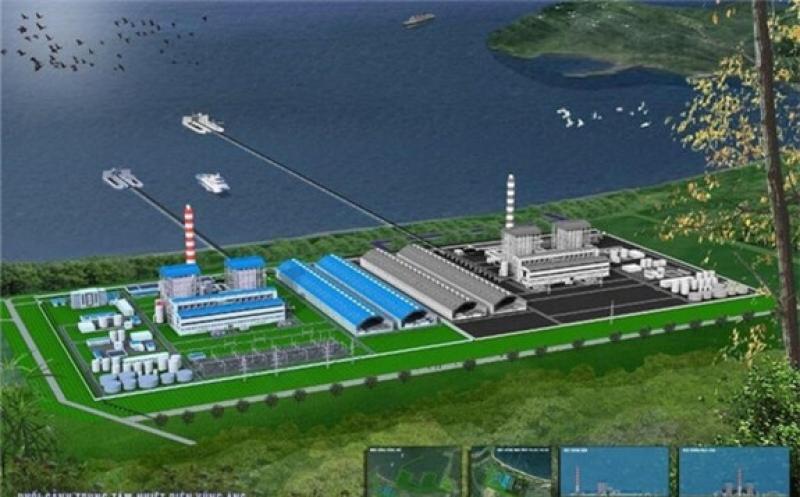 The 1,230-megawatt plant in the central province of Ha Tinh has been a focus of global calls to phase out fossil fuels to help reduce global greenhouse emissions.

South Korea's Doosan Heavy Industries & Construction and Samsung C&T were among the construction contractors involved in the project, he added.

A VAPCO spokesman said construction work on the project would start on December 5.

Vietnam's Deputy Prime Minister Le Van Thanh in a statement on Monday called on its miners and relevant authorities to boost domestic coal production as the country grows more reliant on imports.

Vietnam may double the amount of coal-fired electric generation it installs by 2030 under a draft plan submitted to the prime minister for approval earlier this month. 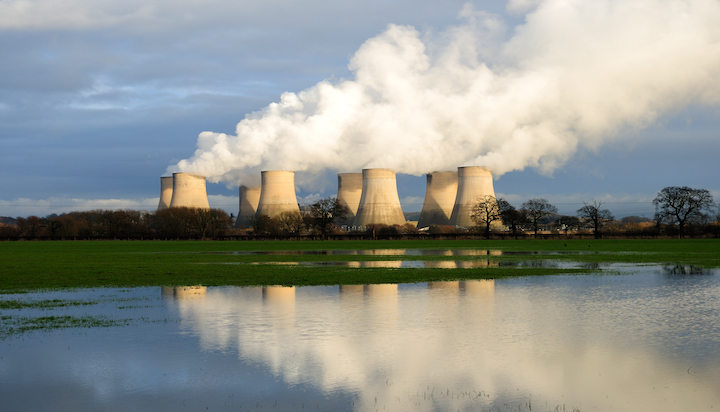 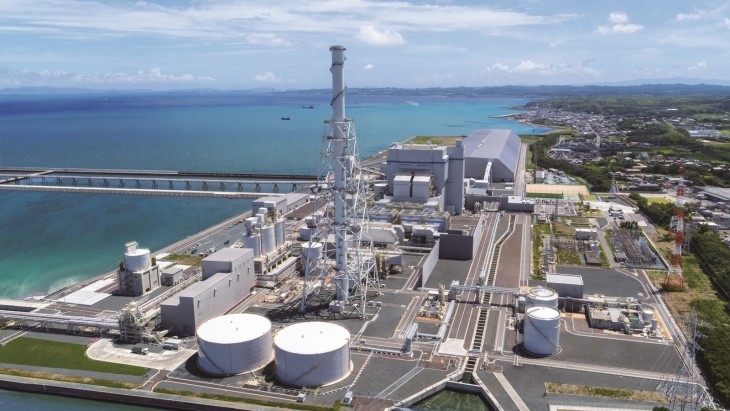 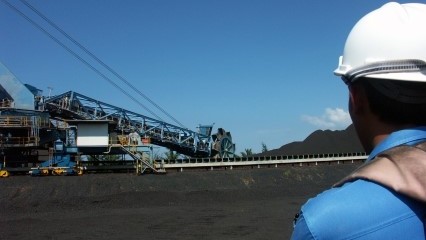