The scarcity premium embedded in the structure of Brent crude oil futures has widened to the most since 2013 this week, a sign of the tight market underpinning oil’s rally that pundits increasingly predict will push the market to $100 a barrel. 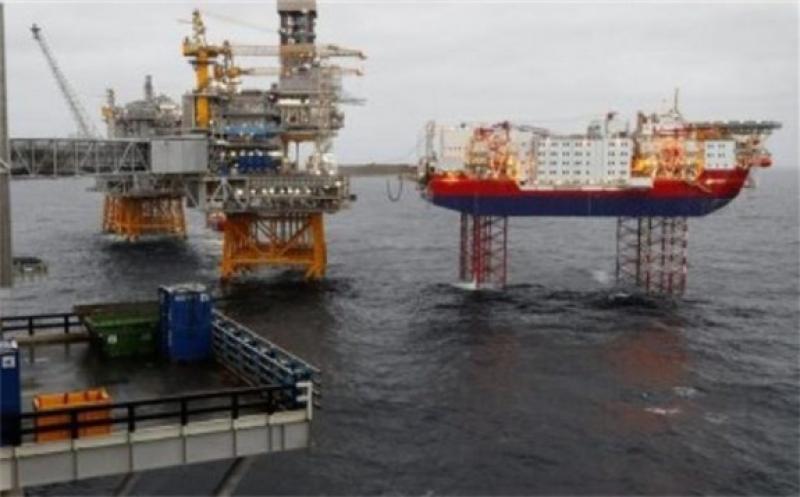 The premium of the immediate Brent crude contract to the December 2022 price LCOc1-LCOc13 stood at $9.50 a barrel on Tuesday after reaching $9.87 on Monday. The value on Monday was the highest since 2013, Refinitiv Eikon data showed.

Brent’s outright price has surged more than 60% this year, driven by a wider energy crunch as economies recover from the pandemic and the Organization of the Petroleum Exporting Countries and allies, known as OPEC+, raises output only slowly.

As well as OPEC+ supply restraint, surging natural gas prices, which have encouraged a switch to oil for power generation, have also spurred the rally. Brent hit $86.70 a barrel on Monday, just 4 cents below its October 2018 high.

“A brief spike to $100 is not out of the question as oil becomes a viable substitute for heating and power, particularly in Asia,” Rystad analyst Louise Dickson said.

Also on Monday, Goldman Sachs said a strong demand rebound could push Brent above its year-end forecast of $90 and gas-to-oil switching could add at least 1 million barrels per day (bpd) to demand, more than some estimates.

The price structure of Brent, whereby prices for immediate delivery are higher than those for future supply, is known as backwardation. A steepening backwardation is generally taken to indicate tightening prompt supply.