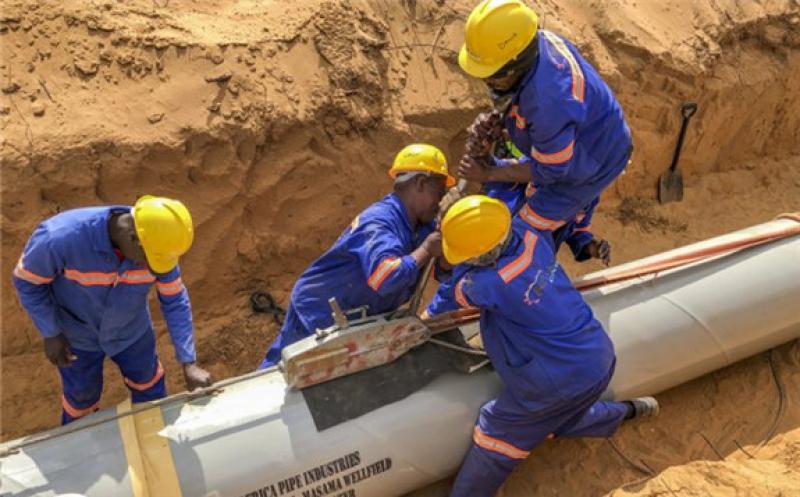 The 1950 kilometers pipeline is expected to transmit the first oil shipment in 2022 from Agadem basin, Niger, to Port Seme, Benin, after its completion.

The workscope being handled by CNPC pipeline outfit China Petroleum Pipeline Engineering includes engineering of the pipeline as well as procurement and construction of the Niger section and an offshore terminal, the company said.

Australian engineering house Worley carried out basic design of an offshore pipeline from Port Seme extending about 14.8 kilometres out to sea that will load the oil onto tankers for export via a single-buoy mooring system.

According to the pipeline’s design, the entire pipeline system, including nine pumping stations, will have approximately 90,000 barrels of crude oil per day, with the oil transported from the Agadem basin after completing the CNPC’s second-phase development in the basin.

Although the CNPC achieved the first Academy’s oil in Niger’s first phase in 2011, the second phase is anticipated to boost oil production capacity to over 40 million barrels annually. 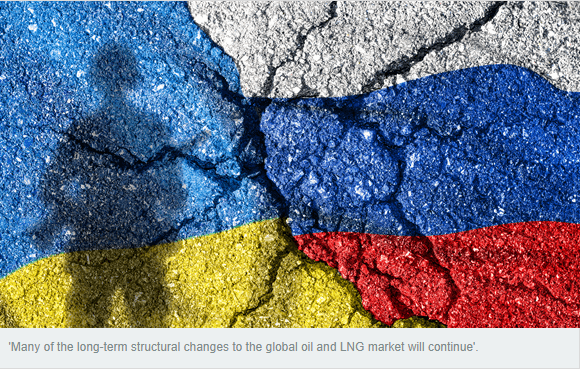 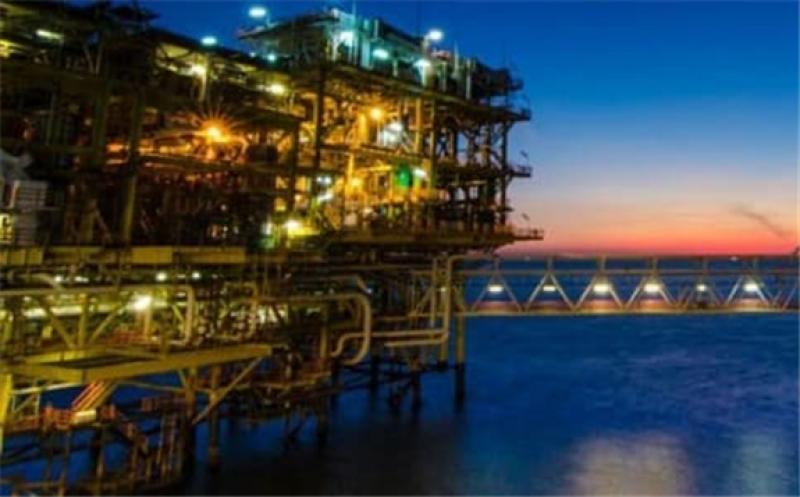