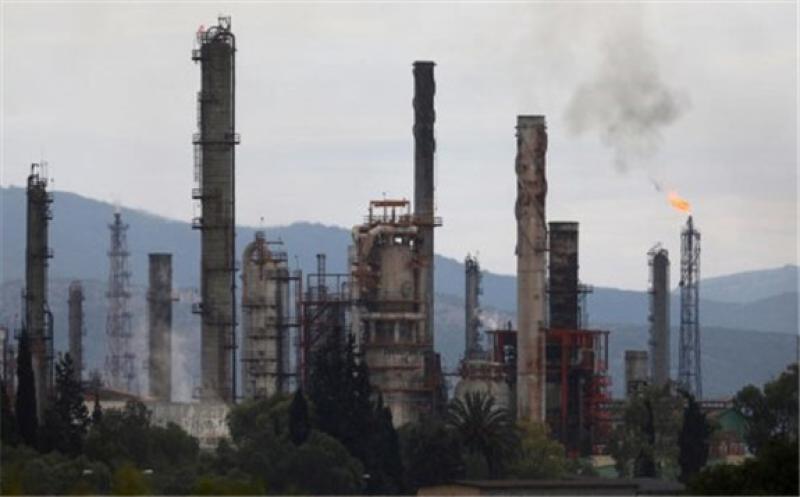 Protests mostly related to teacher pay have blocked a Kansas City Southern (KCS) of Mexico rail line that connects the refinery with the Lazaro Cardenas port in Michoacan on the Pacific coast for more than 70 days this year.

Tula's stocks have since filled, particularly with lower-value high-sulphur fuel oil (HSFO), demand for which has waned after tighter international marine fuel regulations began in January 2020. Pemex has long struggled with excess HSFO, as Tula and two more of Mexico's six refineries lack cokers to process HSFO into a higher-value products.

Tula's limited options for HSFO include selling it to state-owned power company CFE to use in power generation, shipping it across Mexico to the Gulf coast for export through the Pajaritos port or selling to a limited number of customers near the refinery.

These options are helping to lower fuel oil inventories, but slowly, a former manager of one of Pemex's refineries said.

The refinery must process at least roughly 100,000 b/d of crude to operate without damaging some equipment, the same source said.

Tula processed 124,000 b/d of crude in the week ended 24 September, down by 12pc from the prior week when the refinery ran 141,000 b/d, according to the latest data available from the energy ministry (Sener).

The protests have led to $3.84bn in losses, the Caintra chamber in industry-heavy Nuevo Leon has said. President Andres Manuel Lopez Obrador has called on the protesters to start talks with the federal government. 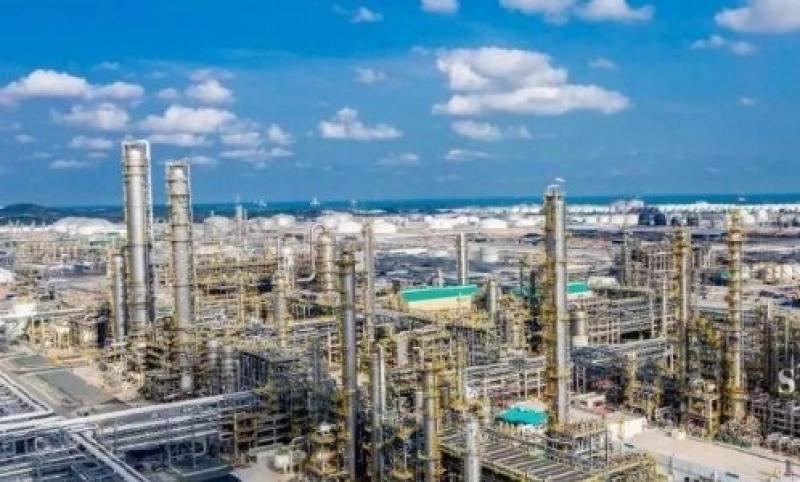