14 Oct 2021  by argusmedia.com
Australia's Tasmania state has released draft legislation to target net-zero greenhouse gas (GHG) emissions by 2030. It will review the target and accompanying policies every five years, which puts further pressure on the federal government to deepen its 2030 targets ahead of the UN Cop 26 climate conference in Glasgow, UK later this month.

Tasmania has already achieved negative emissions and the target is unlikely to change Australia's overall GHG profile, but it signals the state is positioning itself as a hub for hydrogen produced from renewable sources given its hydropower and wind resources.

"As the world seeks low-emissions products, services and experiences, our plans to double renewable energy generation, export green hydrogen by 2030 and our emissions profile represent our key competitive strengths in the global transition to a low-emissions economy," said Tasmanian premier Peter Gutwein.

A draft bill to strengthen Tasmania's Climate Change Act has been released for public consultation. It will include provisions for a state-wide climate risk assessment every five years and a policy framework to ensure that government policies, plans and strategies consider climate change, Gutwein said.

Tasmania joins four other Australian states with more ambitious GHG emissions reduction targets than the federal government's target of between 26-28pc by 2030 from 2005 levels. Combining these state pledges equate to GHG reductions of 34pc by 2030 from 2005.

Australia's New South Wales (NSW) state last month deepened its target to cut GHG emissions to a 50pc cut by 2030 from 2005 levels compared with its previous 35pc goal. NSW electricitytransmission network operator Transgrid this week said as much as 18,000MW of coal-fired power plants across the National Electricity Market (NEM), which covers east Australia, could be withdrawn from the NEM by 2030. This projection is 13,000MW more than current coal-fired retirement plans and is based on decarbonisation objectives aligned to keeping the rise in global average temperatures to 1.5°C and in line with the objectives of the Paris climate agreement, Transgrid said.

Coal-fired plants accounted for around 64pc of electricity supplies in the NEM in the 12 months to 12 October, according to the OpenNEM website.

Renewables accounted for 30pc of electricity generation in the 12 months to 12 October, according to OpenNem. "The economic viability of Australia's coal generators is being challenged by the influx of renewables," said Transgrid, which operates the largest state transmission network based on power generation capacity within the NEM and one of the most coal-fired intensive with coal accounting for 68pc of electricity supplies to the state in the past 12 months. 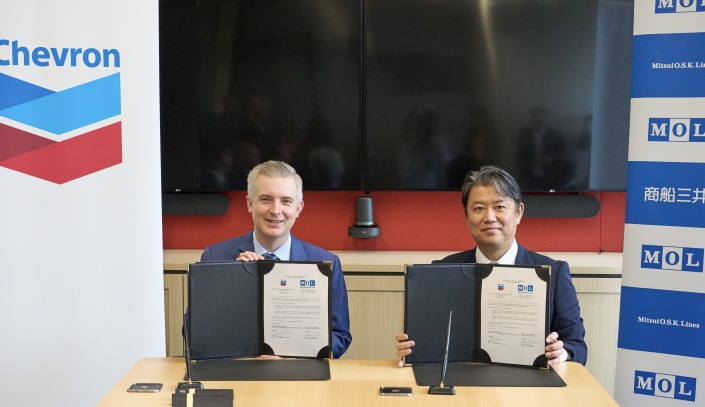 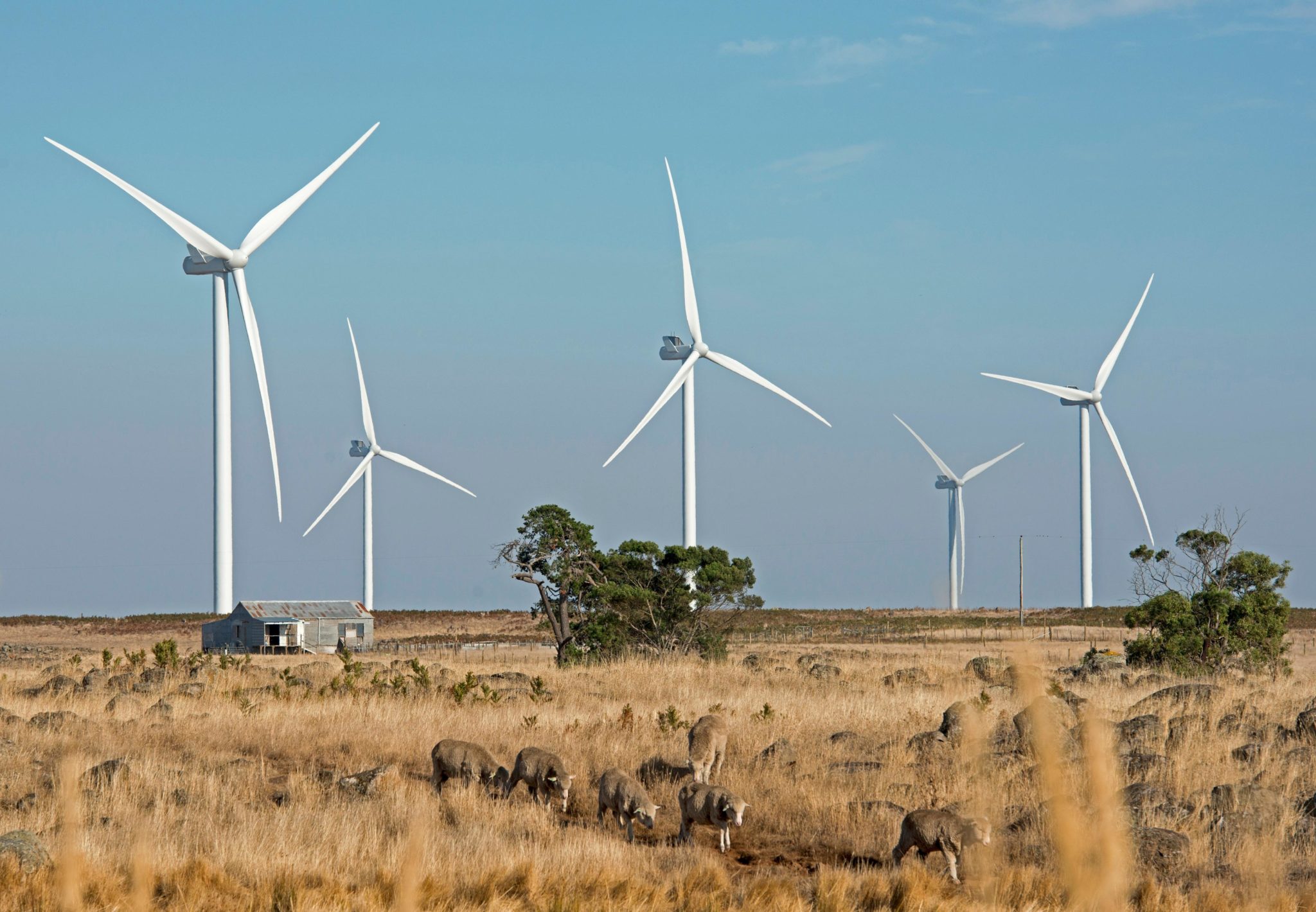 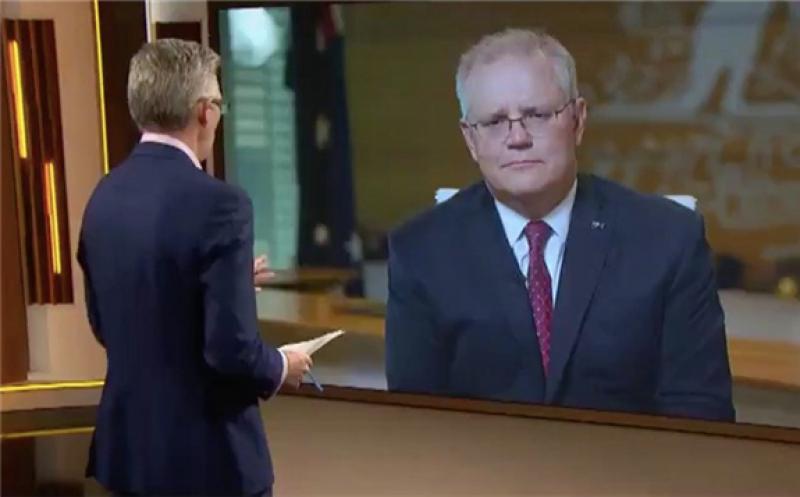