The Newcastle Coal Infrastructure (NCIG) terminal at Newcastle in September shipped the most coal since August 2020, but this was partially offset by weaker throughput by the two Port Waratah Coal Services (PWCS) terminals at the New South Wales port in Australia. 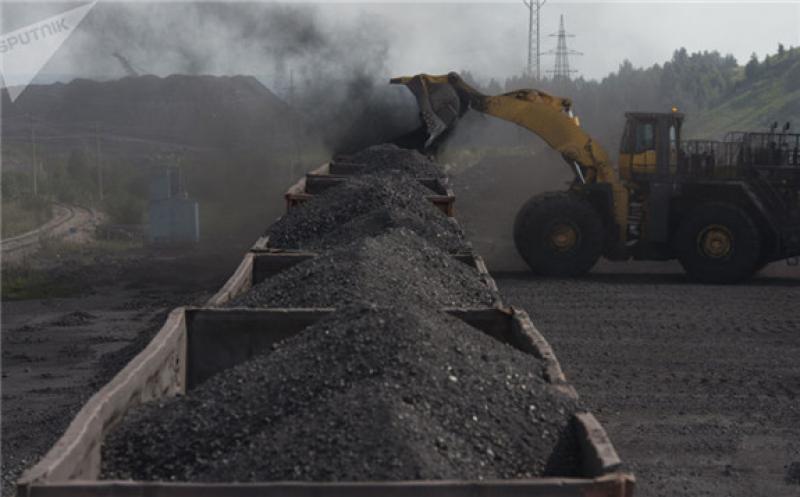 Newcastle shipped 13.9mn t in September, down from 14.39mn t in August but up from 13.08mn t in September 2020, according to data from the Newcastle Port Authority. September's shipments also stood at a 13-month high, up from 5.42mn t in August 2020. September is often a slower month for the port with spring storms affecting loading, and NCIG loaded more coal last month than in any previous September since 2017.

NCIG loaded 4.55mn t of coal in September, up from 4.24mn t in August and from 4.15mn t in September 2020. NCIG continues to ramp up using its second shiploader, which resumed operations on 20 July after being out of operation since November.

PWCS shipments eased, as is normal for this time of year, to 9.35mn t from 10.15mn t in August but rose from 8.93mn t in September 2020. Stormy weather has continued into October and, combined with a major rail maintenance programme last week, has led to a slower start to exports in October. Another minor rail maintenance programme is scheduled for 28 October-2 November.

The shorter queue should further reduce the average turnaround time at the port, which eased slightly to 13.06 days in August from 13.51 days in July. But it was still much higher than the monthly average of 5.35 days for January-June and of 3.81 during January-June 2020.

The heat-adjusted premium on a NAR 6,000 basis for higher grade thermal coal was at $72.65/t on 8 October, up from $55.91/t on 10 September and from $1.65/t a year ago before Beijing's informal ban on Australian coal imports came into full effect.

Shipments of semi-soft coking coal accounted for around 10pc of Newcastle's shipments, although some producers had reduced sales because of the higher relative price of thermal coal. Argus last assessed the semi-soft mid-volatile coking coal price at $223.35/t fob Australia on 8 October, up from $181.65/t on 14 September and from $71.20/t on 31 December.