Vietnam on Friday approved a $2.3 billion liquefied natural gas power plant due to be co-developed by Vietnamese and South Korean companies and to start commercial operations in 2026-27. 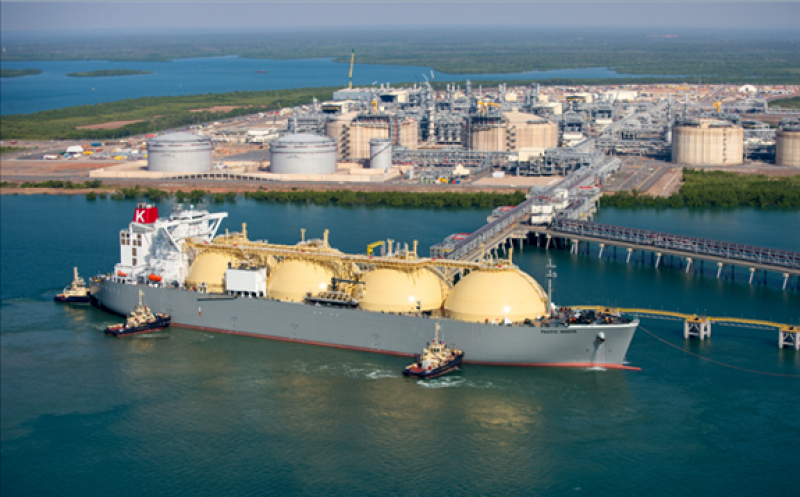 The plant, which is based in the central province of Quang Tri, will have an initial capacity of 1,500 MW, the government said in a statement.

Vietnam's industry minister has said the country will begin importing LNG from 2022.