In what the company says is a world first, Lhyfe is now producing renewable green hydrogen from an electrolyser powered directly by wind turbines in industrial qualities, with capacity already at 300kg a day and plans to soon ramp up to one-tonne a day in place. 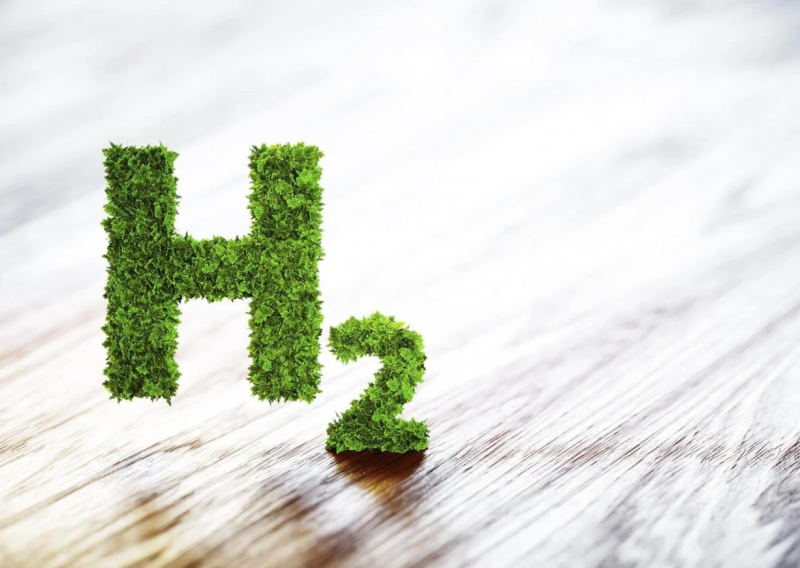 Sharing its achievement today (Oct 1), Lhyfe said hydrogen produce at its site located few metres from the ocean in Port-du-Bec in Vendée, France, will supply four hydrogen refuelling stations that are set to be operational in the next few days.

Beyond this, Lhyfe said it will soon reveal the names of other operators that it will be supplying, in sectors such haulage, logistics and industry which are looking to decarbonise operations with hydrogen.

On the start-up, Matthieu Guesné, CEO and founder of Lhyfe, said, “A year after laying the foundation stone, we are extremely proud to be launching this site, which is symbolic of course for us, but also for what it represents for energy transition.


“Our gratitude goes to our five initial partners, who have made this ‘mad’ project to change our energy model possible. Now we have succeeded this first step, we are ready to move faster.”

Adjacent to the production site Lhyfe’s first R&D centre which is dedicated primarily to optimising the company’s hydrogen production process and offshore developments. Already, it is prepared to produce hydrogen at sea.

Supporting this initiative, as well as others launched by the company, is a €50m funding round, also announced today. Raised from SWEN Capital Partners, Banque des Territoires and its original partners, the capital see Lhyfe invest €30m into strengthening its deployment and R&D teams, in France and elsewhere.

Imp for 990462251On the R&D front, production from offshore wind turbines will be accelerated, with the implementation of the first hydrogen production demonstrator at sea, at the SEM-REV offshore pilot site, off the coast of Le Croisic from 2022, and the development of new projects.
Commenting on the investment, Olivier Aubert, Managing Director at SWEN Capital Partners, said, “We are proud to support Lhyfe in this major raising of funds through our SWEN Impact Fund for Transition and to leverage our joint expertise in renewable hydrogen.

“We have found people that we can trust, with whom we share the desire to support innovation and provide solutions for the development of a carbon-free industry and the emergence of a French industry base that generates jobs