Coal Resurgence in Colombia Is Coming at Just the Right Time

Colombian coal production is bouncing back, just when the world needs it. 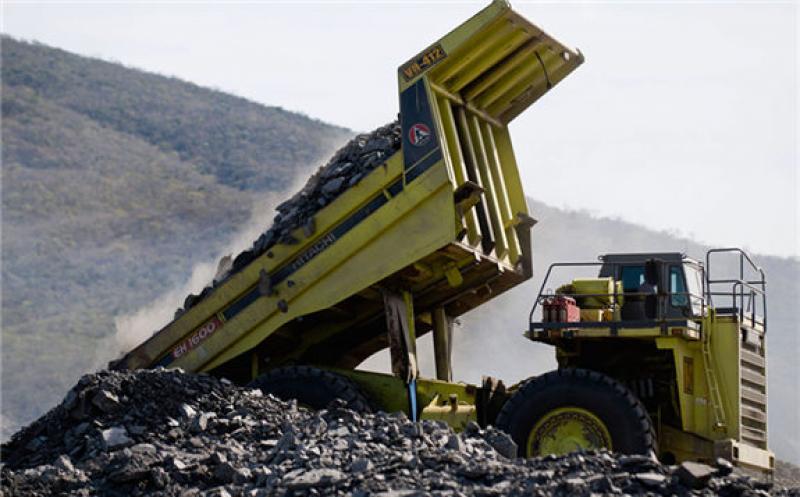 Latin America’s top supplier expects output to jump 40% to 50% this year, after an extended strike disrupted production in 2020, according to Mines and Energy Minister Diego Mesa. The world is clamoring for coal as natural gas shortfalls trigger a global energy squeeze. In the latest sign of market tightness, Colombia is planning to ship coal as soon as this week to ease a shortage in the Dominican Republic, Mesa said Tuesday.

The timing couldn’t be better. European thermal coal prices have doubled since June, validating Colombia’s bet that the dirtiest fossil fuel would continue to play a major role in its energy mix for the foreseeable future. That’s already boosting coal revenue for the country more than projected.

“Obviously we would like to take advantage of the coal prices that we see right now,” Mesa said in an interview from Bloomberg’s New York headquarters.

Even with that boost, output this year probably won’t reach pre-pandemic levels of coal production. Colombia produced 48.4 million tons of coal in 2020, down from 85 million tons in 2019, according to government data. While it’s a major supplier to European power plants, the country is also working with the industry to better compete in Asian markets, Mesa said.

Closely held Drummond Co. is expanding output in Colombia, while a local producer just acquired Colombian Natural Resources assets in the country with plans to restart some mines that had been closed. Mining giant Glencore Plc bought out its partners in the massive Cerrejon mine, but has relinquished some smaller licenses in Colombia.

Mesa has said that the country’s mines can continue operating for decades, and is seeking buyers to take over the former Glencore license areas.

Mesa said he’s been working with authorities in the Dominican Republic to resolve thermal coal supply issues in the north of the island. A Dominican Republic delegation will be in Colombia Wednesday to seek long-term contracts, with Cerrejon the likely supplier, he said.

A delayed 60,000-metric ton shipment from U.S. supplier Xcoal Energy & Resources led to “reduced generation” at a Dominican Republic power plant, according to documents from the state-owned power company.

The global supply chain is taxed, leading to bottlenecks and delays for the entire industry, according to Xcoal Chief Executive Officer Ernie Thrasher. About 5% of the company’s current shipments are running late.

The delays in the Dominican Republic are creating an opportunity for Colombia.

“There are collateral effects in markets that benefit Colombia,” Mesa said.

Even as Colombia is ramping up coal production, it’s also promoting clean energy. The country is targeting 12% of its energy mix to come from renewable sources by next year, up from 0.2% in 2018. It’s also developing a hydrogen industry, with officials expected to outline the country’s plans on Thursday for both green and blue hydrogen, the minister said.