China's Guangdong province will ban the construction or expansion of coal-fired power plants and company-owned captive power stations anywhere in the province as part of a wider crackdown on energy-intensive industries, the provincial regulator Guangdong Development and Reform Commission said in a notice dated Sept. 26. 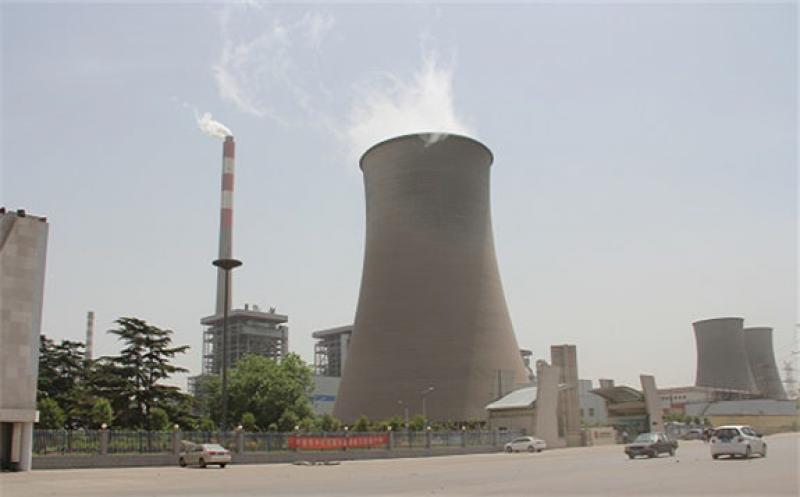 The move by one of China's most industrialized provinces underscores the pace of power sector decarbonization in the country and is likely one of the first crackdowns of its kind on the blanket construction and expansion of coal-fired capacity by a major province.

It also comes at a time when several Chinese provinces have imposed electricity rationing in critical sectors in recent weeks due to efforts to conserve fuel stocks ahead of the critical winter heating season and record high coal prices in international markets. The power shortages have rekindled debate about the need for coal-fired capacity and balancing it with decarbonization efforts.

Guangdong also introduced a new round of power rationing for industrial users, cutting supply to four or five days a week, although the deputy director of Guangdong Energy Bureau said this is not related to the dual control targets, according to a GDRC report Sept. 27.

The GDRC's policy, if implemented, could lead to a significant shift toward alternative fuels like renewables and gas-fired power generation in one of China's largest gas-fired power producing provinces.

Under the new policy measures, the GDRC said it would curb the development of projects that use large amounts of energy and have high carbon emissions, and closely monitor the operations of energy-intensive enterprises.

The notice was released after the province was issued a warning by the country's top policy planner, the National Development and Reform Commission, on Aug. 17, in which it alerted 10 provinces and regions that they had failed to meet the government's energy consumption and carbon emission control targets in the first half of 2021. The 10 were Guangdong, Jiangsu, Yunnan, Fujian, Shaanxi, Guangxi, Ningxia, Qinghai, Xinjiang and Hubei.

Projects with an annual energy consumption of more than 10,000 mt of standard coal equivalent from eight industries including coal-fired power, petrochemicals, chemicals, iron and steel, non-ferrous metals, building materials, coal chemicals and coking are defined as high energy consumption and high carbon emissions, also referred to as the "two highs", according to the GDRC.

The province's governmental departments will carry out a comprehensive investigation into all "two highs" projects under construction, and those that have not obtained the necessary environmental approvals and do not meet the requirements will be stopped, the GDRC said.

The regulator will strictly forbid the building and expansion of petrochemical, chemical, non-ferrous metal smelting and flat glass projects outside prescribed industrial parks.

More importantly, the GDRC said building or expanding crude oil processing projects outside the national plan in the core area of the Pearl River Delta will be forbidden, along with other industries like cement, plate glass, chemical pulping, raw leather tanning and steel.

It will also promote the orderly decommissioning of existing coal-fired power plants after the expiration of their service period.

The Guangdong provincial government will suspend approvals of "two highs" projects for those regions that have failed to meet the energy intensity reduction target in the previous year, or where the energy intensity is high and space to expand energy use is insufficient, the GDRC said, noting that it will also tighten approvals for "two highs" projects across the entire province in future.

In addition, the GDRC said will closely monitor the operations of energy-intensive enterprises, implementing a monthly report system for existing companies with annual energy consumption beyond 50,000 mt of standard coal equivalent.

This is believed to have pressured provincial governments to take measures to crack down on energy consumption, such as curbing the development of energy-intensive projects, cutting operating rates at energy-intensive factories and rationing power, according to industry participants.

Guangdong had an installed power generation capacity of 142 million kilowatts as of 2020, accounting for 6.4% of the country's total capacity, data from the Guangdong energy bureau showed, with the largest gas-fired and nuclear power capacity in China.