Amid a global energy shortage, India, one of the world’s largest coal consumers, has inventories of the fuel at its lowest level since November 2017, government data cited by Bloomberg showed on Monday. 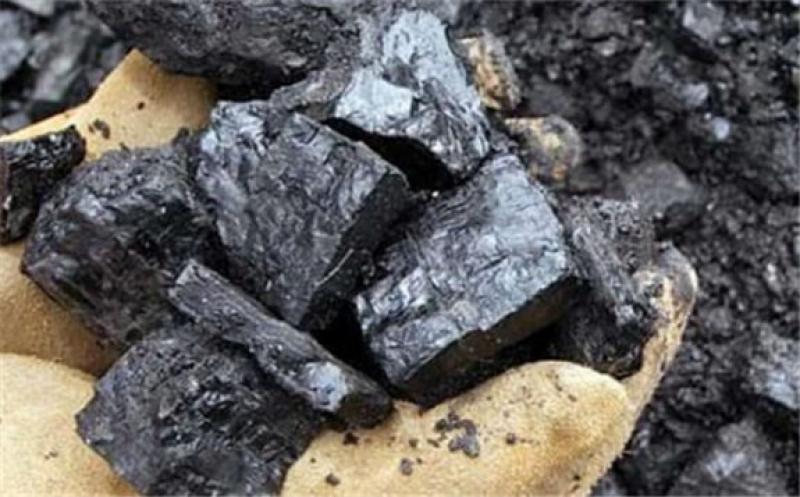 Coal accounts for more than 75 percent of India’s electricity mix, according to data from the International Energy Agency (IEA).

Amid surging natural gas prices, utilities all over the world are firing up more coal-fueled power generation units, driving up coal demand and prices.

A shortage of coal in a major consumer such as India could force power plants to buy more expensive imports of coal or bid up prices in domestic power auctions. This would raise the costs of India’s manufacturing and the whole economy, which is already feeling the pinch of higher oil prices this year.

“India has done well to expand its power generation capacity, but has failed to give similar attention to coal supply infrastructure,” Debasish Mishra, a partner at Deloitte Touche Tohmatsu based in Mumbai, told Bloomberg.

The rally in natural gas prices is also spurring on global demand for coal. China and India look to replenish low stocks of coal, driving coal prices in Asia to records.

Earlier this month, Goldman Sachs nearly doubled its price projection for coal prices in Asia, expecting the benchmark Newcastle thermal coal to average $190 a ton in the fourth quarter, up from a previous forecast of $100 per ton, due to sky-high gas prices ahead of the winter heating season.

India, one of the world’s largest carbon dioxide emitters, could add more coal-fired electricity generation capacity despite the global push for clean power sources. India is not part of the dozens of nations that have already vowed to achieve net-zero emissions by 2050 or, in China’s case, by 2060.