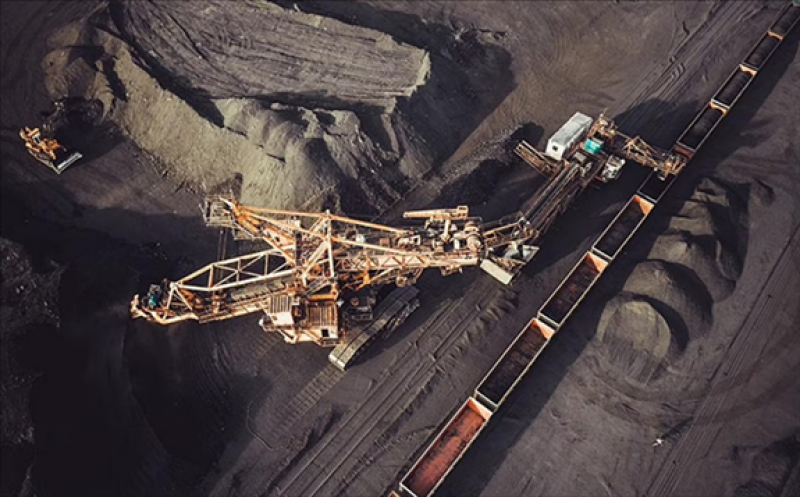 After more than a decade of trying to gain approval for the mine, which was designed to produce 39mn t of 55pc coking coal and 45pc thermal coal over a 19-year mine life, Posco has admitted defeat and put the land associated with the coal project up for sale. It expects to recoup around A$60mn ($40mn), which will go towards paying back the more than A$200mn it has spent on the project over the past ten years.

The NSW Independent Planning Commission (IPC) rejected the project earlier this month because of the potential impact on groundwater and the water catchment area for the NSW state capital Sydney. It also mentioned potential carbon and methane emissions had been taken into consideration. Posco will not appeal this decision.

This is the second major coal mining project that the NSW IPC has rejected this year. The first was Australia-based mining firm South32's proposed A$956mn ($726mn) expansion of its Dendrobium coking coal mine in the Illawarra region of the state. Both mines had planned to use the Port Kembla export terminal near Wollongong, and the future of exports at the terminal could be threatened if they fall below critical mass.

South32, which also operates the Appin coal mine in the Illawarra, has applied for a judicial review of the IPC's decision on the Dendrobium mine in the Land and Environment Court of NSW. It is also seeking for the project to be declared as state significant infrastructure, which would allow the firm to apply directly to the minister for approval and circumvent the IPC.

Posco gained full control of Hume Coal in July 2013 after Australian pulverised coal injection producer Cockatoo Coal sold its 30pc stake in the project for A$16.1mn. Stronger coking and thermal coal prices have improved the short-term economic prospects of Australian coal mine development but the medium and long term outlook is uncertain as economies move to reduce carbon emissions. 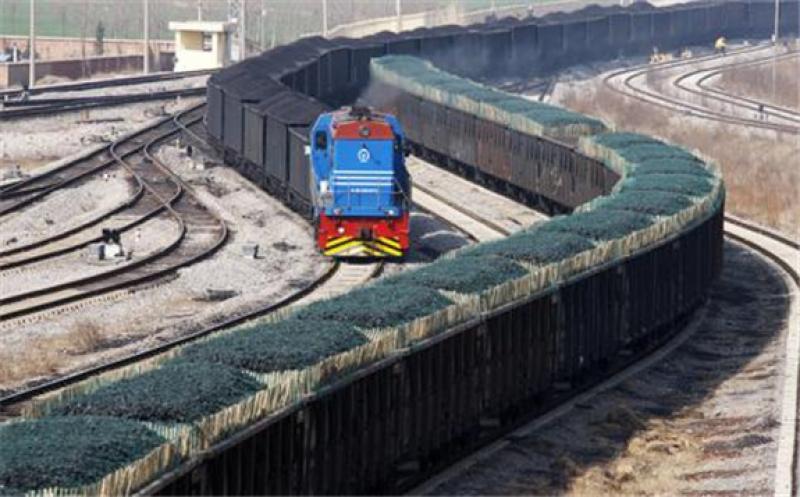