India's oil imports rose to a four-month high of about 4.2 million barrels per day in August, recovering from the near 1-year low hit in July, tanker data from trade sources showed, as some refiners plan to boost runs in anticipation of pent-up demand around the festival season. 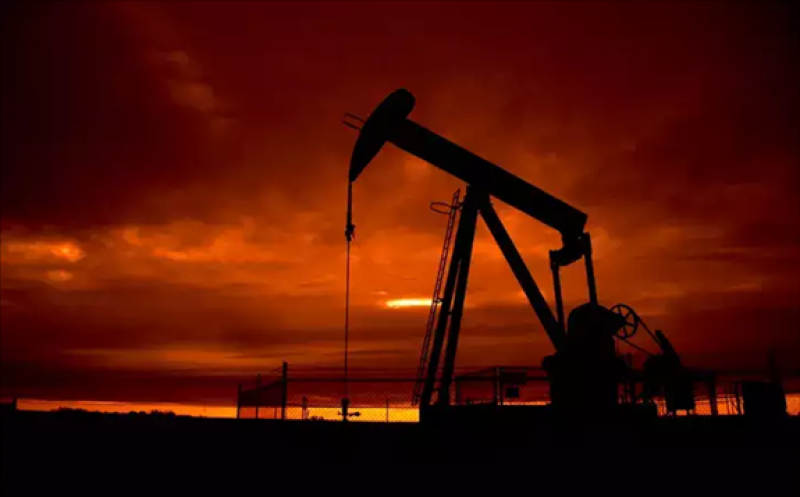 Indian refiners mostly buy oil about two months ahead of processing. The sources declined to be identified as they are not authorised to speak to the media. 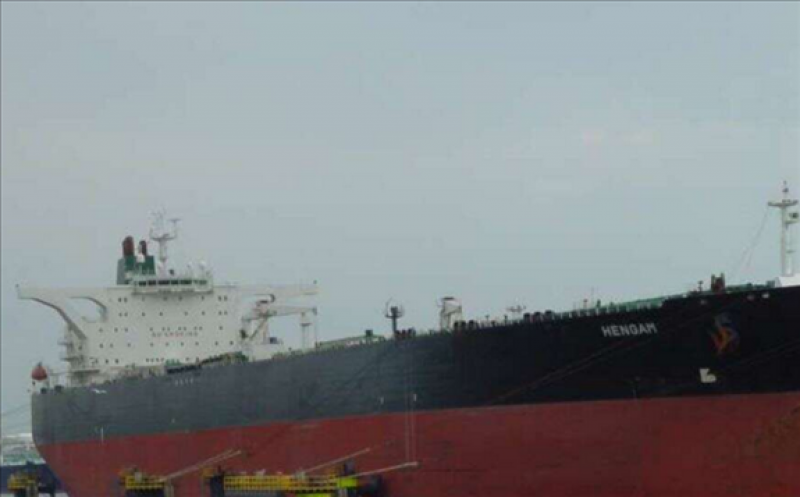 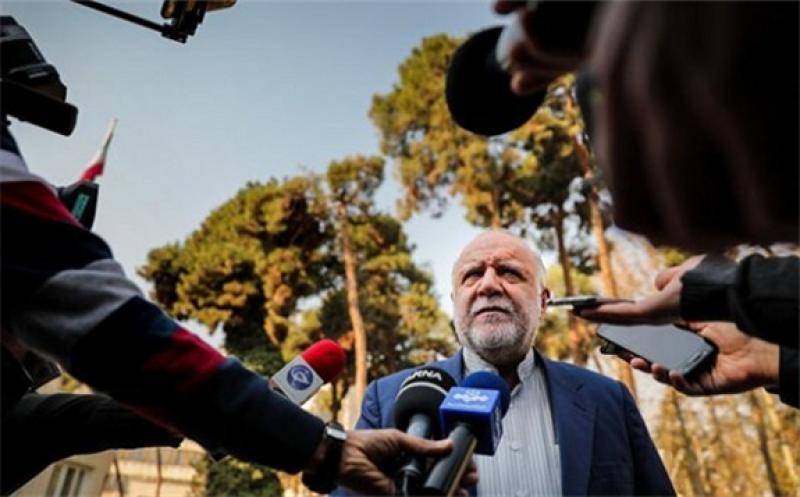 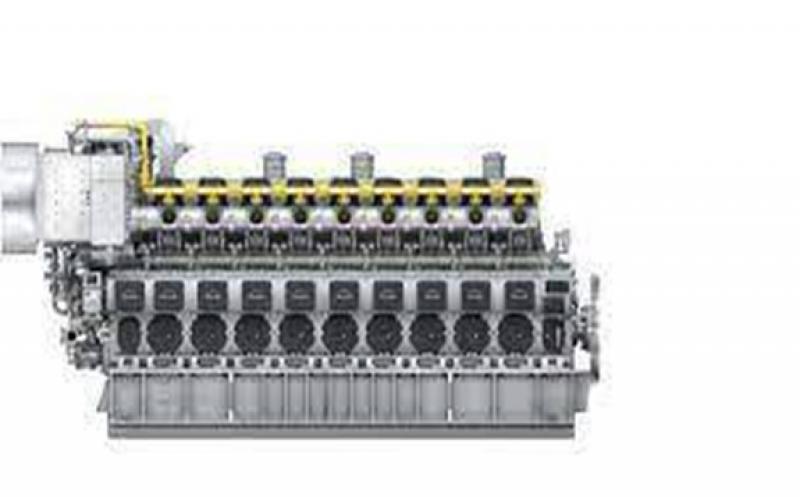 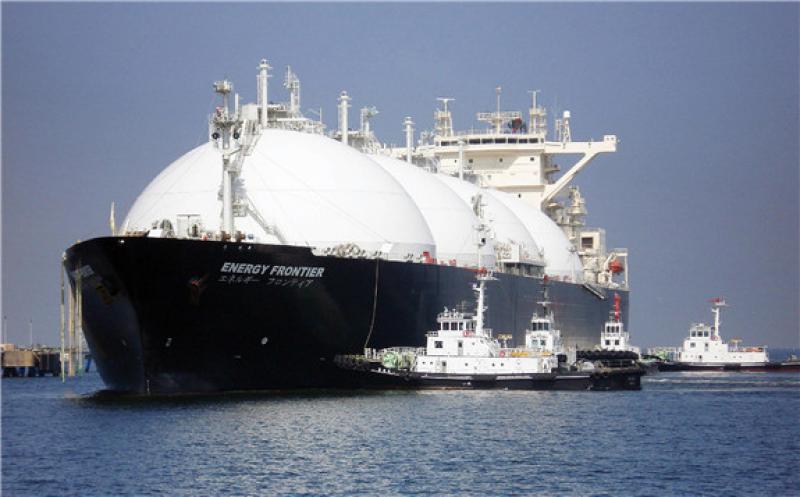 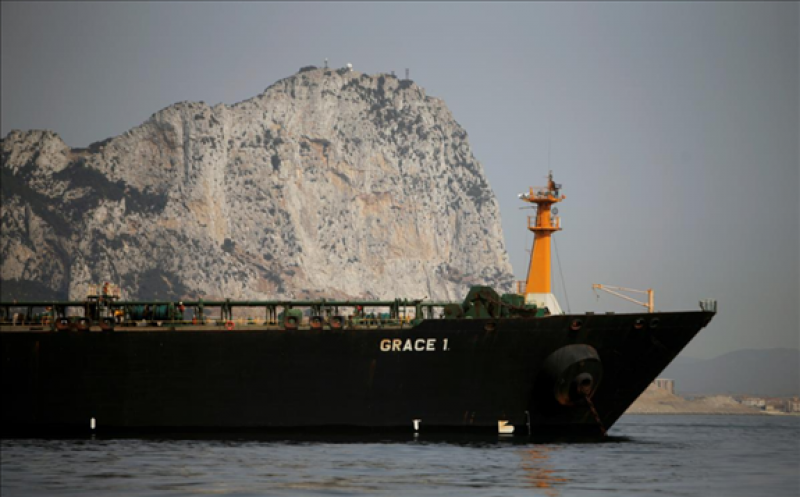