ABANCA and Endesa have signed a renewable energy collaboration agreement to cover most of the electricity demand of the financial institution with Galician energy for the next ten years. The contract guarantees ABANCA the supply of renewable energy under conditions of price stability and will entail the construction in Galicia of a new Endesa wind farm. 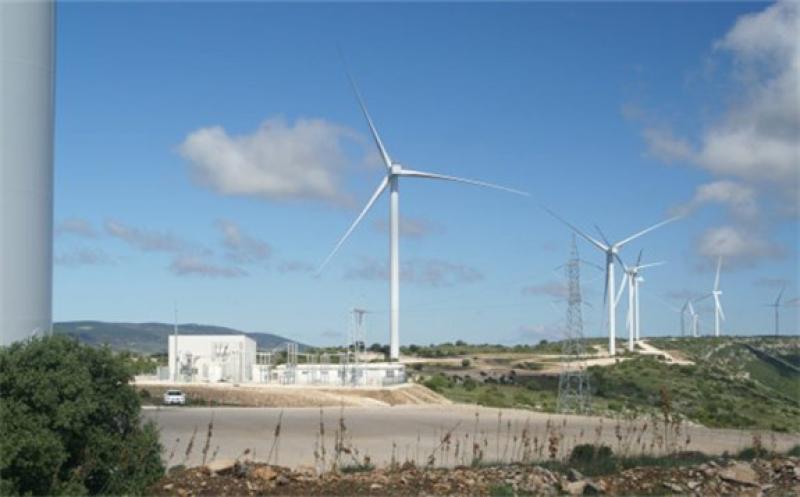 The contract was signed at the Abanca headquarters in A Coruña by the CEO of ABANCA, Francisco Botas, and the general director of Marketing of Endesa, Javier Uriarte.

“This agreement allows us to promote sustainability in our operation as an organization, guaranteeing the local and renewable origin of the energy we consume. It also means the possibility of developing new projects in Galicia in a highly technological and strategic sector ”, stated the CEO of ABANCA, Francisco Boots.

The agreement “confirms Endesa and ABANCA’s commitment to sustainability and has great significance in Galicia, a community to which Endesa has historically been linked and in which today we want to be more present than ever. With long-term power purchase contracts, large consumers can benefit from stable supply conditions for long periods, giving certainty to the management of their energy needs, while at the same time opting for emission-free renewable energies ”, said the director General Marketing of Endesa, Javier Uriarte.

The agreement enters into force on January 1, 2022 and is valid for ten years. During this period, Endesa will supply ABANCA with wind energy to cover 70% of the electricity demand of its offices and headquarters in Spain and Portugal.

The energy supplied will come entirely from wind farms located in Galicia throughout the duration of the agreement. Initially, it will have its origin in Endesa facilities already existing at this time in the province of Lugo. As of January 2023, the energy will be generated by Endesa’s new renewable facilities in Galicia, which are in the process of being processed.

Endesa is the leading electricity company in Spain and the second in Portugal. It is also the second gas operator in the Spanish market. It develops an integrated business from generation to commercialization and also offers, through Endesa X, value-added services aimed at decarbonizing energy uses in homes, companies, industries and Public Administrations. Endesa is firmly committed to the United Nations SDGs and, as such, decisively promotes the development of renewable energies through Enel Green Power Spain, the electrification of the economy and Corporate Social Responsibility. In this last area, we also act from the Endesa Foundation. Our human team has 9,600 employees. Endesa is part of Enel, the largest electricity group in Europe.