BP, ADNOC and Masdar have unveiled plans to develop 2GW of low carbon hydrogen across hubs in the UK and the UAE, which they say could meet a significant amount of the UK Government’s 5GW of hydrogen production by 2030 target. 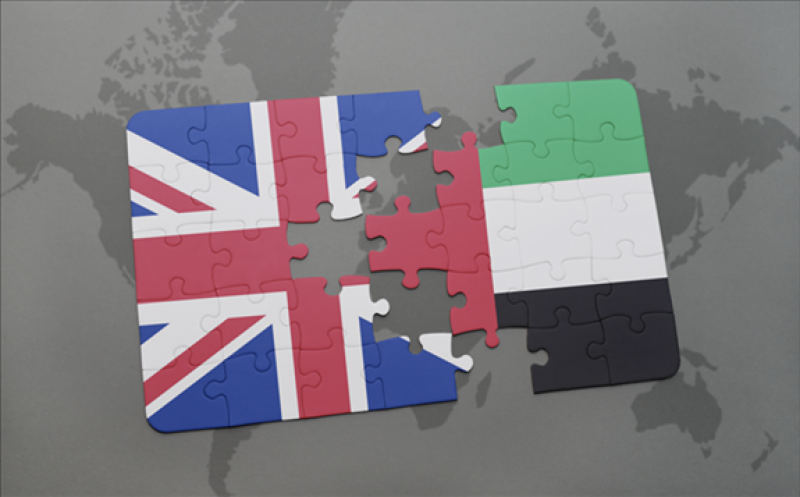 The trio have the intention to expand the project as it progresses, a statement confirmed.

Set to be located in Teesside, north east England, the proposed development, H2Teesside, would be a significant step in developing ‎BP’s hydrogen business. Production is expected to start in 2027.

In a statement on Thursday (Sep 16), BP said the deal with ADNOC and Masdar could lead to the first international investment in H2Teesside.

Additionally, BP and the two Abu Dhabi heavyweights will work together on decarbonised air corridors between the UK and the UAE – one of the busiest global air travel routes.

“By partnering with the visionary leaders of ADNOC and Masdar, we see massive business opportunity to generate the clean energy the world wants and needs – and at the same time revitalise local economies and create the jobs of the future,” said BP’s CEO Bernard Looney.UK Prime Minister Boris Johnson praised the plans calling it a “fantastic investment in the industries of the future”.