Iberdrola has commissioned the Arañuelo III photovoltaic plant (40 MW), which is the Spain’s first photovoltaic project to feature a storage system, in this case a 3 MW battery with 9 MWh of storage capacity. In this way Iberdrola is progressing with its programme of innovative projects aimed at maximising energy use and continuing to promote the efficient integration of renewable energies into the electricity grid.

Arañuelo III, which in the municipality of Romangordo (Cáceres, Extremadura), is part of the Campo Arañuelo complex located in the Almaraz district, and consists of the Arañuelo I, II and III photovoltaic plants with a total capacity of 143 MW. Iberdrola has invested 80 million euros to develop this photovoltaic complex, which has helped to stimulate industry and job opportunities in the region: a total of 500 workers were involved in the construction phase and almost all the field work and civil engineering was contracted out to local companies.

The Campo Arañuelo is now producing clean energy to supply the equivalent of 65,000 homes a year and will prevent the release of 41,000 t CO2 into the atmosphere every year.

Arañuelo III is evidence of the company’s steadfast commitment to Extremadura and its leading role in innovative renewable energies in the region, where it now operates 3,200 MW, of which almost 1,200 MW are photovoltaic.

1,700 MW of renewables under construction in Spain

The commissioning of Arañuelo III comes in the wake of other renewable energy projects commissioned by the company in the last year, with an installed capacity of more than 1,500 MW. These include the Núñez de Balboa, Campo de Arañuelo I and II and Ceclavín projects in Extremadura

Arañuelo III is the first renewable energy project to be commissioned in Spain that features batteries. The company is building or has secured 200 MW of battery power, some of which has already been installed, and has a 900 MW portfolio of battery storage capacity worldwide.

In Spain, Iberdrola is implementing the Puertollano project (Ciudad Real), the first and largest green hydrogen plant in Europe, powered by a 100 MW photovoltaic facility that includes a Li-ion battery system with 20 MWh of storage capacity.

On the Elgea-Urkilla (32 MW) wind farm in Álava, Basque Country, the battery has an installed power of 5 MW and 5 MWh of storage capacity and will be the first installed at a wind farm in Spain. It has also planned another at the Abadiano TS in Vizcaya, with a capacity of 6 MW. In the Canary Islands, Iberdrola will install batteries at the Ifara and El Vallito wind farms in Granadilla de Abona, Tenerife, which will incorporate a 12 MW storage system.

Storage systems are key to addressing the challenges of the energy transition and are set to become an essential element in the electrical system of the future. This is because they allow the quality of the electricity supply to be improved, ensuring the stability and reliability of the network and integrating and harnessing the energy generated by renewable sources.

Iberdrola has been leading the energy transition for two decades, acting as a key driving force behind the transformation of the industrial fabric and the green recovery of the economy and employment.

To achieve this, the company has launched a historic investment plan worth €150bn over the next decade (€75bn by 2025), to triple its renewable capacity to almost 100,000 MW, doubling its network assets and taking advantage of the opportunities offered by the energy revolution the world’s leading economies are facing. In Spain, its investments will total 14.3 billion euros by 2025, 7 billion of which are earmarked for carrying out renewable energy projects.

After investing 120 billion euros over the last twenty years, Iberdrola is a leader in renewable energy with 35,000 MW installed worldwide; a volume that makes its generation park one of the cleanest in the energy sector. 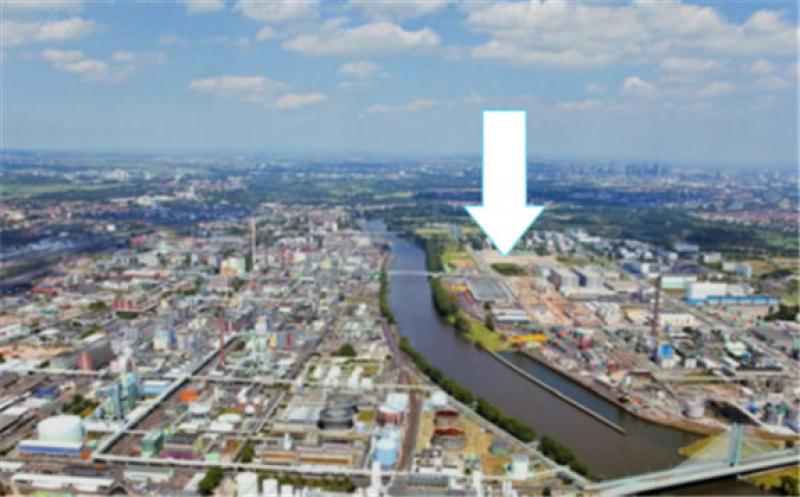 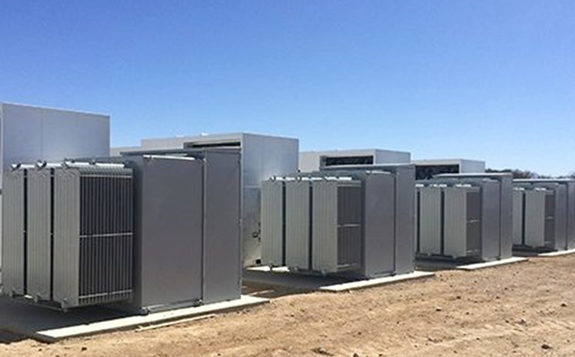 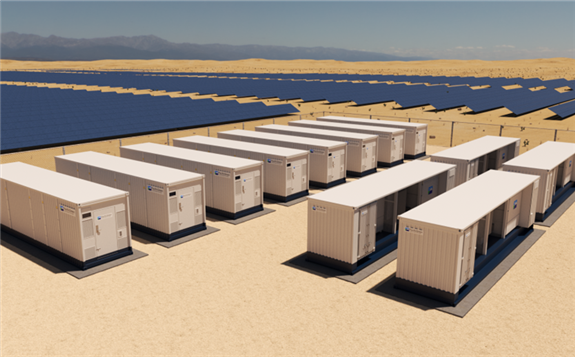 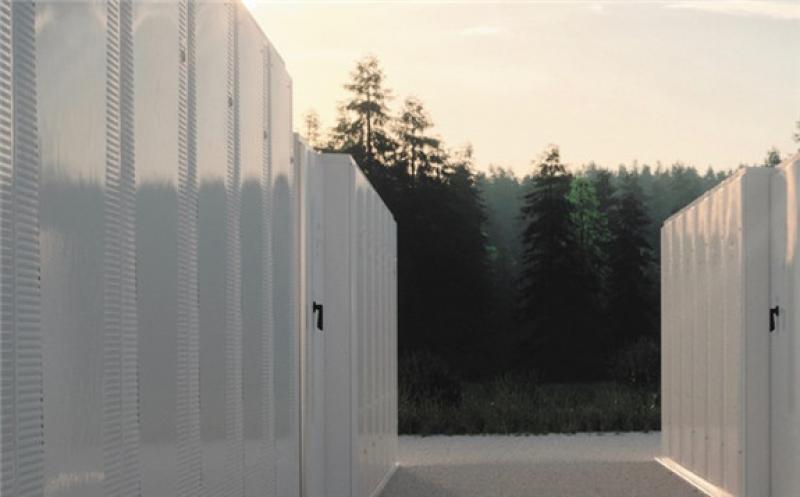 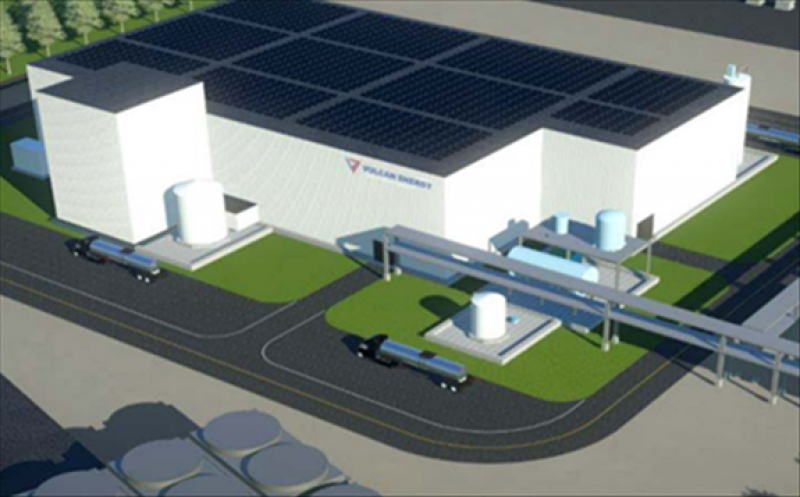