16 Sep 2021  by China Daily
The largest hydrogen supply center for hydrogen fuel cells in Guangdong started construction on Wednesday, according to its operator China Petroleum and Chemical Corp, also known as Sinopec — the world's largest refiner by volume.

The project will help the hydrogen sector in Guangdong rapidly develop and lift the region's hydrogen production and supply capacity.

With total investment of 62.44 million yuan ($9.66 million), the project will adopt Sinopec's independent intellectual property rights technology and is expected to be put into operation by the first quarter next year, it said.

The company plans to invest 30 billion yuan during the 14th Five-Year Plan (2021-2025) period in hydrogen-related business, including hydrogen refueling stations and hydrogen storage facilities construction, all of which is believed to achieve carbon dioxide reduction of more than 10 million tons. 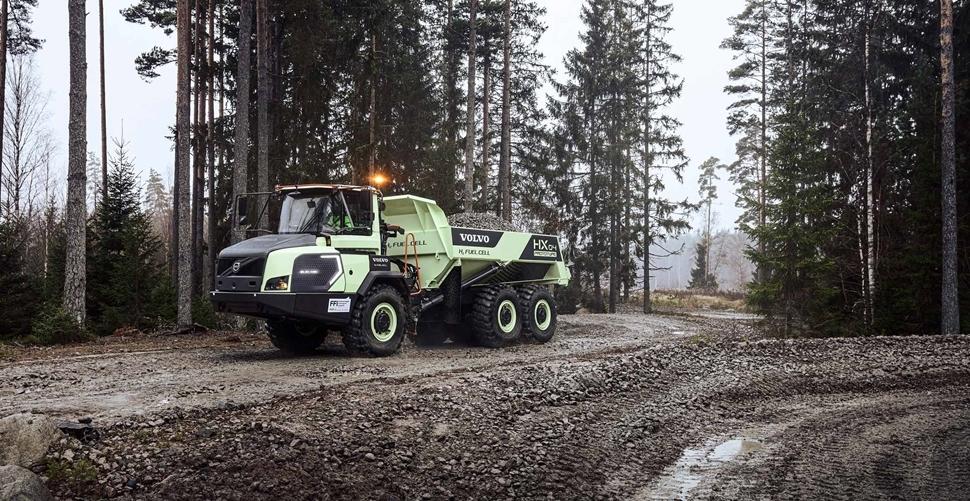 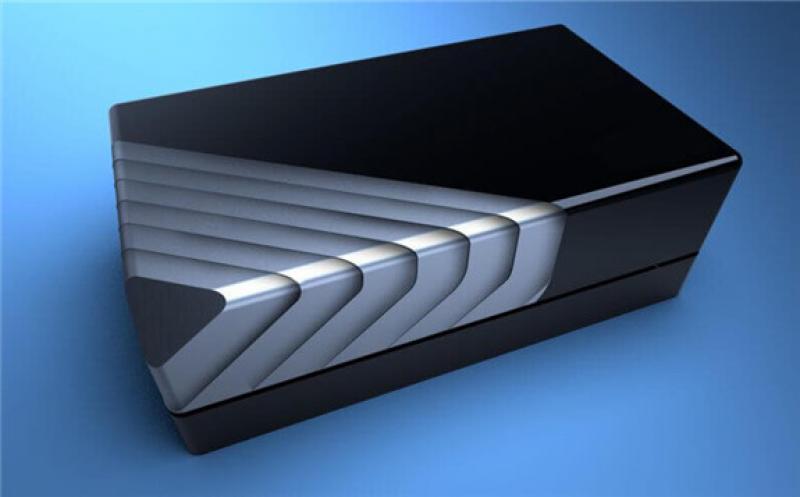 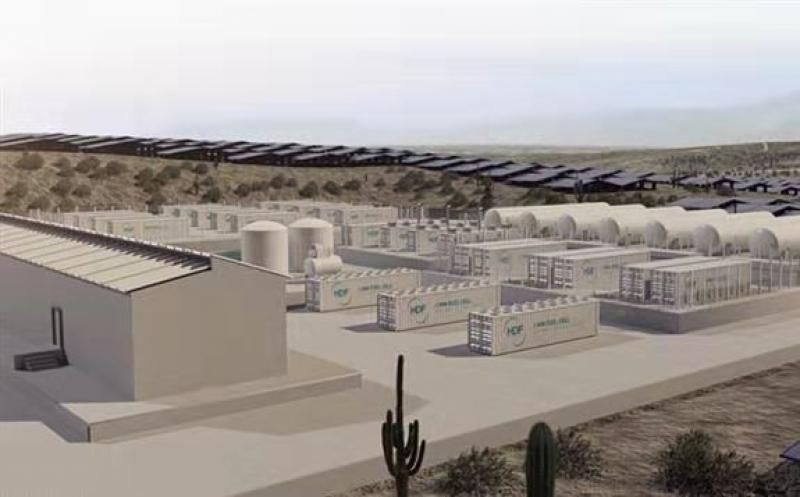