French firms TotalEnergies and Air Liquide have agreed to explore adding carbon capture and storage (CCS) to a hydrogen production site in Normandy. 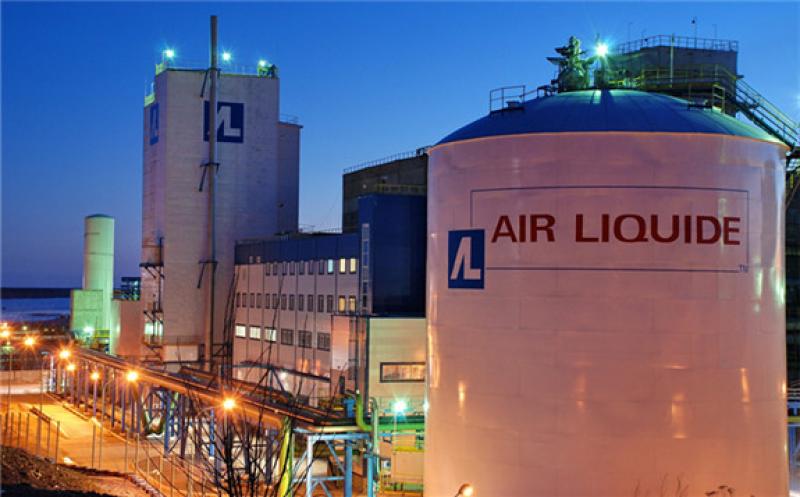 Air Liquide will take over and operate TotalEnergies' 255 t/d hydrogen production site in Normandy under a long-term contract. It will connect the unit to Air Liquide's hydrogen network, which will optimise its performance, the firms said.

The firms will begin development studies into adding CCS to the site, which they say would reduce emissions from the unit's hydrogen production by 650,000 t/yr by 2030. It is too early to say exactly when this could happen as it will depend on the development study and the progression of EU carbon prices, Air Liquide said. Argus assessed the benchmark December 2022 EU emissions trading system (ETS) contract at €59.84/t of CO2 equivalent on Tuesday, up by almost 100pc on the year.

The site would use Air Liquide's Cryocap technology, which it says can capture up to 90pc of the CO2 of a steam methane reformer — which produces hydrogen from natural gas — while boosting the hydrogen production by up to 20pc. Air Liquide installed the same technology at its Port Jerome hydrogen facility in 2015.

TotalEnergies would handle the transport and storage of the captured carbon, through the Norwegian Northern Lights and Dutch Aramis CCS projects being developed in the North Sea.

Air Liquide earlier this year acquired a 40pc stake in H2V Normandy, which aims to build a 200MW electrolysis unit in Le Havre, Normandy. This could become part of a low-carbon hydrogen network, alongside the TotalEnegies site and the Port Jerome site, it said.

Air Liquide, TotalEnergies and three other industrial companies in July agreed to collaborate on CCS infrastructure in Normandy aimed at reducing emissions by 3mn t/yr by 2030. 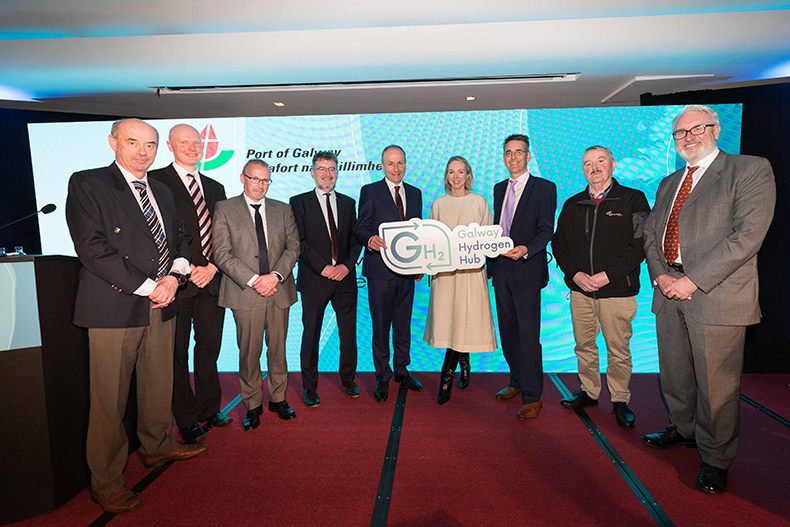 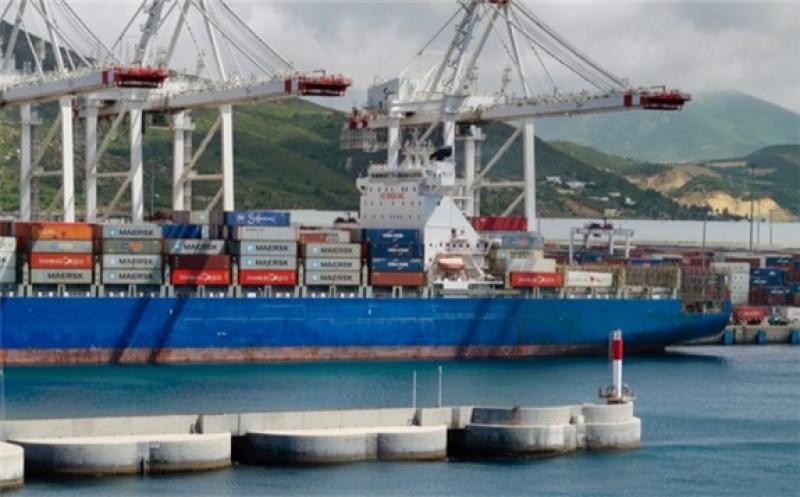 MOROCCO: Green Hydrogen will be Transported to Germany via the Port of Tangiers 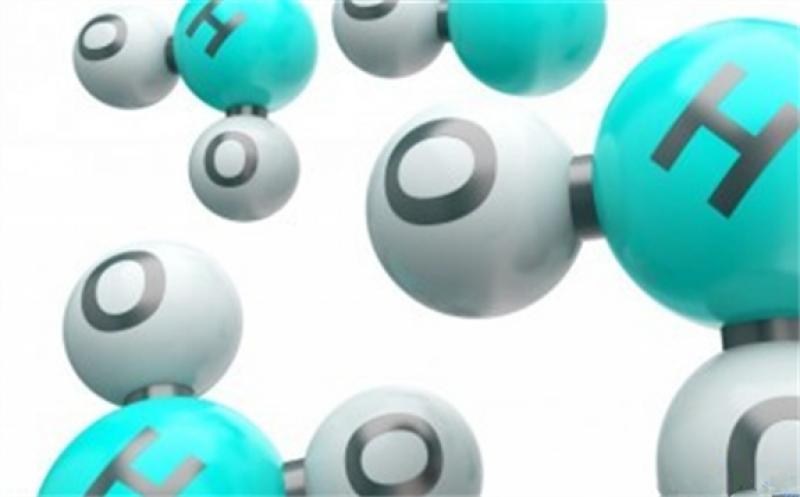 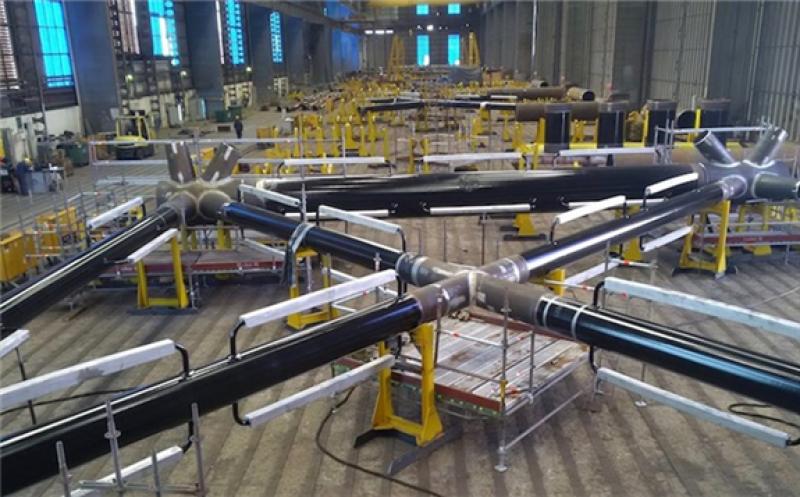