SK Innovation and Ford are expected to set up a joint venture in Europe. They are already running a battery plant together in the United States, and their second plant is expected to be built at an investment of up to 12 trillion won. Their candidate locations are Hungary, Romania and Poland. The first is SK Innovation’s manufacturing base in Europe and the rest are those of Ford. 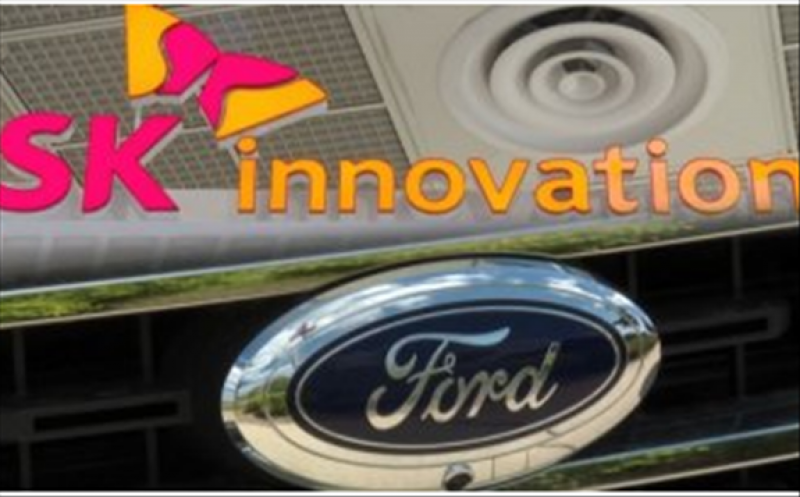 In Europe, Ford is currently running plants in Cologne, Kocaeli and Craiova. SK Innovation has two plants with a combined capacity of 17.3 GWh in Komarom and its third plant with a capacity of 30 GWh is under construction there.

The candidate locations are advantageous in terms of labor cost as well as geographical proximity. Hungary’s investment incentives include cash subsidies and the minimum monthly wage there is approximately 660,000 won. In Romania, an investing company employing at least 10 persons can enjoy a labor cost cut of up to 50 percent for up to two years. The minimum wage there is close to that in Hungary.

The joint venture is expected to have a capacity of up to 180 GWh. According to Ford’s future plans, at least 240 GWh of battery cells need to be additionally procured with the battery plant in the United States supposed to supply 60 GWh. In general, EV battery production line construction costs two trillion won per 30 GWh. In other words, the plant in Eastern Europe is likely to cost 12 trillion won or so. SK Innovation and Ford are likely to share the cost equally.