Libya’s oil output could rise to 2 million barrels per day by the end of 2022 if the industry is given the $1.1 billion it has been allocated in the budget, according to Finance Minister Khalid Al-Mabrouk. 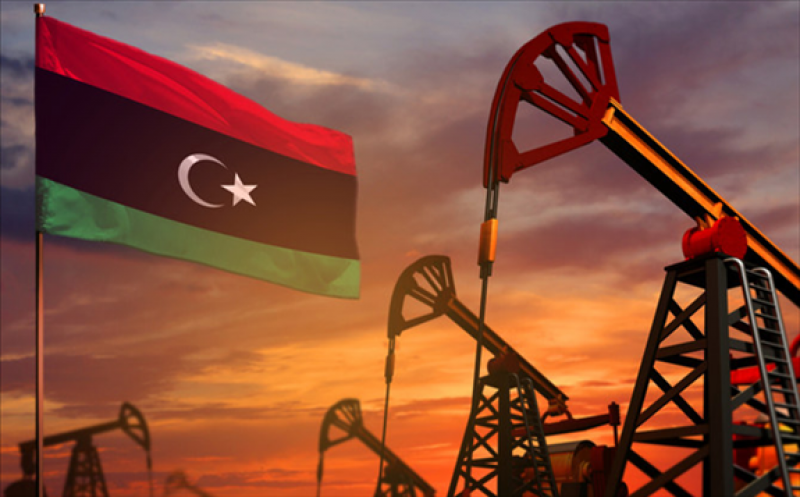 “[Exports] have risen to around 1.2 million barrels per day and I think will continue rising to reach 1.3 million,” Al-Mabrouk told Arab News on the sidelines of the Islamic Development Bank’s annual meeting in the Uzbek capital, Tashkent. “If we continue at this pace, I think we can reach 2 million bpd by the end of 2022.”

Libya’s oil sector has benefited from a peace deal between rival factions that has seen the formation of a unity government, but the progress is at risk as parliament struggles to pass a budget that includes funds for infrastructure.

Libya will struggle to sustain current levels of production unless the four-month impasse over the budget is resolved, Energy Minister Mohamed Oun told Bloomberg last month.

A plan to raise Libya’s oil production to 1.4 million barrels per day from the end of this year to mid-2022 was recently postponed due to a lack of government funding to fix ailing oil fields, pipelines, and ports.

If the budget was available, Libya would be able to pump 1.6 million barrels a day by 2023, and 2 million in three years, Mustafa Sanalla, chairman of Libya’s National Oil Corporation, was quoted as saying recently.

Libya will increase crude and condensate exports to 1.24 million barrels per day in September, a three-year high, according to a preliminary loading program seen by Bloomberg last month.

“The oil industry is only facing one problem: oil fields, some refineries and some ports requiring massive maintenance that has not been carried out for 10 years,” Al-Mabrouk told Arab News on Saturday.

“The Government of National Unity is really interested in this industry and has lately injected funds to maintain it,” he said. “Over 5 billion Libyan dinars ($1.1 billion) were allocated to develop the sector and we are waiting for the parliament’s approval of these sums.”

Libya is also seeing the return of international oil companies that left the country during the civil war following the overthrow of Moammar Gaddafi in 2011, said Al-Mabrouk.

“The country has signed contracts with international companies, such as American and German companies, in the exploration and production field,” he said. “Some companies that exited the country during the war, during the revolution, are now returning to resume business in the country. So, the industry is doing well.”

Sanalla has refused to stand down, insisting that only the Council of Ministers can fire him or dissolve the company’s board.