The amount of shut-in oil production in the Gulf of Mexico rose by 240,000 bpd between Wednesday and Thursday, to over 1.7 million bpd, the Bureau of Safety and Environmental Enforcement reported. 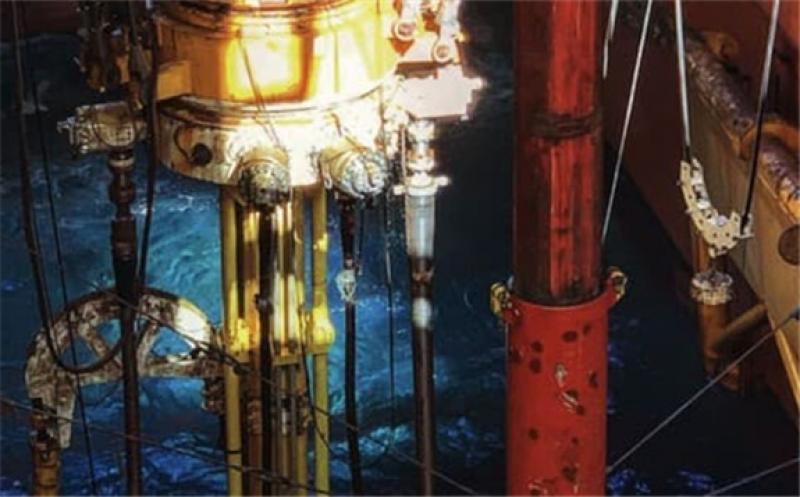 That’s despite evacuated crews returning to offshore platforms in the wake of Hurricane Ida that pummeled the Louisiana Gulf Coast. Still, the portion of shut-in oil production is at 93.55 percent, lower than the 95 percent of production that was shut in earlier.

The hurricane also shut in some 13 percent of U.S. refining capacity that could take weeks to restore. Utilities across Louisiana are working to restore power to residential and commercial areas. According to Entergy, Hurricane Ida’s Category 4 winds, 15-foot storm surge, and flooding made it one of the most devastating storms to hit the Entergy region. The estimated 950,000 customers affected are second only to Hurricane Katrina’s 1.1 million who were left without power.

Electricity is critical to refinery restarts and to the pipelines supplying crude to those refineries, but the hurricane led to widespread power outages that will take quite a while to fix.

Meanwhile, the oil hub of Port Fourchon has restarted, with restrictions, Reuters reported, citing the U.S. Coast Guard. Fourchon is a vital stop for Gulf of Mexico oil making its way to refineries on the Gulf Coast. The port got lucky, it seems, surviving Ida without any major obstructions to its waterways despite reports of winds reaching 190 miles at one point and a storm surge of 12 to 14 feet.

The Louisiana Offshore Oil Port, however, remains closed. The LOOP is the only U.S. deepwater oil port that can service supertankers. Normally, between 10 and 15 percent of foreign oil for U.S. consumption passes through it, as does 10-15 percent of locally produced oil. The LOOP is also connected to refineries representing some 50 percent of U.S. refining capacity. Port Fourchon is the onshore part of the LOOP.