The U.S. Added more New Energy Capacity from Wind than Any Other Source Last Year

Last year, 42% of new electricity generation capacity in the U.S. came from land-based wind energy -- more than from any other source -- according to numbers in a series of reports from the Department of Energy (DOE) this week. By contrast, solar amounted to only 38% of new capacity last year. 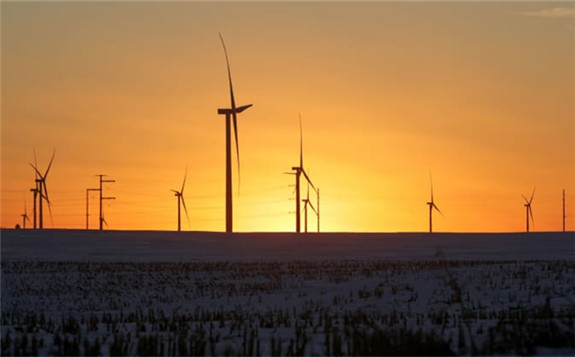 This measures capacity, which is the maximum amount of electricity that can be produced under ideal conditions, while actual energy generation can be much less than that ideal amount as wind varies.

While both capacity and electricity generation from wind can vary regionally, land-based wind is now a strong, intermittent energy source across the U.S. According to research by DOE’s Lawrence Berkeley National Laboratory, a record 16,836 megawatts of new utility-scale land-based wind power capacity was added to U.S. energy infrastructure in 2020, representing about $24.6 billion of investment in new wind power.

More typically, wind is used to generate electricity for the electric power industry during fall and spring nights, and the winter season. (Along the Gulf Coast in Texas, wind energy shows up in the late afternoon or early evenings during the summer.)

The growth of land-based wind energy in the U.S. last year was driven partly by production tax credits that are poised for a phaseout, encouraging development before that event horizon.

The DOE’s 2021 Offshore Wind Market Report instead focuses on the “pipeline” of offshore initiatives. In 2020, the offshore pipeline “grew to a potential generating capacity of 35,324 megawatts (MW),” a 24% increase from the prior year, that report says.

The Block Island Wind Farm off of Rhode Island, and the Coastal Virginia Offshore Wind pilot project (off the coast of Virginia Beach) are the first two off shore wind farms to become operational in the U.S. One other project, Vineyard Wind 1, south of Nantucket, Mass. has received all permits and locked in contracts to sell their power and deliver it to the grid.

There are 15 other offshore wind projects in the pipeline that have reached the permitting phase, and seven wind energy areas that can be leased at the discretion of the federal government in the future, the DOE report said.

The Biden administration wants to expand U.S. offshore wind capacity to 30 gigawatts by 2030 as part of its goal to achieve a carbon pollution-free power sector by 2035.

Other forms of clean energy will be needed, alongside all forms of wind power, to fulfill electricity demand in the U.S. while decreasing greenhouse gas emissions. 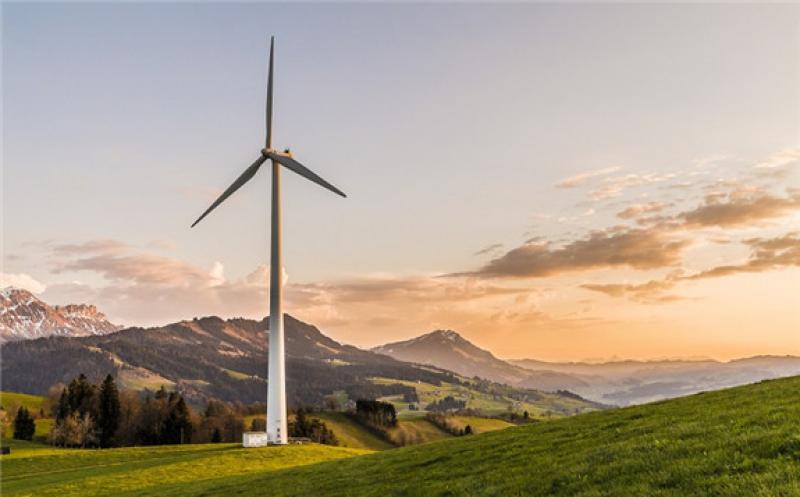 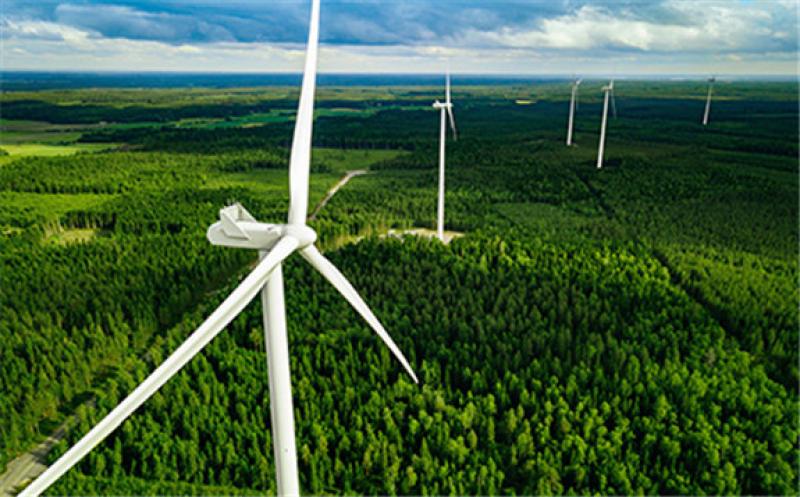 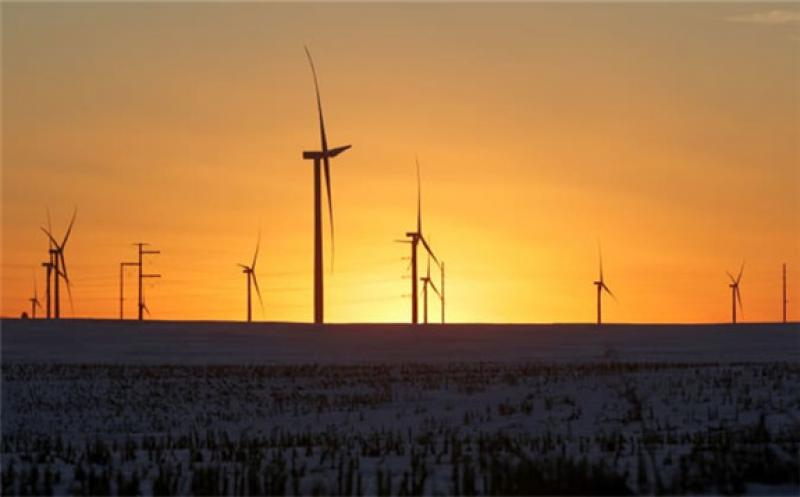 The U.S. Added more New Energy Capacity from Wind than Any Other Source Last Year 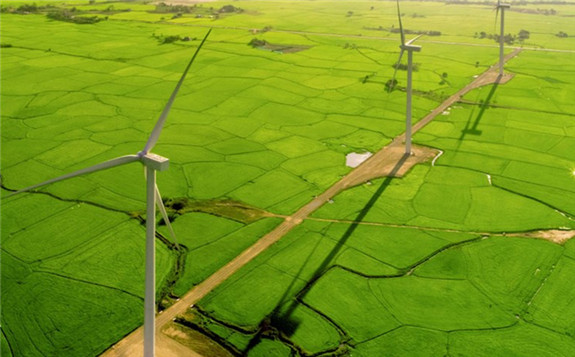 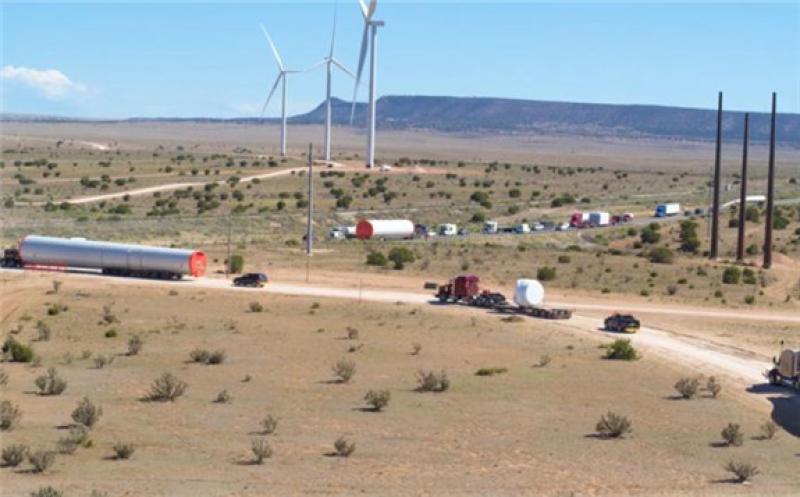 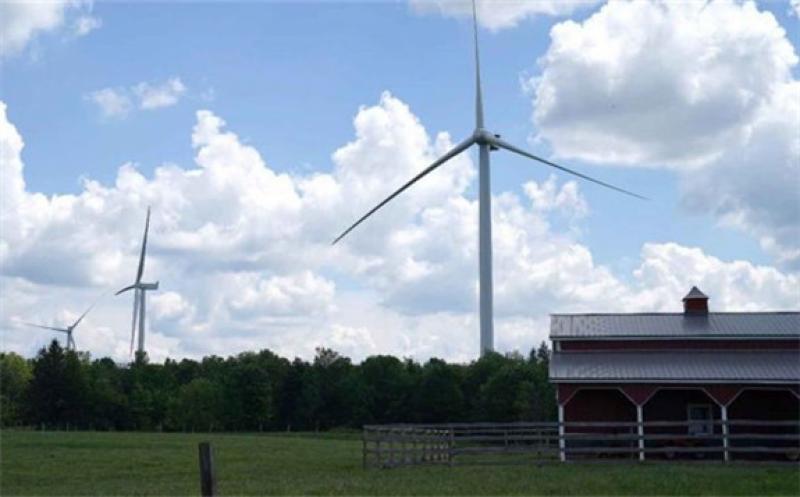