Scotland has appointed the world’s first low-carbon housing minister as the UK’s oil heartland shifts its economic focus in the run-up to the Cop26 environment summit in Glasgow in November.

Green politician Patrick Harvie became the Minister for Zero Carbon Buildings with the responsibility of driving policy change that helps Scotland move from a reliance on carbon modes of transport and heating towards greener alternatives.

Separately, Lorna Slater became Minister for Green Skills, Circular Economy and Biodiversity with the two appointments marking the first time in the UK members of the Green Party have entered government.

Nicola Sturgeon, Scotland’s First Minister and leader of the Scottish National Party said the “historic” decision to give the co-leaders of the Scottish Greens pivotal roles in cutting carbon emissions was founded “in a shared drive” to “work together … to build a greener, fairer, independent Scotland”.

“We have massive challenges to overcome: a global pandemic and its lasting effects, the climate emergency and the assault by the UK government on the powers of our Parliament,” she said.

“Patrick and Lorna’s roles are rightly at the heart of them.”

Describing it as "world leading”, the Scottish government's climate change legislation includes a target to reach net-zero emissions by 2045 and cut 1990 levels of emissions by 75 per cent by 2030.

The government is investing £33 million ($45.5m) to propel the North Sea oil and gas sector towards cleaner hydrogen energy, with the money sourced from its £62m energy transition fund unveiled in June last year. The government said the programme would deliver £403 billion to the economy and create 21,000 jobs by 2050.

Scotland's bid to modernise the North Sea energy system focuses on reducing emissions with projects including the production of low-carbon hydrogen energy to work with the nation's offshore wind sector.

The latest power-sharing deal gives Ms Sturgeon’s government an assured majority for a second referendum on Scottish independence as well as its other policy priorities.

However, it is not a full coalition as the two parties continue to differ on issues such as aviation policy. The new ministers will not join the Cabinet either, with the move inspired by a pact between New Zealand’s Green Party and Jacinda Ardern’s Labour government.

However, some Scottish business leaders are concerned over the Scottish Green co-leaders' priorities, as they have demanded a shift away from North Sea oil and gas, with the Scottish Conservatives accusing Ms Sturgeon of turning to “anti-business extremists”.

Ms Slater said any transition to net zero "must be just, and my focus will be on delivering policies that support our workforce and wider economy”, while Mr Harvie said he was planning to “drive forward policies that enhance peoples’ lives, while supporting the urgent goal of tackling the climate emergency as we emerge from the pandemic”.

Asked last week whether the appointments marked the beginning of the end for the oil and gas sector in Scotland, Ms Sturgeon said the country was undergoing a “transition away from fossil fuels”.

“I want to see the skills, the infrastructure, the expertise that has built up over decades in the north-east of Scotland and North Sea transferred to building up that same infrastructure in what we need in renewable energy," she said.

However, despite the Scottish government's green push, campaigner Greta Thunberg said on Tuesday that she does not consider Scotland a world leader on climate change and said tackling the issue was not as easy as voting for a green party.

"Of course there might be some politicians that are slightly less worse than others. That was very mean but you get the point,” the 18 year old said.

"It's a hopeful sign that people want something that's more "green" – whatever green means – but in order to solve this we need to tackle this at a more systemic approach."

The teenage climate activist plans to travel to Scotland in November to attend the Cop26, changing her mind about attending only hours after the UN published a report this month that emphasised the dire effects of climate change.

World leaders gathering at the conference will aim to strengthen commitments made in Paris in 2015 aimed at stabilising the planet's climate and look to speed up action to achieve a zero-carbon future by 2050. 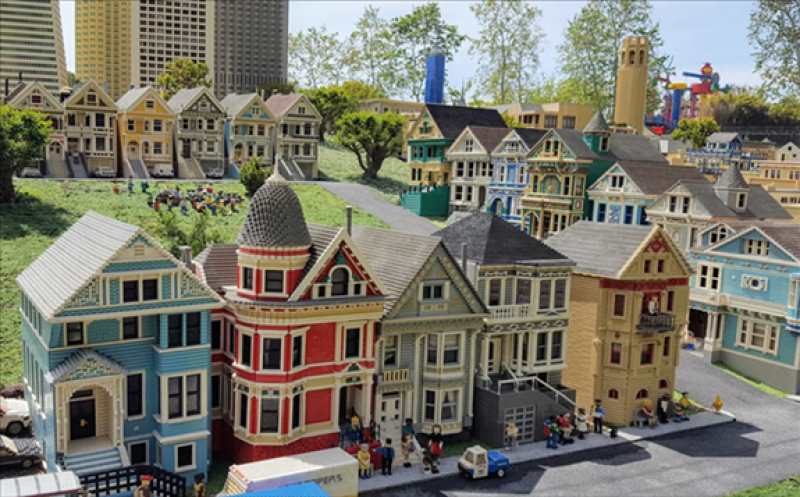 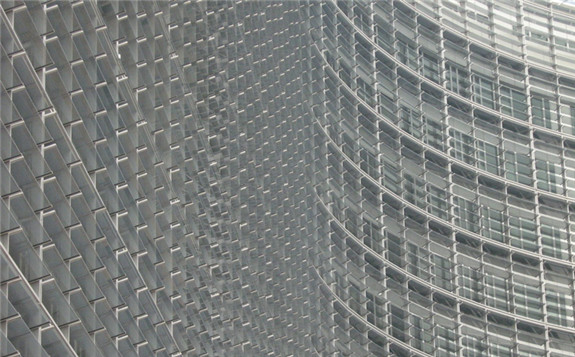 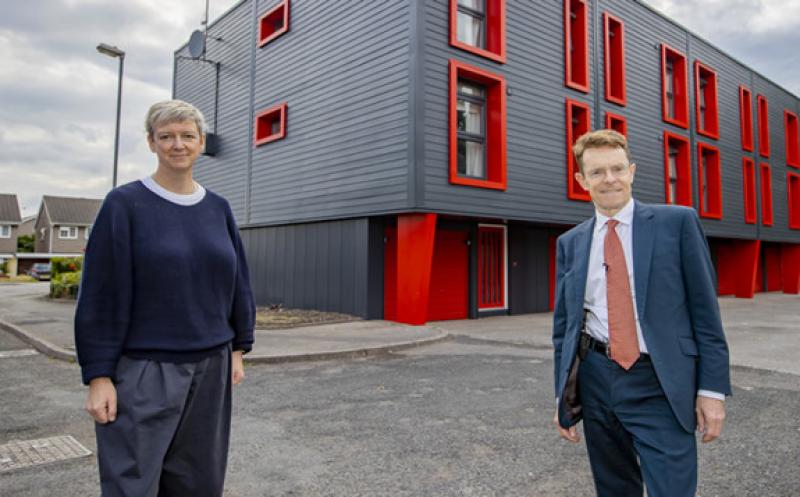 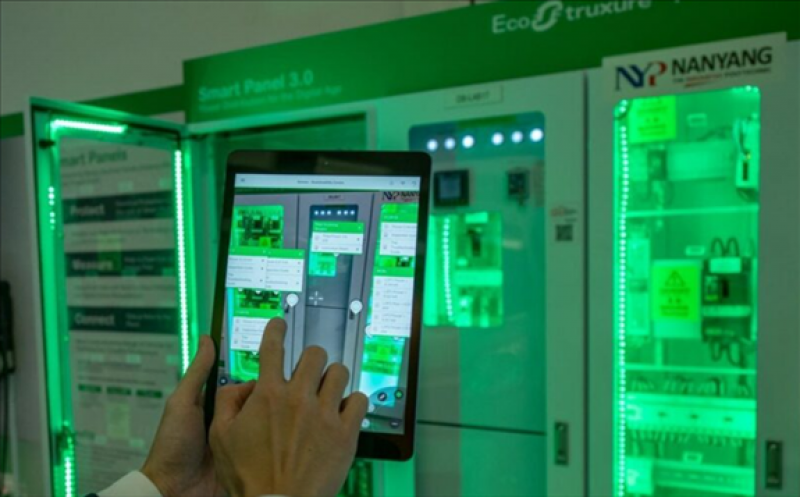