State-controlled Rosneft, the largest oil producer in Russia, has asked Russian President Vladimir Putin to be allowed to export natural gas with giant Gazprom acting as an export agent, Russian newspaper Kommersant reports, citing a letter which Rosneft’s boss has sent to Putin. 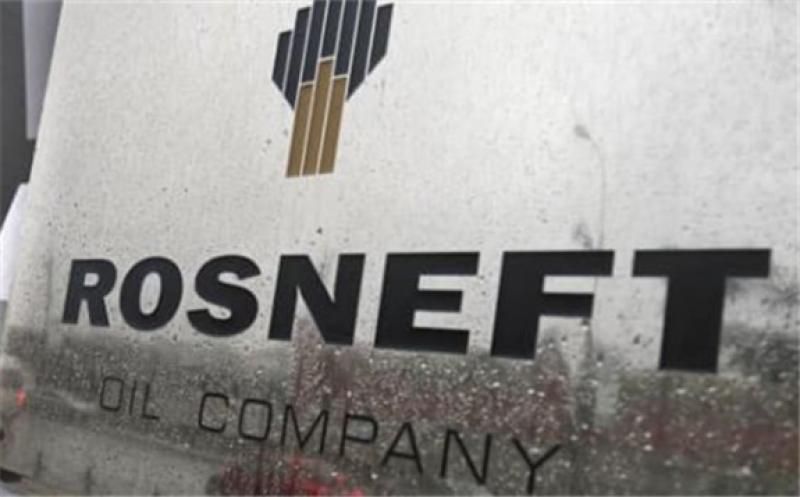 Gazprom is the sole exporter of natural gas in Russia.

Rosneft proposes to sign an agreement with Gazprom, in which the gas monopoly will act as the export agent for the gas Rosneft plans to ship to Europe, according to Sechin’s letter seen by Kommersant.

Such an agreement would not affect Gazprom’s monopoly in Russian exports, Sechin notes in the letter. Rosneft’s key argument for being allowed to export natural gas is that increased exports will raise the budget revenues for Russia at a time when gas prices in Europe are hitting records due to high demand and insufficient supply, including from Gazprom.

Additional revenues could bring Russia as much as US$502 million (37 billion Russian rubles) annually, Sechin’s letter says, as per Kommersant.

Rosneft did not indicate in the letter which pipeline route the company would use if it was allowed to export gas. However, gas exports from Rosneft could help lift the EU restrictions on Nord Stream 1 and Nord Stream 2 pipelines, according to the letter.

Back in 2017, Rosneft and its 20 percent shareholder BP agreed to cooperate in the gas business, including with delivering gas to Europe.

Meanwhile, a German court ruled last week that the Nord Stream 2 gas pipeline from Russia to Germany would have to obey European Union regulations that separate owners of the pipelines from suppliers of gas, dealing a blow to Russian gas giant Gazprom who had sought to have EU rules waived for the controversial pipeline.